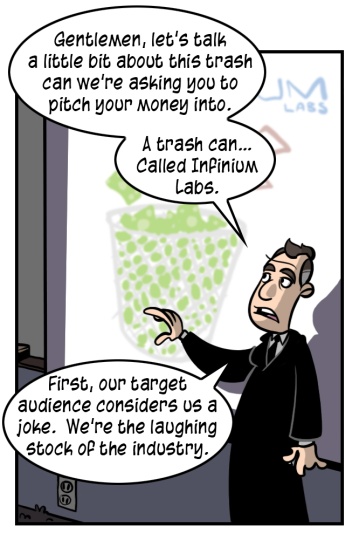 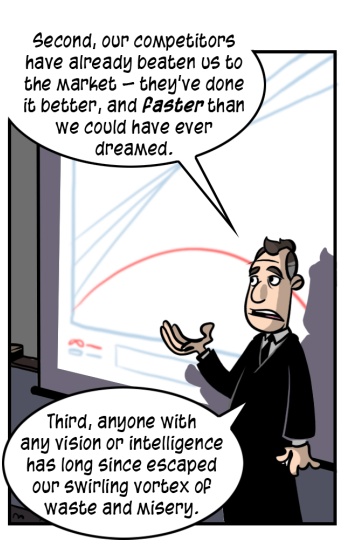 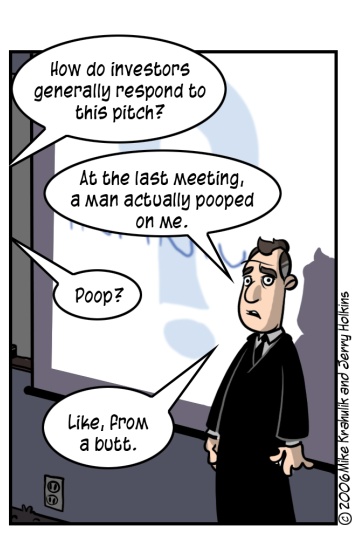 Infinium Labs is ostensibly creating a home console, it is difficult to tell sometimes, plus their product is called the Phantom - a word that means illusory.  Everything to do with the Goddamn Phantom is drilled down through so many strata of irony that it is literally hazardous to work down here.  Apparently the sort of people who invest in this shit don't read HardOCP, because Infinium Labs has (through some roiling alchemical process) managed to secure additional funding for their night-black financial abyss.

We are not business people, if things have gone well for us in this regard it is because our wild thrashings attracted devious minds, the scent of our naivete drawing them in like predators.  This said, having met the creators of this machine at E3 two years ago, we made it very clear that while we could not imagine the sort of person for whom the Phantom console would fill a void, the industrial design of their lapboard was something that desperately needed to materialize in the market.  This hasn't become less true since - indeed, the supposed "HD Revolution" makes it more valid, if anything.  A remote keyboard and mouse combination that is visually attractive and feels comfortable?  Yes, yes - now and forever yes.  Supposedly this new funding will help make that a reality, a turn of events I won't impede with ironic commentary.

I hope that you have played the game Trackmania Sunrise.  I could go on at length, but it's simply an excellent racing genre entry, combining straight-ahead driving thrills with something you might call "race platforming," as well as highly amusing car customization and a robust suite of tools for track construction.  Developer Nadeo has kicked out something they're calling Trackmania Nations, a free version of their game explicitly designed to be a competitive international sport.

I haven't  played it yet, because the install uses Starforce and requires a reboot.  Since the game is free and they are actively trying to get is distributed as widely as possible, I assume it's there to stymie hackers.  Starforce is starting to become prevalent on the software I purchase - I'm aware that it is not universally adored, but I downloaded my first pirated game when I was eleven, and those channels have only gotten more sophisitcated since.  I'd love to hear a case for it that isn't based on paranoid unprovable quantities, dark visions, and boardroom prophecies of unauthorized usage.

There is supposedly some kind of Ultimate Xbox 360 Patch of Ultimate Destiny today, but the list of things that it resolves are - and this is a quote - "Every problem people are having on their 360z0rz."   I've seen it reported on about six sites now, some of which I have actually heard of, so...  great.  The original Xbox went through two fairly pronounced iterations, both of which provided substantial additions to base functionality.   Part of me is agitated to think that the platform is so malleable, but I also know that the 360 is capable of a lot more than they've exposed to users.   Increased competition might spur them to dispense some measure of it.