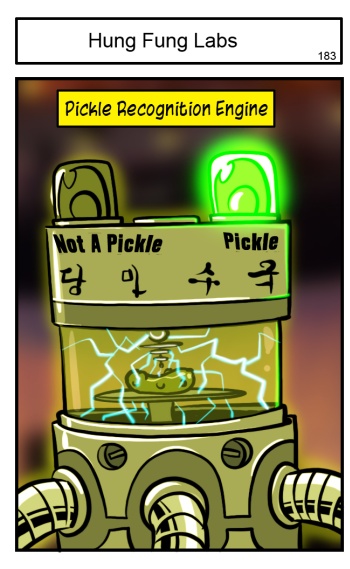 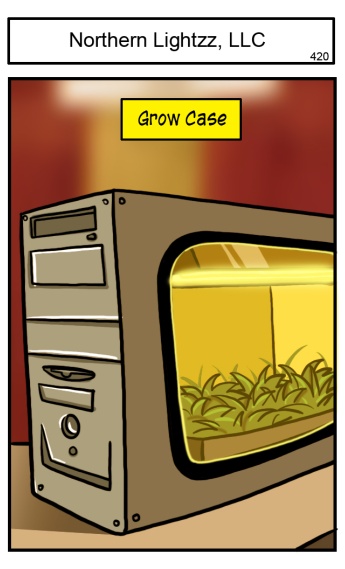 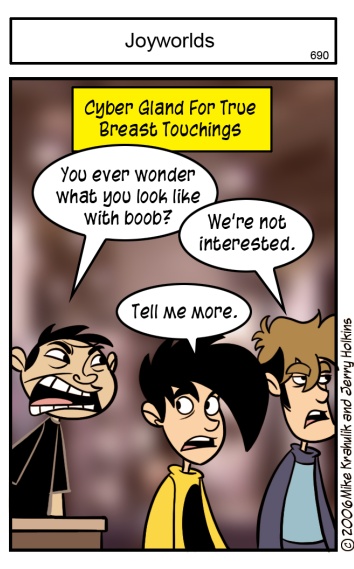 You never really know what you're going to get out of a visit to Kentia Hall, but it's an adventure I make time for every year.  In a single moment, you will see simultaneously a rack of special gloves with patches on them (???), a plastic enclosure designed to contain a person and digitally change their gender, a shoe that contains an optical mouse, and some kind of space kung fu exhibition.  It's the sort of place you can make no assumptions about.  During one visit, I saw a company which was apparently very big in Korean MMOs trying to make a splash here giving away the client for free.  Nowadays, those guys are kind of a big deal.

We started talking about some of the things we'd seen in years past, and it wasn't long before we had generated the Kentia All-Stars.

Typically, the spectacle of the Electronic Entertainment Expo is such that each sequential event compresses the one before it, leaving me with three compacted days that begin inflating on the plane ride back and leave me a drooling wretch by Monday.  This time is different; I have complete access to the entire week just as though I were lazily thumbing through a file drawer.  For example, I knew the moment that I gripped the controller for Gears of War that I was in front of the game of the show.  Nothing obscures that information.  Gears is really at a "Halo" level of platform definition, and when your hands close around the gamepad on "emergence day," please remember I said so.

When we came out of the room where we had been playing it, a kind of illicit zone like an Opium Den, Kiko and I immediately began to discuss how profound the experience was.  At the same time, Mike and Gabe (two separate people!) felt like it was pretty good, but bemoaned its rough framerate and constant tearing.  It is our theory that perhaps some boxes were set to 1080i and some to 720p possibly creating performance disparities, because Keek and myself experienced no framerate abberations worth discussing.  We did briefly experience a vision of a future where we spend every night playing Gears of War online, but I'm not sure that's connected to the vertical resolution.

If I had to say what defines it, I would say that "everything in the game world feels unrelentingly massive."  This is a simulated environment that feels very confident, in that it is about huge armored men hiding behind sturdy cover while bursts of machinegun fire savage your solid fortifications.  Everything you do is made to "feel" large, and when you throw yourself against a hunk of ruined automobile you are not left to wonder whether or not you are a bad ass.  It is clear from the word "go."  A kind of brutal platformer, Gears of War is about leaping from safety to safety, and everything reinforces it.  It feels classic instantly.  Indeed, you could call it Frogger Plus Firearms and not get it wrong.

a magician of the highest degree