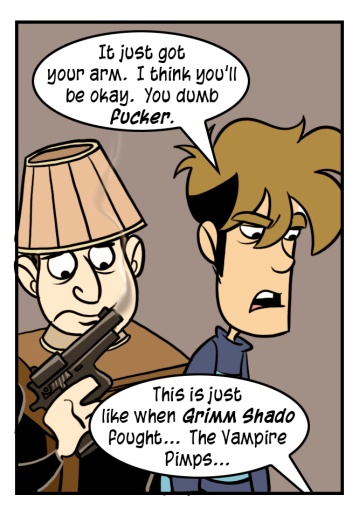 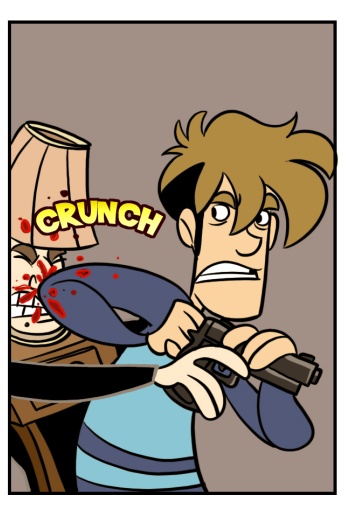 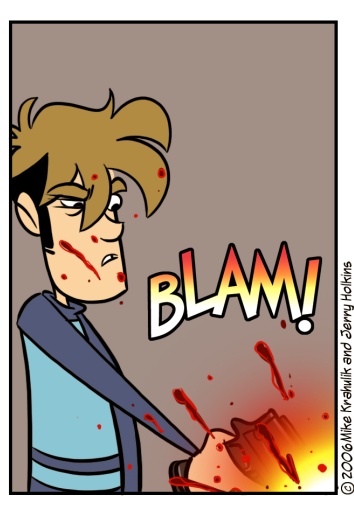 In the words of Jesus upon the cross at Golgotha, it is finished.

We are changing subjects.

Have you heard of Bang! Howdy? Actually, it might be better to ask if you've heard of Puzzle Pirates, and then tell you that Bang! Howdy is a new Wild West themed tactical game from the same people. I am bringing it up for several reasons. First, it's currently in beta and free to play. You might like it. Second, as a signatory of the Genre Recognition Act, I'm required by law and by honor to mention every game which takes place in the "rooting, tooting American Frontier West." Third, you may gaze into it like a crystal ball and see the future.

Though we could never get Gabriel to appreciate it, Gunbound - a game where babies in cute robots do battle - seized gaming prime time for more than a month. Gaming Prime Time represents that lean cut from nine in the evening to twelve at night, the most tender portion of a person's leisure hours. Whereas the population here regards the sale of game currencies the way they might a sweating glass of phlegm, this was a game whose entire existence was predicated upon the idea. Bang! Howdy operates in the same way, where purchases largely go toward character accessories. I'd already stopped playing it by that time, but Puzzle Pirates offers free basic play on its "doubloon" servers, where a similar system is in place.

It would be as though SOE put up a couple EQ2 servers that were free to play, supported entirely by the sale of original digital goods in Station Exchange. The odds of me paying a monthly fee or signing up for the station pass for EQ2 are, as you might have guessed, low. But I played The Trial of the Isle, I did not find it offensive, and the pauldrons or whatever that I end up buying to complete a set represent money they never would have gotten from me otherwise.

When the activity is cordoned off into its own (for all intents and purposes) universe, it doesn't elicit the same level of disgust. But you don't tend to see this type of system in place from larger publishers - at least, you didn't, not until NC Soft's booth at the last E3.

There was a recent interview with Richard and Robert Garriot in The Escapist that made it clear to me that Richard thinks of the games industry as a kind of game that he is playing. Certainly, Tabula Rasa (which I can discuss at length, if you like) represents a game of the classic sort, where they put it out and you play it. But the idea that they as a company embrace and are, in fact, explicitly designed to take advantage of the natural ecology of the Massive space is interesting to me.

The sites themselves don't say anything about it, and it may be that they feel the information will affect the perception of value, but Soccer Fury and Exteel - both games I am watching with intense interest - were said to be free to play, supported by microtransactions. These aren't games whose graphics you tolerate because they are free and you get what you pay for. These look like actual, big-person games and being free is one of their features. The question that comes up a lot in the office is how do you beat World of Warcraft? We think the answer is, fairly clearly, "With World of Starcraft" - but we've never been called particularly imaginative. The other way, it would appear, is to cast a net so wide it simply cannot be escaped.