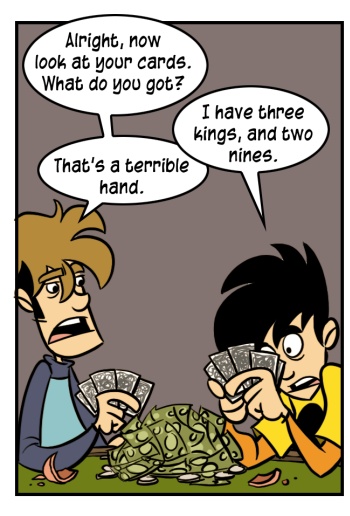 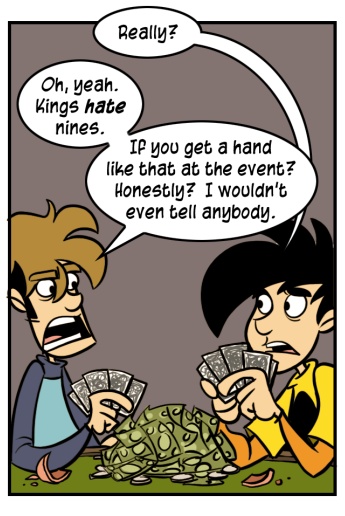 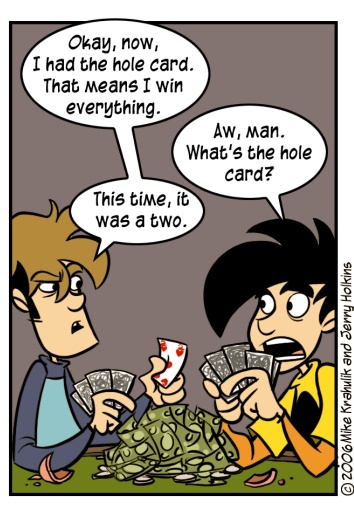 Scouring the web on the heels of the Eurogamer PS3 article, it's been intriguing watching (and sensing) the momentum shift to Sony's horse. Based on what we actually know, I'm not sure it's deserved. But the arguments are so visceral that you can't defuse them that way.

Sony claimed that their service would be both better than Live, and free, but it's discernable immediately that - for most gamers - being free makes it better, automatically, independent of the offered functionality. The actuality is a good deal more complex than that, but the position can be expressed with such elegance. Let us suppose

There's really nothing to say to that. We've discussed the idea here on the site as it relates to micropayments - that the difference between paying no money for something and paying some money for something isn't a thing you can measure. It isn't like the difference between three dollars and four dollars, let's say.  It's the difference between oblivion and infinity - but that kind of imagery isn't even necessary for this exercise.  You can simply aggregate it out to the life of the system, watching with horror while - as though in time-lapse footage - a tiny hand zips in and our of your wallet each month, his clutch bursting with cash.

Well, not bursting.  It's like Four Bucks.  But, yeah.  You can't minimize it rhetorically.  It's real money.

Comparing each company's scheme for knitting together online communities isn't really an apples to apples thing - with Sony, online is implemented, with Microsoft, online is a shell-level assumption that runs through every application, a potent distinction. It doesn't really matter. I like that there is such a thing as a "Gold Account" that can be revoked based on player behavior. It doesn't matter. Microsoft needs to respond to this. They need to respond to the browser thing, too, even if it's absolutely unimportant and a departure from the whole Goddamn argument.

Eurogamer had a lot to say about Sony's online store, and I haven't seen it, so I don't know.  But it served to highlight what a haunted, wretched warren the Xbox Live Marketplace is.  That is not how we arrange content on an otherwise world-class service.  I always emerge from it gasping for fucking air, having downloaded the first file I saw.  I'm always slightly afraid that whatever lives in there will find its way out.

These two machines will be improved monumentally by the competition, and we'll see the benefit in a period of months.  My guess would be that Microsoft has the development agility to stay a step ahead, but when Sony was roused by PSP homebrew community they responded with frightening alacrity.  The game which sits above the ones we play - historically almost naval, in its pace - is more fascinating than ever, this time around.

a license to defile