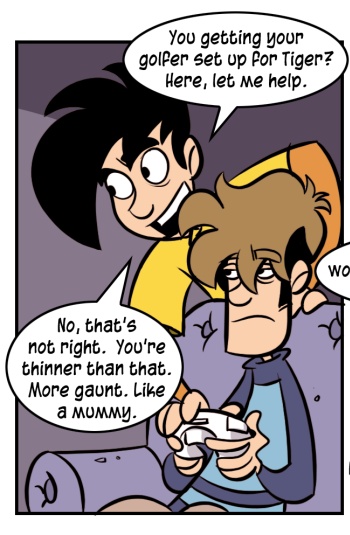 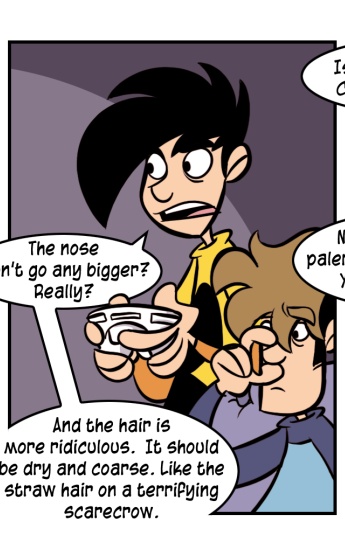 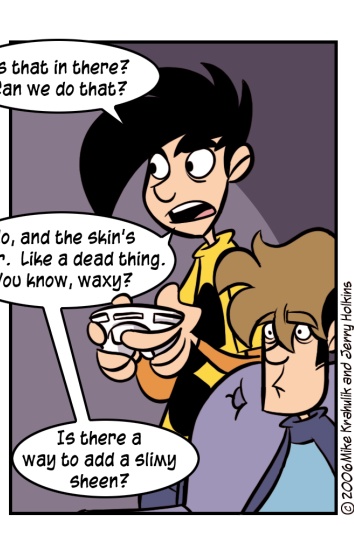 We have invested a prodigious amount of our spiritual resources in Tiger Woods '07, first when it was merely an eventuality and then intensifying as the recent demo gripped us with a grip everlasting.

Of course, the demo doesn't "feature" the sometimes extended pausing and hitching we both receive on menus when saving and loading, maddening and inexplicable. This is not Goddamn Quake Wars. This is a sixty dollar game where individual men and women walk very slowly. EA has, however, managed to accomplish something novel - something I didn't expect to happen on this or any console. They've created something that even the most strident Xbox advocate or PS3 partisan will agree on: Electronic Arts' matchmaking is horrendous - and the men who operate and implement it, criminals.

It's despicable, and after people get a taste of how it works on other Live games or Resistance, they'll long for Government to sunder Electronic Fucking Arts like it broke up the Bells. Assuming that the matchmaking service is even working, the online interface is rudimentary where it needs more richness and it's byzantine where it needs to be coherent. If it's not available, don't expect a message to that effect - just sit back while the user interface flashes by really fast, potentially locking up the machine. When receiving a player invite, something that is usually pretty ordinary, you must first

1. Consent To Be Invited

In any other Goddamn Live game, you're done. In Tiger, one must then

5. Lift Your Voice In Supplication To Raoul Invitatio, "He Who Maketh The Match"

We've had this fantasy where we play a couple rounds of the game with Gabe's dad, just as we used to do in Links way back when. I'm trying to picture him penetrating their troubled swamp of a user interface and I weep for that beautiful but shattered future.

We have derived positive experiences - the golfers we have constructed in their Game Face tool are uncanny, unsettling doppelgängers. Plus, we genuinely believe in their interpretation of the sport. I just wonder how much longer we must endure under their nightmarish rule.

I don't remember where I saw the link initially, but Insomniac's Ted Price has taken to his blog at IGN to answer a truly stupid amount of questions from both the boards over there, as well as The Forum That Shall Not Be Named. I was scandalized to learn that Resistance: Fall of Man isn't being delivered in 1080p "True HD" ultra resomolutions, which Sony has communicated to me time and time again is the only genuine HD, while other resolutions are as rank scoundrels and imposters. My projector can't display that resolution, and I'm not buying a Playstation 3, so it doesn't affect me in the slightest. They're the ones that said I should care about this shit.

Also: Can't wait to see what ol' Jack does with this one. 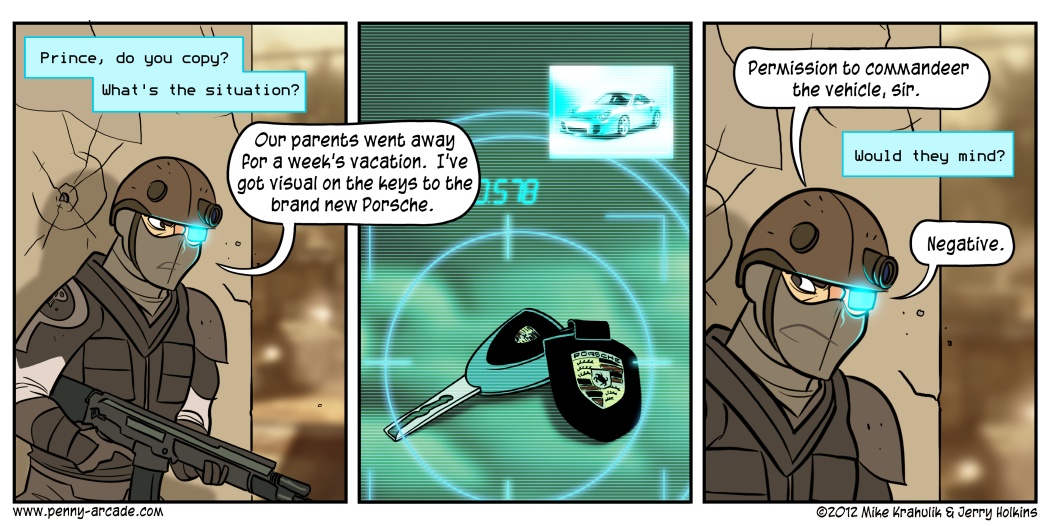 The Foxtrot Papa Of Bravo Alpha