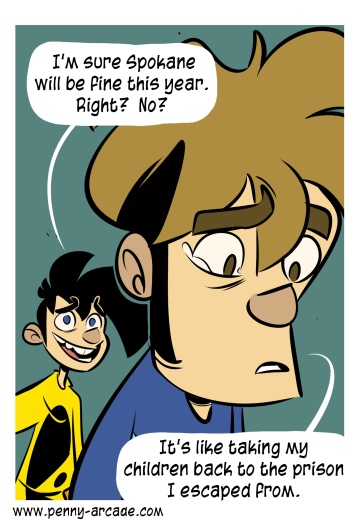 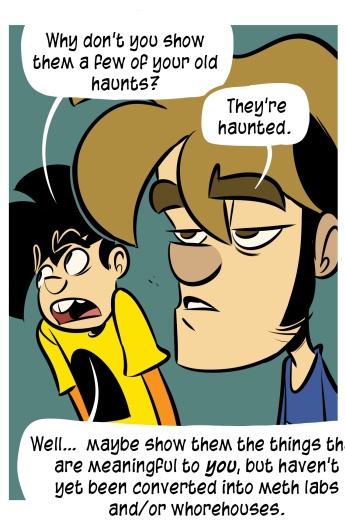 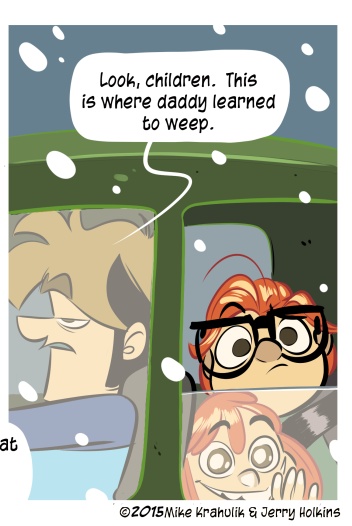 According to The Compact struck between Brenna and I, we must venture over the frozen Devil's Teeth every other year to the hated Spokane, a corruption of Sa Pako Chaon which in the Bureaucratic Mode of the Mid-Hell tongue means "That Place Which Is Arguably Worse Than Other Places."

At the Perimeter of that cracked and accursed rectum, men with three-eyed, hope sniffing dogs on leashes of cold iron prowl up and down the line of cars, for the second jaw of these "dogs" - the Dream Jaw - is never satisfied. It doesn't open so much as it unfurls. They can use it to eat the part of a child that still believes in Santa.

I think I tried to soften it last time for some reason, no doubt as the result of some surplus holiday cheer, or the cloudy, tan liquor they ferment in the heat of their own mouths. There are probably worse places, but I don't know of them. I'm just allowing for the possibility.

It's a complete paradox. There are a lot of really singular people there, just top drawer human stock, but the town which has accreted around them is evil. There's something wrong with it that can't be enunciated but is instinctively recognizable. I meet people who are from there also, and eventually escaped, and there's a look you pass each other in that moment of realization; a second where you see their spirit flicker out.

Hey! So, we sold through the Push Fight stock we had on hand, and we have more coming, but Brian was worried that trying to do some kind of presale this close to Christmas would just be stressful for all parties. So! They'll be going back up on New Year's Eve if you want to come in at the end of an incredibly weird story.