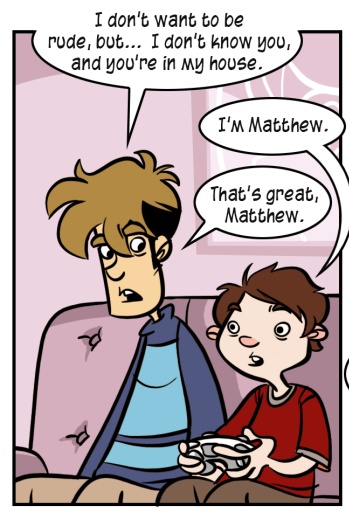 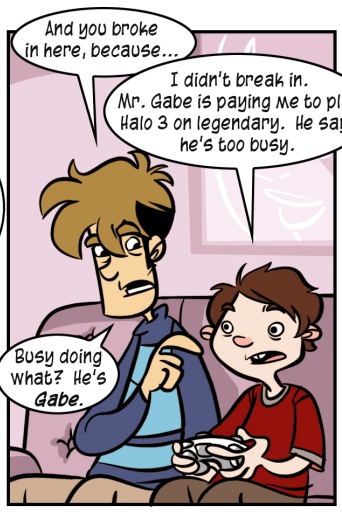 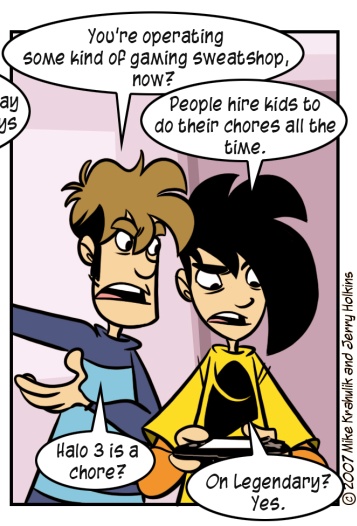 Before other games began to creep up - closing their hands around my neck, crushing my trachea - I was feverishly at work on Eternal Sonata, with breaks to slam my head against the XP ceiling in the CoD4 beta. I would sometimes wake with a Nintendo Dual Screen in my clutch, the battery run aground, my hard earned progress long having sailed into the ether. I had assumed it would be difficult to keep pace with releases, but I did not expect to be destroyed. We are strapped to this medium, and then broken upon it.

There is another approach, I suppose - to operate a kind of gaming farm, where others toil and you harvest the accolades. That acrid scent... Is the stench of hated, of vile continuity? Hold, brothers. It will soon pass.

I'm not sure people understand that the time to bag on Halo was years ago, when everyone liked it, as opposed to now, when they've finally delivered a cool draught of its deep promise. I have to say that I'm done hating things just because idiots like them, a state you might call post post post hip. Unless you bought a more expensive version of the game whose abrasive collector's case scratched your disc, in which case your rage is just and proper.

360 failures always spike when a game worth playing comes out, which (to me) seems to imply that most of the three-sixties installed in homes currently are used as decoration. You'll recall that it happened with Forza 2 and the sequel to Guitar Hero, as well. It's incredible that we are in a situation where every time a worthwhile game sees release, it sweeps through the entire userbase with a scythe. Literally incredible, as in, I can't fucking believe it. It's like flipping a coin, and every time it comes up heads four hundred dollars catches on fire.

I'm heading back to Les États-Unis today a couple hours after I post this, so... wish me luck. When I was detained at Immigration on Monday, I had a chance to see where they keep the mean Canadians.

i will surprise you sometime 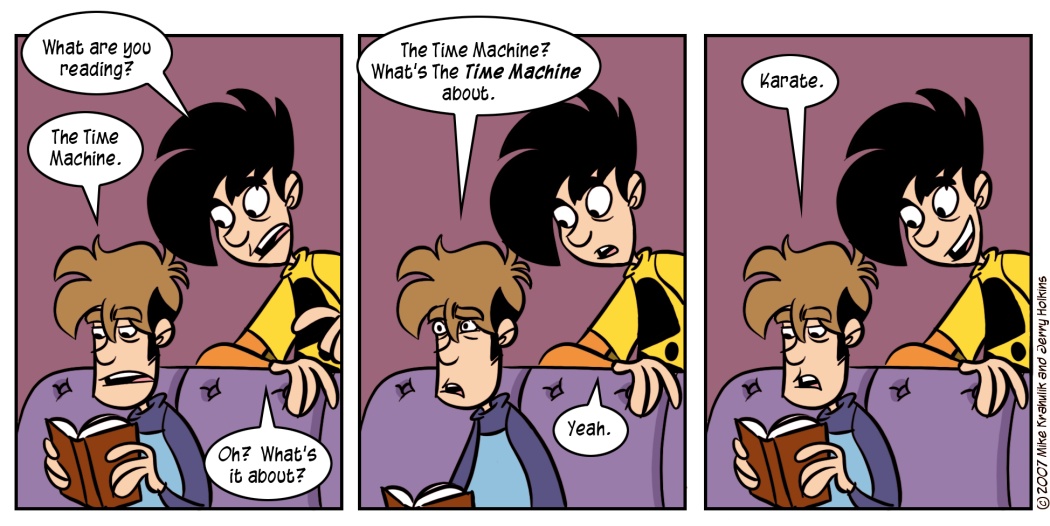