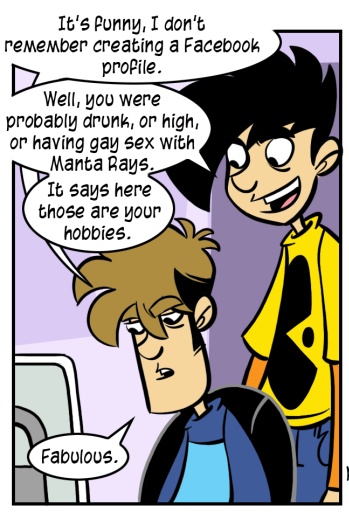 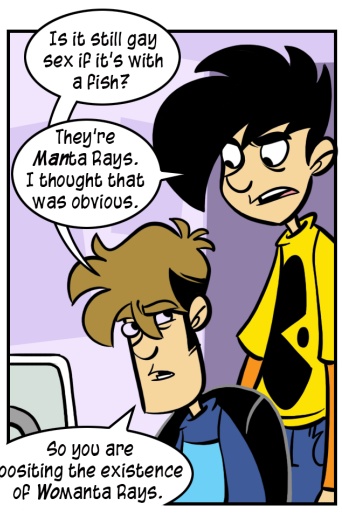 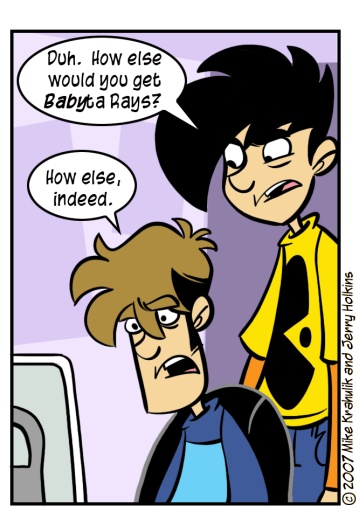 This is the last Facebook one, I promise.  It's not becoming a thing.

Like so many others, and perhaps even like yourself at this very moment, Gabriel and I are both far from home - snared by the whorls of Famhovor, the Family Holiday Vortex. I strongly suspect that my cohort has already died. For my part I am tipping back capfulls of Pine Sol, waiting for the visions to begin.

You have, no doubt, read that "Sad Animal Crossing Comic" that is making the rounds, and aside from its inherent payload it spawned several corollary explosions. My own mother experienced that comic almost in reverse: she was receiving gifts from her "mom," as well, only my grandmother had ceased to be long, long before the release of Animal Crossing: Wild World.  She didn't really know what to think of it, at first.  Eventually I thini it became a comfort.  It was nice to know that even from the coursing platinum stream of the Everlife, her mother still cared enough to send her a fossil.

I picked my mom up a copy of Phantom Hourglass when it came out, partly because I hoped she would enjoy it but mostly because I wanted to observe her as a kind of test subject. I think of the new Zelda as almost didactic in its simplicity, but when you lack the basic grammar of interactivity most virtual worlds are overwhelming. She couldn't quickly tell, as you or I could, which things on a given screen were actually operable. There's a suite of universal skills we bring to every scenario, survival techniques which are tailored exclusively to simulations.

She's developing them, though, and wants to discuss this prowess constantly. She also wants to describe for me how she has "pimped" out her boat, yes, you heard right, how she has pimped it, which ought to wholly obliterate that word even from the most ironic use. But even such deprecated terminology could not smudge my gleaming joy: when she calls, she actually wants to talk about boat parts and rare fish and the Princess Zelda. After dinner, she asked me if I knew there was a Zelda game on the Wii. I told her there was a rumor going around.

In Child's Play news, I wanted to make sure you knew about Desert Bus For Hope - LoadingReadyRun's twisted approach to a charity marathon. Even just the name Desert Bus should send dark shocks up your spinal cord.

after i've been gone