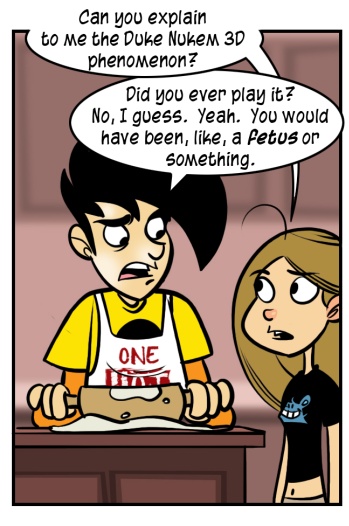 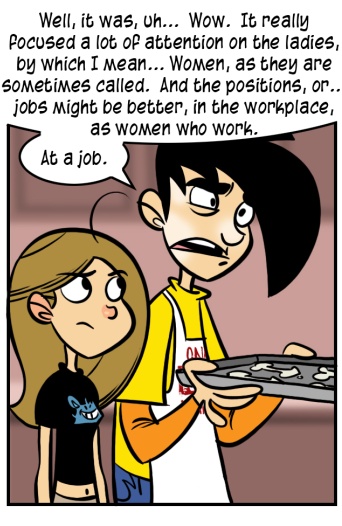 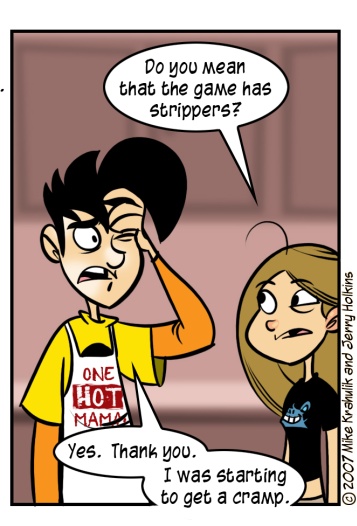 We were discussing the (almost nonexistent) Duke Nukem teaser that hit recently, and really, truly coming to understand that there are many gamers who probably have no idea what we're even talking about. Even if they were able to track down a copy somewhere online, it's unlikely that they'd be able to play it without nausea, similar to what people experienced with the recent Marathon port.  It's unfortunate, because the utterly unprecedented levels of interactivity, the crisp resomolutions, the real-world environments and the creative equipment vivisected the genre.

Of course, the belle of the ball now is Mods, and can we make them run on consoles, and who owns them, etc, which is very contentious but also hilarious, because in nineteen-ninety-fucking-seven we would jump online for ten or so minutes and come back with about fifteen completely original maps. They were maybe 30k, tops, and even if they weren't incredibly detailed they were still venues, ripe for depraved slaughter. They were so easy to make that we could download fifteen new maps every night and still not play them all. We still tell stories about those spattered, anonymous halls ten years after the fact. The Duke teaser did nothing for me, but the personage of Duke himself still stands astride a largely sallow and decrepit genre.

The forum has suggested the Gabriel's cookies in today's strip be called "Dickerdoodles," and I see no reason why this should not be the case.

It was my great pleasure to hit up Pinkapalooza on Wednesday, a charitable shindig which could reasonably be called a hootenanny. There was even a chiptune set by Leeni parked in the middle of the evening, samples of which can be easily obtained. Videos and a full breakdown of the event available at the link, but the Nectar Lounge was often packed, and the stage held a succession of up and coming acts. "Pinky and the Godzillas" were a formidable crew, and we could not defeat them, but I am of the mind that if you can clear 1.3 million in Dani California you have probably forged some crossroads bargain with Satan (who is the Devil).

So now, just about a week before the end of the month, Child's Play sits at $974,000. This is a great number! It's very high, and there are many who would rest on their plow, saying "We have done enough." Are we those people? No, I don't believe so. Rather, I think we are the people who crack a million, and then ride in search of other great beasts to slay.

We whiled away twenty minutes or so yesterday with the supernatural game prototype Crayon Physics, one of the projects posted to Kloonigames. It's really is the sort of thing my cohort fantasized about when discussing Photoshop Hero, where his own "unstoppable mind" combined with an artist's sense of space are prized virtues. A Cintiq-style writable display would be the optimal interface, but this is a funny case where a Wacom or other digitizer tablet is actually a kind of gaming peripheral. There is a much, much more advanced version of the game currently in development, sensibly entitled Crayon Physics Deluxe, that builds substantially on what we played.