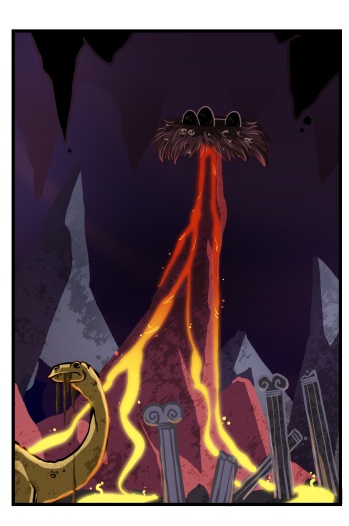 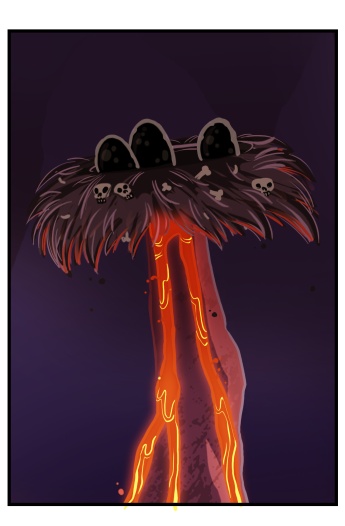 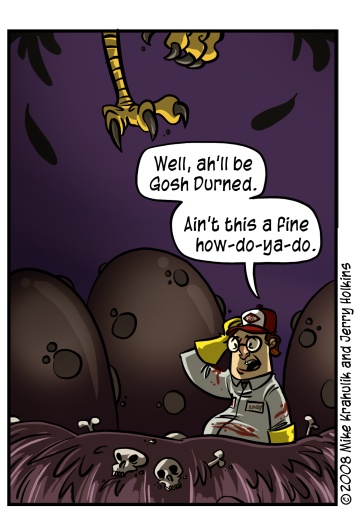 We ended up taking a shine to that exterminator we made for some reason, but since we like to retain our conceptual agility we thought it was time to return to the news. With Gabriel leaving town, we saw an opportunity to indulge ourselves in questions like "what happened in there, exactly?" There are three such indulgences, so hopefully we weren't the only people curious about these events, which take place in the womb of the Ancient Earth.

I've been inundated with news really from the moment my cohort left, most of which will have to be left to our contemporaries: a reviewer I know described the brutal orgy of coverage down south as a "Hostage Crisis," because they were being physically traded from one company to another, handed off in a byzantine series of bus routes and hand gestures. I don't know if they were made to swear oaths to specific publishers, or to feel the brand on their bare flesh, or to eat of the cursed bread that binds them into service forever, but the procession was supposedly quite grueling. Make sure you see the Madworld and Bayonetta trailers at the very least, lest their suffering be in vain.

The profound takeaway for me was just how fucked the market for music games is about to get.

Konami is entering the genre they created at least four years too late, with a drum focused product called Rock Revolution. Both their product and the new "Guitar" Hero are using drums, and they're both designed with six inputs in mind, but with Activision's current policy on hardware compatibility I think Rock Revolution is basically stillborn.

When Rock Band put the drums in there, at a price virtually everyone thought was kurrrazytown, you may not recall that it was doom and gloom for the game's prospects against the entrenched Guitar Hero. What actually happened was interesting: Guitar Hero was a solid if traditional brand exercise, whose guitar focus allowed it to retain the player who craved the bruising assault of heavy metal. Rock Band went for a different type of song altogether, songs that had some meat for every part, which frankly doesn't include most music produced. In any case, by slavishly iterating the acquired brand - in other words, for "staying true to the franchise" - they were able to deliver a product that was substantially different from the Harmonix offering, one that still has serious fans. No tour, no character creator, limited DLC, just the volume eleven, Marshall stack experience many people want when they hoist a guitar shaped piece of plastic and greet Cleveland.

So, before this holiday, you had the choice: the full-fat, borderline ridiculous Rock Band, and the more conservative (but certainly crowd-pleasing) Guitar Hero. The clean certainty is completely gone, now: three full band products, all of them prepared to fill your living room with heaps of Chinese plastic. On top of this, you need to take each platform's relative hardware compatibility into account if you want any hope of playing more than one. My question is a simple one: which of these products is prepared to become a platform in its own right? Which one will guarantee compatibility with my old peripherals, my old saves, and my old downloadable content? Until someone can answer this question, I think I'm done listening to PR.

brush your gray wings on my head
Random Comic
???