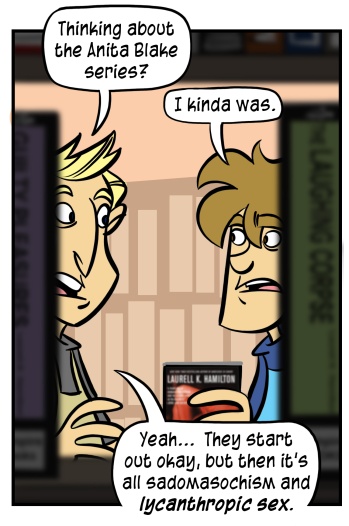 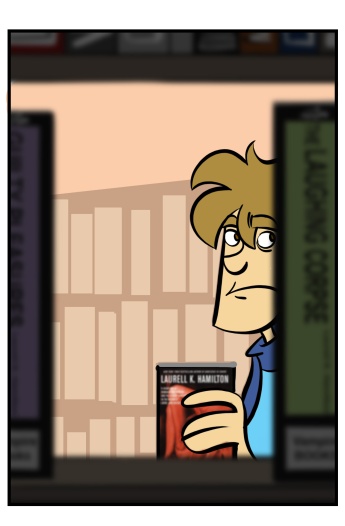 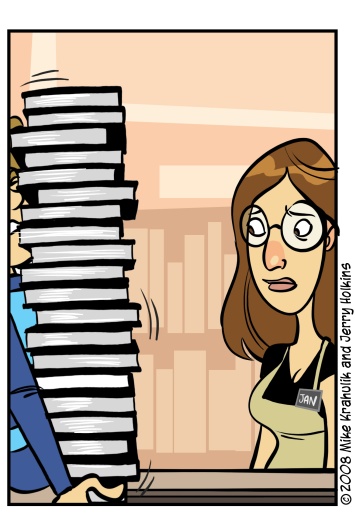 Yes, it's a real series.

Presented here, without comment, are real things from the Wiki synopsis of same. They are real. Technically I think that makes these spoilers, but I hope that exposing you to small, inert portions of the series is something like an immunization. Imagine that each note presented here has a toothpick in it, and should be eaten in a single bite.

I am about to talk about tabletop roleplaying.  Technically, that should put me below Anita Blake author Laurell K. Hamilton in the Geek Hierarchy, but her sins are grave.  Some of her sins literally involve graves.  Hopefully I'll squeak by.

We're putting up the adventure we played a couple weeks ago as a series of podcasts, which Gabe mentioned.  Playing D&D with Gabe and Scott while they drew the adventure scene by scene was something I never expected to happen, ever, and I'm glad that we were able to put this thing together.  Once he figured out that you have a lot of say in the kind of game D&D is, he began to enjoy it a lot more.  Our average level of experience at the table and the fact that our party size was a little low created some problems for us mechanically, but it's something I would kill to do again.  Gnolls, preferably.

The system is very different than previous iterations, in my opinion wonderfully so.  Third and three-point-five are clear iterations of previous efforts, and by comparison fourth packs up the old ways very tightly and then kicks them through the uprights, scoring in the process.  This took a long time for me to get my head around.  Clerics that heal allies by hitting enemies?  Spells cast at will, and not from a memorized list?  They broke with bad traditions while retaining the iconic stature of the classic archetypes - but these aren't the classes you remember.  Or the races.

Those who crave the simulation elements of the game will be able to pick up on a rule or two, but we were a group that was going to naturally lean toward the story side.  Hopefully you'll still find something in it to savor. 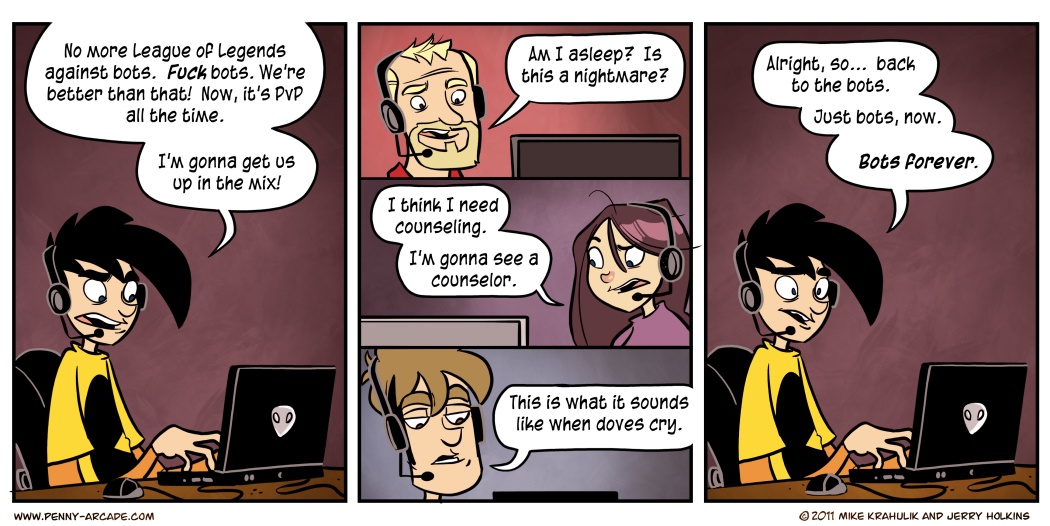