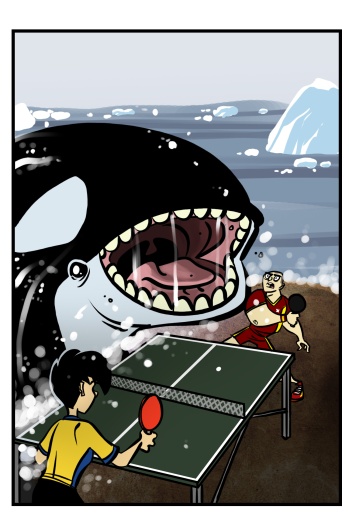 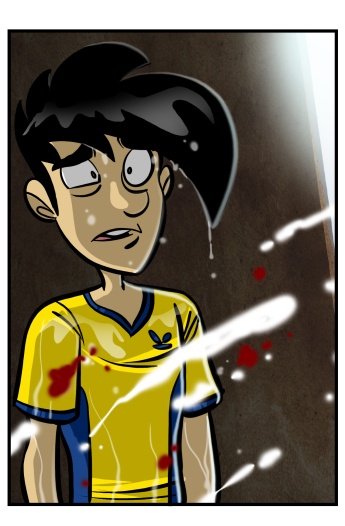 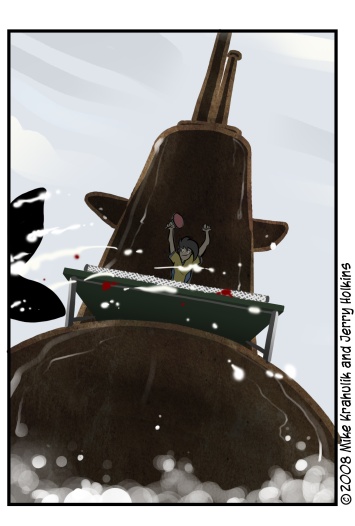 It's the sort of thing that isn't covered explicitly by the rules,  but it does make for simple adjudication.

I have a habit which enrages Gabriel, though it may sometimes be of service to you, and so I retain it. It is my goal to play a game until I discover its thesis. I'm dishing up a sentence like that because he is gone, and thus unable to leer at me over his monitor for talkin' fancy. Let me explain what I mean, because it's not as smart as it sounds.

Essentially, I want to know a game's intention. That intention is surprisingly close to the surface in games most people consider to be of high quality, and so I don't need to play them very long to discern it. I will still finish games that I have come to understand, but a large part of my enjoyment is bound up in this interpretive process.

I'd played enough of Alone in the Dark last week to know their ambition was incredible, but that the execution of their vision was bottled up by imperfect technology. This happens a lot, and we must weep for each one as proponents of the form, but once an arc is established in a piece of retail entertainment software it's usually not difficult to calculate its trajectory. Right? But I can't be sure.

But a game like Alone in the Dark is precisely why I have this policy: so that I can tell you with full knowledge, yes, I know what you have read. You may even have read it here. You have heard about control oddities and weird glitches. It may be that you have come to believe you can skip the game without ill effects. And you're wrong.

We must to endure this conversation over and over as adherents of the medium, this "innovations versus gimmicks" thing. The truth of this is very straightforward, actually. Innovations are just gimmicks you happen to like. And Alone in the Dark is almost nothing but innovations, from beginning to end, gameplay innovations, cinematic innovations, inventory innovations, you name it, and I mean innovations according to Noah Webster as opposed to GameFAQS. That they took an old workhorse like Alone in the Dark and set it to this task is a nice bit of nostalgia. That they turned Survival Horror on its head is something they won't be given credit for until ten years from now, for its audacity and its vision, when all the cool kids retroactively decide that they really liked it.

in his kingdom of wretched night