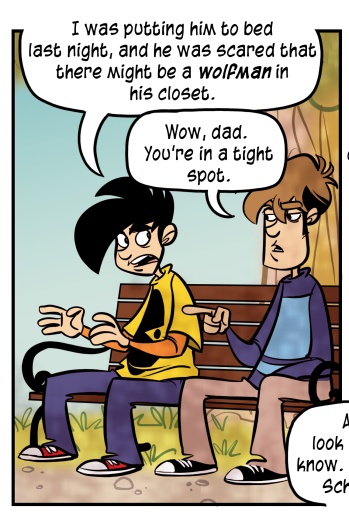 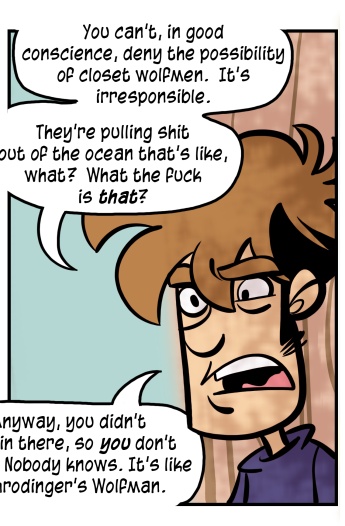 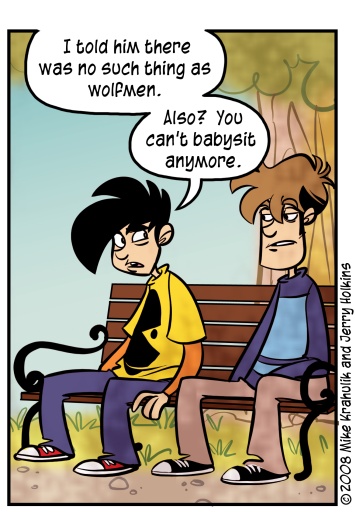 The quest to raise people worth knowing continues. Approaches differ.

After writing quick impressions of my favorite modes from the new Geometry Wars, I bit the bullet and bought another copy of the game for the office.

(An aside: there has got to be another way for Microsoft to manage this crap. Since they want you logged in to use your purchased games and content anyway, they need to make logging into Xbox Live as easy as logging into MSN. None of this Account Transfer nonsense, which takes eons and isn't designed for this purpose. If they want to make saves available online or whatever, that's fine, but it's a separate issue. What I need is access to the shit I own, anytime I'm connected to the Internet and sitting in front of their product. This is not an unreasonable request.)

I tried to explain King to the best of my ability in Friday's post. With Kiko's assistance, we delved into the co-op modes - both normal (with separate ships) and co-pilot (where one person moves and the other person shoots). This was great fun, at least as much fun as the single player mode, though I think we both preferred being in command of our own craft. You still only have one life apiece, but you share the same score and multiplier, so it's co-op in the most absolute sense. I decided to flip it over to competitive King, just to see, with very low expectations for its amusement output.

Competitive King is one of the best gaming experiences this year has delivered. When the Xbox 360 was first released, it was said that Geometry Wars was worth the price of admission. I didn't believe it at the time, and I said as much. I don't know that it's any different for Competitive King, but it moves us closer to a world where such a statement is not utter lunacy.

Similar to the ordinary version, you move between circles of safety - the only places you can fire from - trying to grab as many multipliers as you can in your brief, exposed jaunts. Competitive multiplayer introduces power ups to the mix, abilities that can carry significant scoring weight, giving players another reason to risk their lives out in the void. You only get points for destroying enemies with bullets, and you don't gain any score directly by grabbing score multplying geoms. How you balance your time between these poles is where a large part of the early game plays out.

When one of us would die, there'd be times where the other person kept playing - we didn't understand why at first. We discovered it eventually, and our respect for Bizarre Creations was amplified as a result. If you die with less points than your opponent, the game ends and the opponent wins. If they die with more than you, you don't win, nor are you granted any kind of bonus. You now have a chance to win, with the remainder of this single life, a life which is often lived in absolute terror. What starts to materialize is that here, in this mode, you've got the four player party game with Grand Prix style round-to-round scoring, only it's not some clusterfuck where you're just banging away on the controller. It's a party game with a pronounced skill component, a "hardcore" social game.

Maybe this game wouldn't actually work online, maybe it's too immediate. This much we do know: locked to the local box, fewer people will be playing it.  That's unfortunate.

we buried her in the ocean