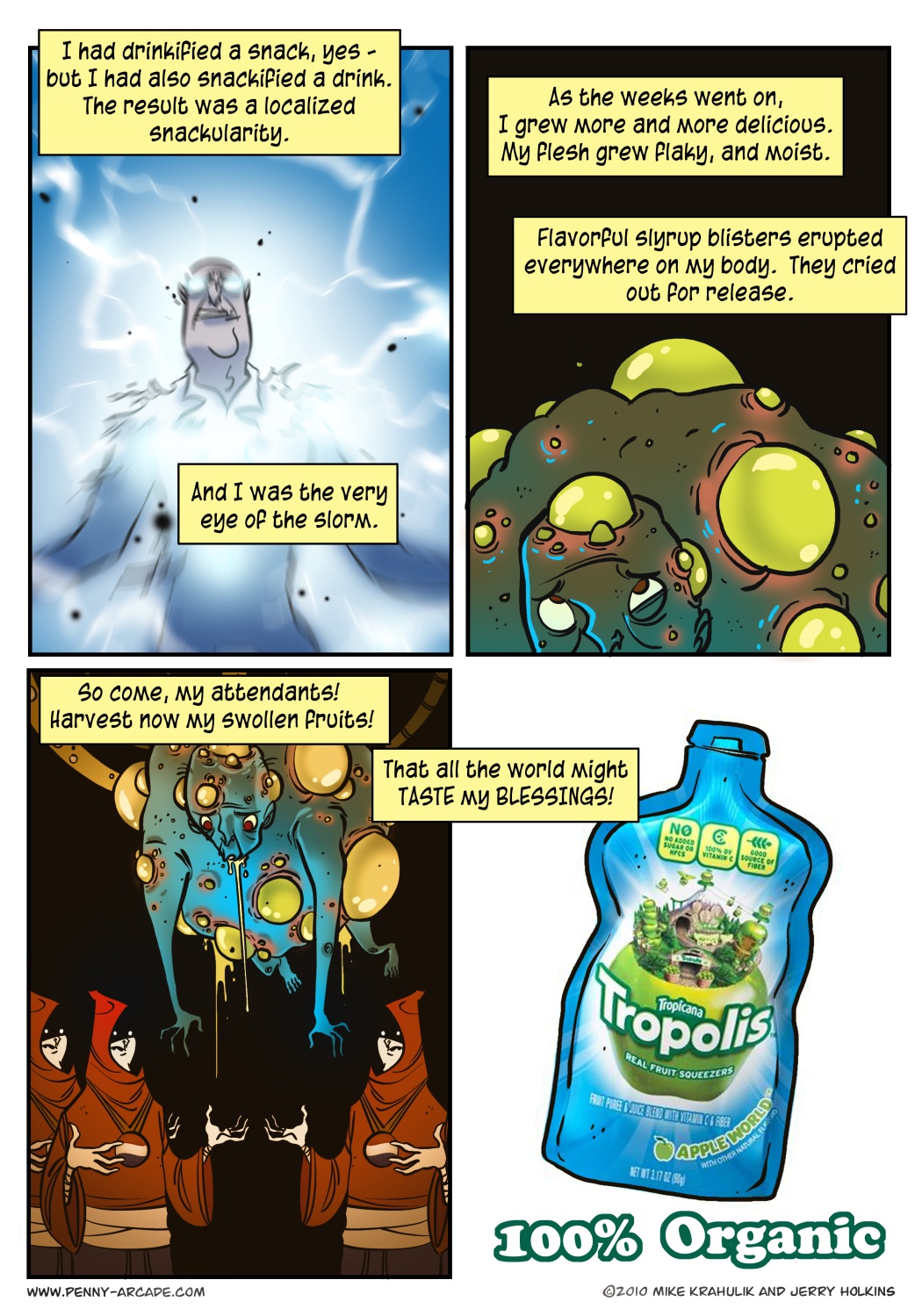 I hope that someday, when people describe a personal arc studded with hubris (and, potentially, taut pustules) they will describe it as crunchnerian.

Digital Foundry has put together a two-page assessment of the security concerns facing the Playstation 3 "in a world" where people at various points on the moral continuum have access to their private keys. I have been trying to come up with single way to express the problem, to compress its scope and scale into something you could comfortably wear on a pendant, but it's too big. I'm not sure it can be overstated.

What it means in actual practice is something different, though. Software for the Xbox 360 routinely outsells its PS3 equivalent, and that equipment is deeply compromised. Ask Infinity Ward how secure the 360 is. But there's still some voodoo involved in seizing the reins of that hardware. It's well understood and deeply codified voodoo, but there's still a rudimentary latch on the screen door. When the box literally cant distinguish between its creator and an unnamed third party, you've entered a new era.

After a pronounced and deafening Silence Phase, Sony has decided to make an official statement about how they control the vertical, but they can't tell you how. It reminded me of middle school, where a person might claim that they had an incredibly hot girlfriend, but you don't know her, because they met her at Summer Camp and she goes to school in Canada.

I've been trying to buy something from Apple's desktop variant of "The App Store" for two days now, and I've been unable to do so. Other people are apparently able to pull off this incredible feat, but just as with every other Apple Launch I exist in the part of the Venn Diagram where Nidhoggr, The Net Serpent and straight-up bad luck overlap. I was getting an Error Number whose designation was, literally, "@@errornum@@," which looks suspiciously like somebody's gamertag. Anyway, this story and the comments below it might have some succor for you.

nobody ever told us