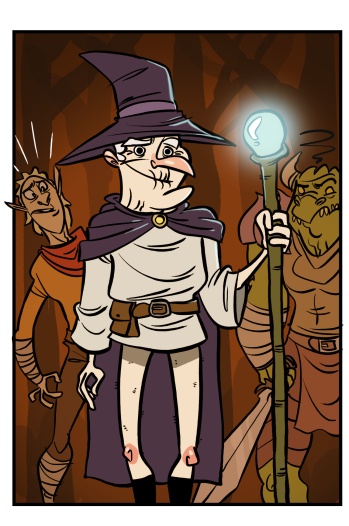 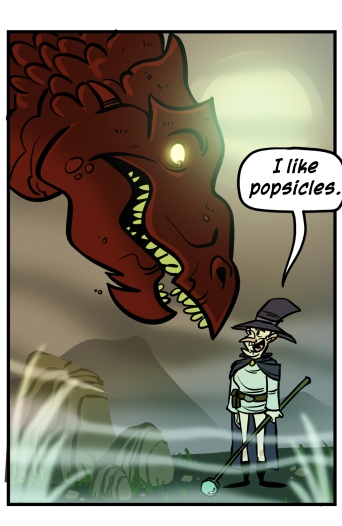 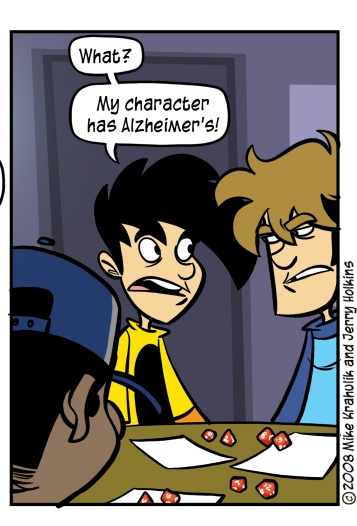 Steve Kuntz is staying over at Gabe's house this week, so he's been working in the office here with us during the day. He wanted to know if he could rock a cameo in our D&D campaign this week, and I was surprised to learn that Gabe wanted in. They had cooked up some relationship where Scott (Glint Eckhart) was a city guard, grievously disappointed in his wizard son Zek The Magnificent. It was Performance Art.

What's interesting to me about Gabriel's approach is that there's really no metagaming. That is the dork term for playing the game as though you're "playing a game" as opposed to "playing a role." This is tolerated to varying degrees by every gaming group, and the ground rules of a particular cadre are present psychically even when they are not made explicit. Gabe genuinely plays roles with more savvy than most people I've had at the table. Much like the party being modeled on the board, the player group needs a few established "classes" in play to genuinely flourish: you need the Actor, the Comic, the Interpreter, and the Human Abacus to meet the challenges games like this present. Relatively few of those challenges actually occur in game.

While at PAX we had a chance to hurl polyhedrons with R. W. Wheaton the third, who had apparently heard our podcasts on the subject and wanted in. As the CEO of Acquisitions Inc., I agreed to take him on under the terms of an internship, which means that

People really seemed to like those podcasts, and we had fun doing them. If we do another set, and I think there's some movement in that direction, I think Wil is a must. Fans of Jim Darkmagic (specifically, Jim Darkmagic of the New Hampshire Darkmagics) may enjoy the post that immediately follows this one.

do you believe in magic