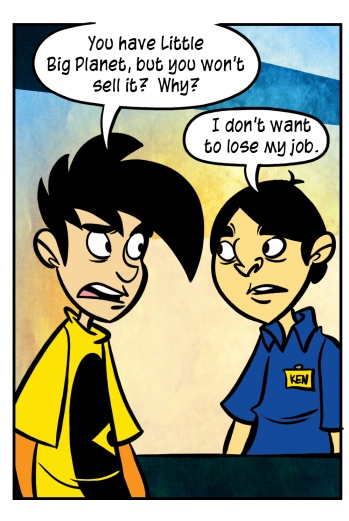 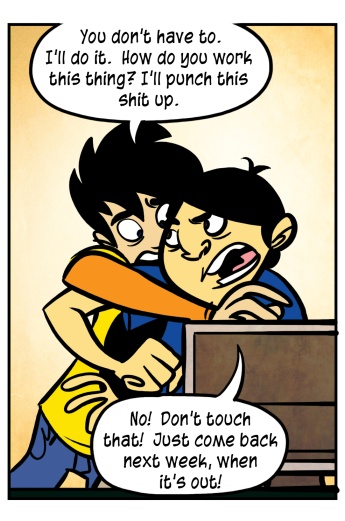 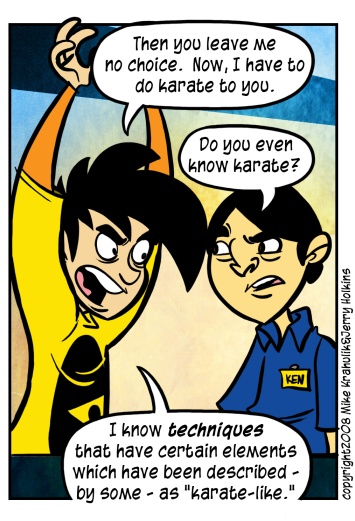 After hearing that some Best Buy stores were breaking the street date for LittleBigPlanet, we indulged in a fantasy that we would enter that infinite blue cube and secure one for ourselves. Calling the store, the young man on the other end informed us that, yes, they had like a hundred and fifty of the Goddamned things, and no, they weren't selling them.

We resigned ourselves to this living nightmare, shuffling from hour to hour like men who wait for death. This was when October Twenty-Second still represented release - the release of the title itself, as well as our release from this software's psychic bondage. I guess that's not happening anymore?

The room I play games in is still in ruins, but I set up a single, interrogation-style chair in an empty room to play Dead Space in the dark. The product is essentially a study in execution. I didn't mean for that to be a double entendre. Indeed, I would have been satisfied with a single entendre. But we're going with it.

For a game that relies so heavily on holograms, it feels surprisingly solid. This is what I mean by execution: the environment, the gameplay, and the protagonist are all very thoughtful. You may discern as you are playing it that it actually feels more like a mature Metroid than it does Resident Evil. There are a few visual tells that this might be the case, particularly where equipment upgrades are concerned, but the "Survival Horror" moniker has stuck as a result of their incessant message discipline and our need to peg this thing somewhere in our great taxonomy.

Taxonomy may be a useful conceptual tool, here. If we were to look at a duck with four legs, fangs, and scales, we might consider the notion that this is not (in fact) a duck. Likewise, Survival Horror means scarcity, puzzles, and terror. Dead Space is an action game, first and foremost. There are save terminals all over the Goddamned place. You can push a button and know exactly where you need to go. You can, and will run out of bullets, but you can buy more from the store.  A gamer who has played them for any significant span of time won't even recognize the puzzles here as puzzles.  It's an action game.

They could have made it Survival Horror very easily, or slid the toggle closer to our conceptions of it, by placing dolorous restrictions on saving, ammunition, and every other resource. It would appeal to our strong sense of ascetic virtue - but this is an action movie. It's not Alien. It's Aliens.

we all know conspiracies are dumb 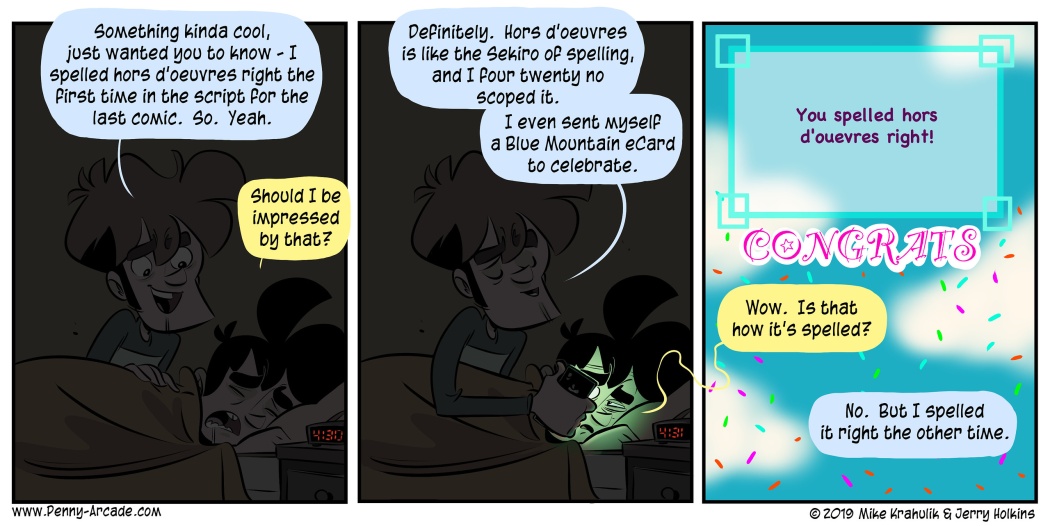