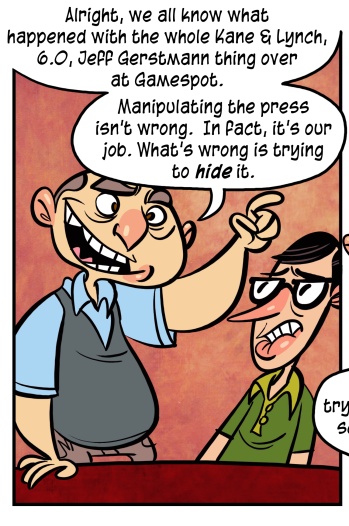 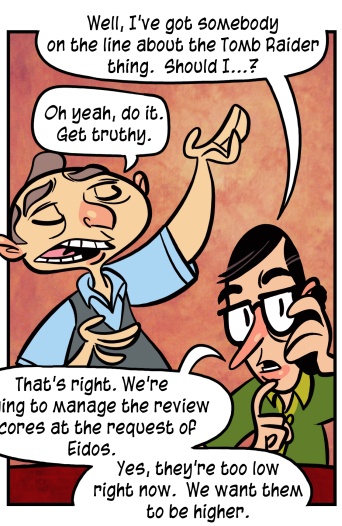 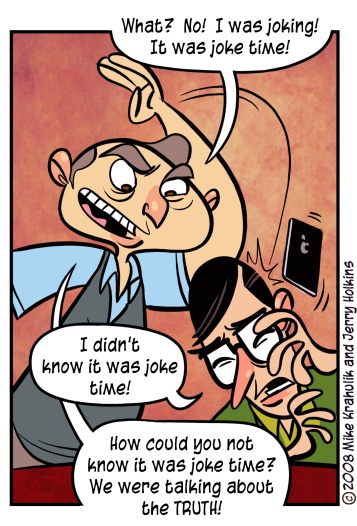 Word that Eidos PR company "Barrington Harvey" was trying to massage metacritic ratings was not surprising in and of itself, because as we suggest in the strip, that is (strictly speaking) their job. No, what elevated this ordinary act to strip material was that, when contacted for comment, a representative of the company literally said this was their aim.

In the bizarre pirouette that followed, Barrington Harvey released a ridiculous, insulting statement that appears to repudiate the earlier claim, but instead confirms it in the last paragraph. The whole thing is a kind of lumbering walrus ballet that we've found absolutely enchanting.

- I've been watching carefully for news related to 7-Eleven's first serious outing as a games retailer, wondering if we'd see reprisals from publishers regarding not merely broken but indeed demolished street dates, and no punishment was forthcoming. Apparently, things went so well that it's being rolled into the core business. What this seems to imply is that publishers like having a national chain that isn't EB or Gamestop, that isn't yet a pawnshop in all but name. I bought four games from them this year, as many as I've bought anywhere else. Announcements of broken street dates amounted to a kind of guerilla marketing campaign, and a Friends List engorged with illicit, pre-release content pretty much says it all.

- I saw that the nefarious IGN had already discussed the Killzone 2 Beta, so maybe it's okay? I don't know. Let's find out.  Killzone 2 will be that rare Playstation 3 game that no-one has to make any excuses for. I can sense muscles tensing at that statement, but tell me if you've heard any of these. Tell me if you've said them yourself:

The Server Might Be Down, But At Least I'm Not Paying For It
But the Playstation 3 Wasn't The "Lead SKU"
People Are Still Coming To Grips With The Advanced Cell Architecture

And so forth. Well, once this disc hits the tray, those parts of your mind will be deactivated. Wouldn't it be nice to play a videogame that is not some public referendum on the platform, that is not correlated with the results of last month's NPD? A game that requires no contextualization, from you or anybody else, one that speaks in its own clear voice, manifesting a quiet mastery of the hardware?  It's a vicious, unrelenting, old-school shooter with truly gourmet presentation. This preview is one of the better games this year.

- Actually, speaking of the Playstation, Underground just delivered a beta key for Home. It's, um... Hmm. 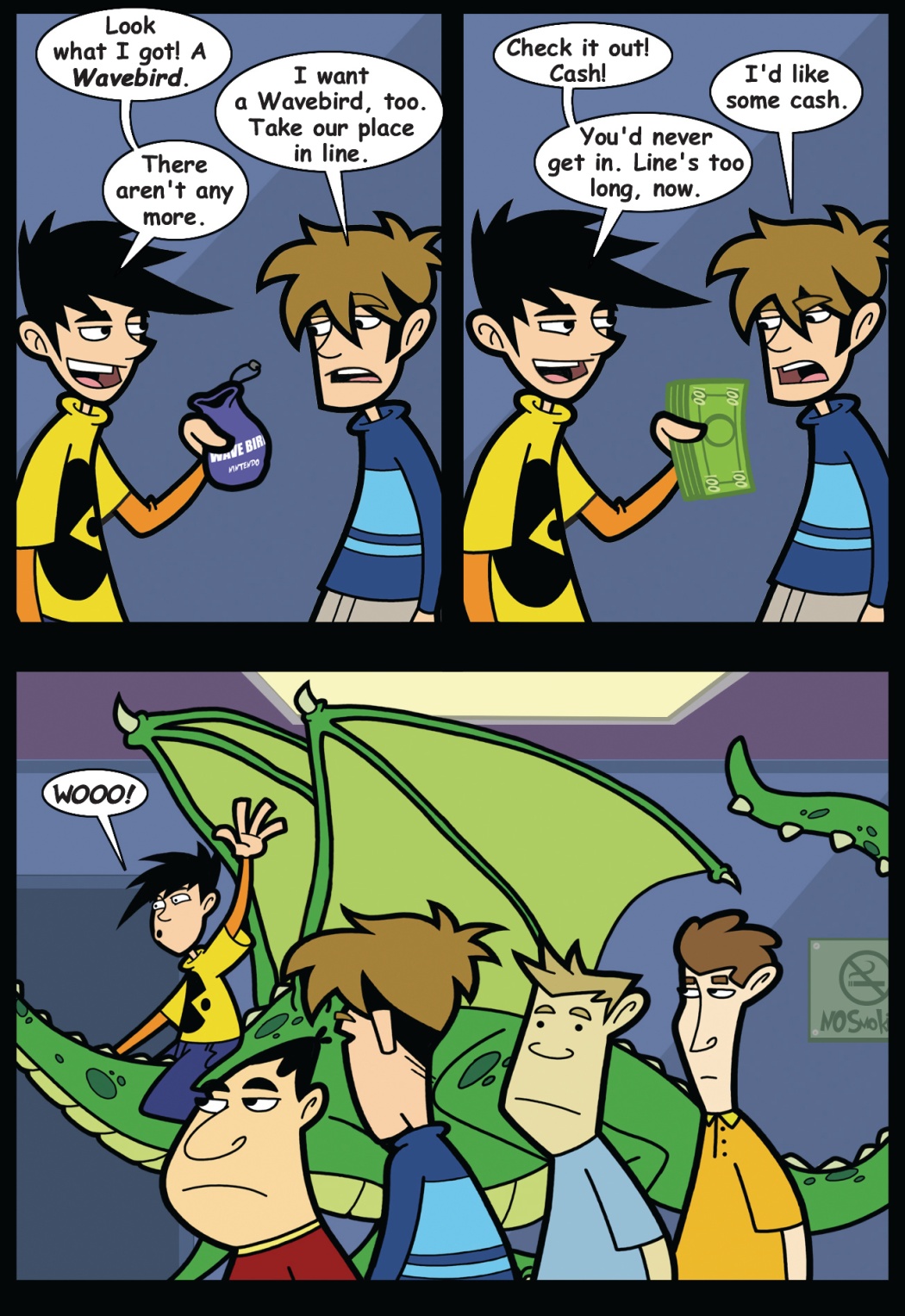