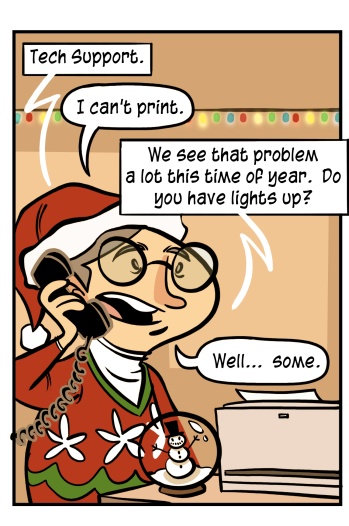 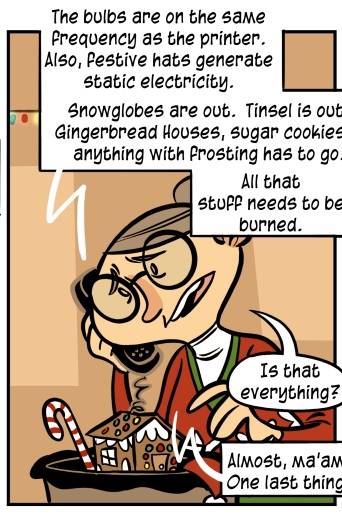 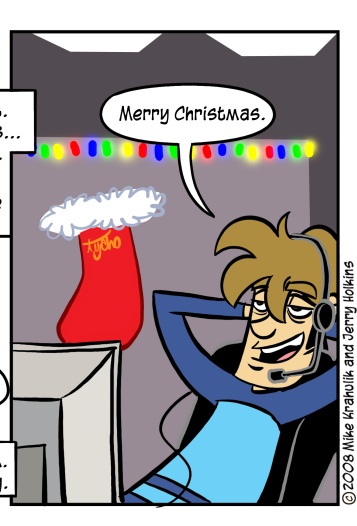 In my previous life, before I was a professional .jpeg handler, I helped people with their computers. Maybe I should have put the word helped in parenthesis.

- Prince of Persia is incredibly easy, too easy in my opinion, but I don't think it's easy for the reasons people are saying. It's true that your mysterious witch friend Elika can save you from harm, either from a platforming misstep or from poor combat performance. They're both failure states, in any event, which is to say deaths: they just decided to automate the process of loading from save. This is similar to the philosophy behind Final Fantasy XII, as expressed by our own Gabriel: if all I'm going to do is select attack from a menu, why shouldn't it handle that part?  There are people this doesn't work for.  For example, there are players who demand a very clear, even brutal framework to establish a metrics of reward and disaster. I'll just type the words "corpse run," and leave it at that.

Anyway, if I step incorrectly, Elika brings me back to the beginning of the platforming sequence - and sometimes, the beginning is hell and gone from where you got to. The old, time-reversal method would have made the game even easier than it is now. Anyway, the game is easy because it's not hard. It's not a mechanics thing - outside of a few optional challenges, I don't think they had any intention of making something difficult. I think they wanted to make a lyrical, organic world that the character flowed through. They had an aesthetic goal, and the extent to which Prince of Persia succeeds as a game depends on how well they draw you into that.

- I was out of the original Gears by the time people really started glitching, or 'sploiting, or modding, or whatever the shit youngsters call it when they cheat now. We were treated to The Sampler last night, all exotic delights to arrest the senses. Though people sprinting across the map like Barry Fucking Allen was certainly a treat, their godlike immortality also ranks high. Carrying an invisible shield while using the shotgun is also pretty effective, as it turns out.

Winning has, historically, been preferable to losing, so while I don't endorse the use of cheats (or like being harvested by brigands online) the reality is that these techniques are a part of the game as delivered. It's an arms race for a conflict that exists, perpetually, in an amoral pocket universe. This is not the kind of blog where I strike you about the head and shoulders about the morality of the simulation. There are merely two choices: to play this way or not to play.

- My goal for Operation: Infinite Bus was to nudge the project over 45k, which I felt would be sufficiently ridiculous. As of this writing, Desert Bus For Hope is sitting at $57,101, which is... a lot. As a point of comparison, Child's Play took in around two-hundred and twenty-five thousand its first year, total. I donated some money early on in an attempt to catalyze the process, afeared that it might not take hold. That wasn't really a valid concern, as it turns out. Indeed, I've had to change the amount I typed up there five times since I started this post.

You'd think I would figure it out eventually.

somewhere far along this road 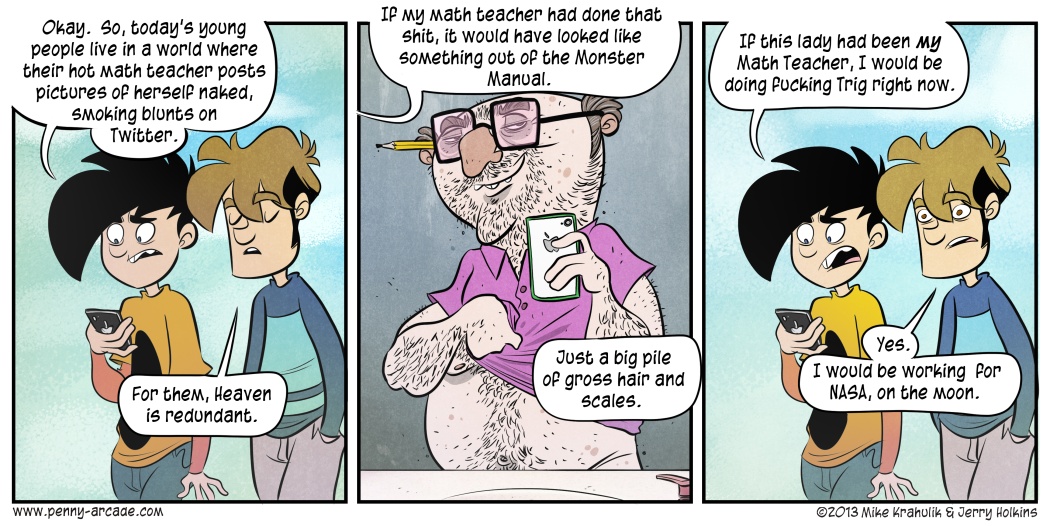