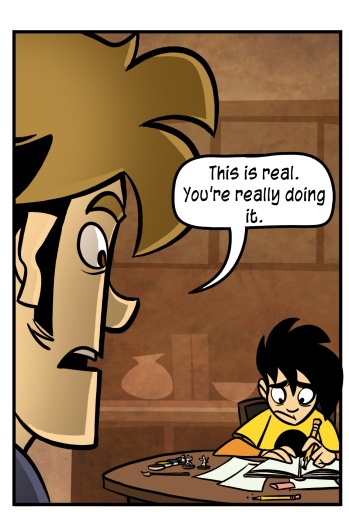 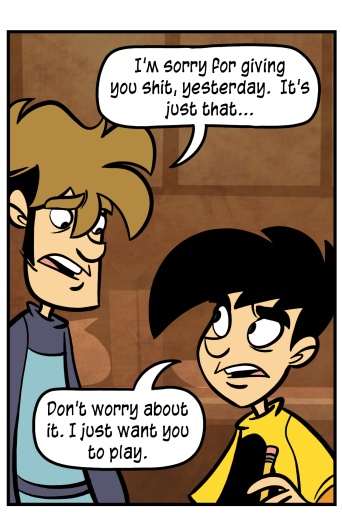 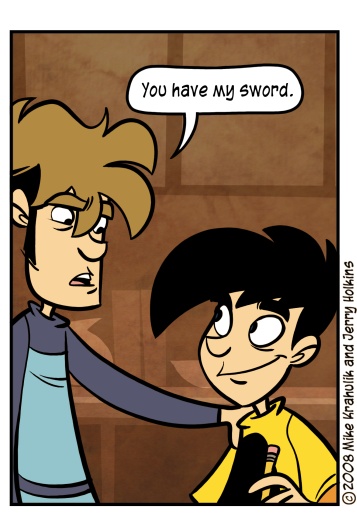 I receive calls every couple of days from my cohort, who (in the thick of campaign planning) has questions about how certain ideas might be presented. Because they're beginners, essentially, all the way down the line, they don't know any of the old tricks. The classic gambits are unknown to them: the caravan raid, the switcheroo, none of 'em. I have begun his education.

I was there when he realized the true purpose of the Dungeon Master's screen, which is to uphold the beautiful lie that a system, even a system with embedded randomness, is at play. This may have been the moment he decided to take up the role. One rarely rejects the promise of Godhood.

Spent Christmas Day at my mom's house, where my sister and her girlfriend had brought their 360 and a few games. My mom is genuinely developing a hardcore aesthetic, having played to the final dungeon of Phantom Hourglass only to realize that she never wanted the game to end.  She removed the cartridge.  Man, you have to give the lady propers for that. Straight up: we're talking about a classy dame.

The other two were a truly bizarre experience: people who play games regularly, socially, in groups or alone, but are absolutely unconnected to the idea of an overarching culture associated with this kind of play. I was shocked to see the system boot to the old Dashboard, a state I could only endure for a couple seconds before installing the update. My sister's lady friend does CAD for a living, she could rightly be called a nerd, but they had never so much as plugged a network cable into the thing. They don't think the prices for DLC are unreasonable. They loved creating Avatars. They love playing Lips, even though Singstar is "better." They've never heard of Singstar.

If you were curious about how this turned out, or if you would like a taste of a possible future with the bitter tang of prophecy, I'm in a position to satisfy you. Three and a half weeks after shipping it out, a box very similar to the one I sent Microsoft arrived at my house, the reek of brimstone still upon it. Inside this box was a card redeemable for one month of Xbox Live, a set of instructions for redownloading my online content, and a notice that in lieu of repairing the old machine they had replaced it. A relief, to say the least.

I was going through a thread earlier this morning full of those who couldn't understand why people keep buying the 360, and part of it is almost certainly because of people like my sister. She doesn't define herself spiritually by her console choice and doesn't track hardware failure rates. She is only a "gamer" during the time the console is on, the same way she ceases being a "toaster" once her toast is complete. She is utterly devoid of the received wisdom we amass as enthusiasts, and the joy she wrings from the medium is not diminished as a result.