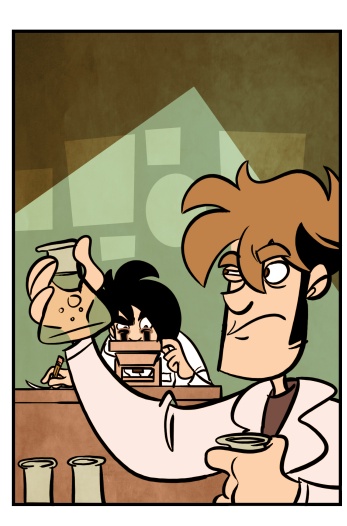 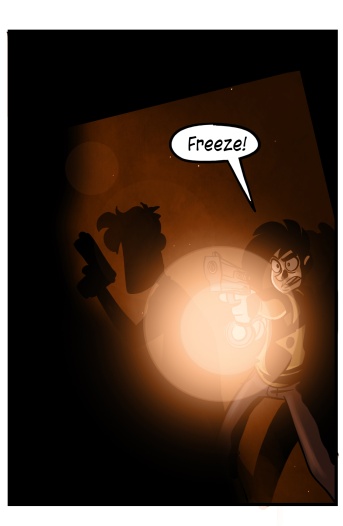 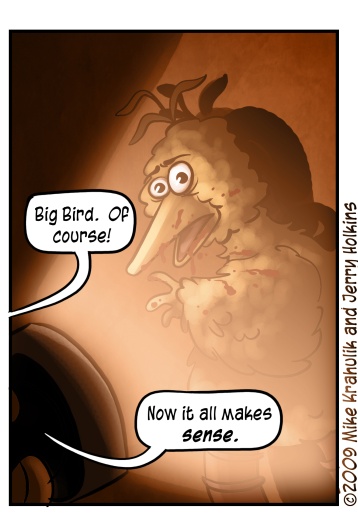 Now, it is complete - let us never speak of this again.  Come Friday, expect a sketch on New York, Pittsburgh, Boston, Food, or some other topic.  We're going to put this'a here Tablet PC through its paces.

I'm typing this newspost on the aforementioned laptop, here in Pittsburgh, and outside my window a train is pulling cars alongside the river.  It's cool to travel to different places, certainly, but we can never stay anywhere long enough to understand it.  Many people asked us how we liked New York while we were there, and we found much to like, but only small pockets of the town were real to us at any moment - lozenges of discrete space-time, separated by authentically horrifying cab rides.  There was no opportunity to discern any overarching themes.

We were invited to Pittsburgh to "do a talk," and Similar to our experience at MIT, CMU was an opportunity to speak for people who are three to seven times more intelligent than I am.  I wondered briefly if we had been invited as fodder for experimentation - if the backpack in the first row, common enough to look at, was all the while bombarding us with atomic fragments.

The following day, we were taken to see each of the teams at Carnegie Mellon's Entertainment Technology Center, known colloquially as the ETC.  We have seen entertainment technology courses before, at the Guildhall, DigiPen, and elsewhere, but the mandate at the ETC is bizarre by comparison - and I mean that in the best possible way.  We met with twelve different student teams, already working on a variety of projects for clients.  The work they are doing is the curriculum.   The creation of entertainment software is a goal, but not the goal - the ETC is concerned more broadly with crafting experiences.

Faerie adventures, theme park rides, fully interactive event lines, robots that paint, interviews with ghosts, and tactical RPGs that teach Chinese (!!!) are a handful of the things that have already been produced or are currently being stitched together by the people this place seems to attract.  Because the students own their IP, it is often the case that upon graduation (or even before) a company is born to perpetuate the infectious ideas they create here.

I want to draw special attention to a spin-off company called Interbots, even though there are plenty of companies I could focus on. Specifically, you should take a look at their YouTube profile to see their Quasi and Moxi robots. A kind of mechanical puppet, a human actor (though "ractor" might be appropriate in this case) is able to transform them into something truly startling. A pair of cameras in the robots themselves, a headset with a pitch-shifting mic, and an incredibly intuitive tablet-based animation "palette" results in a little creature that feels very real. I thought about him all day, standing down there on his pedestal in the foyer. I wondered if he was lonely.