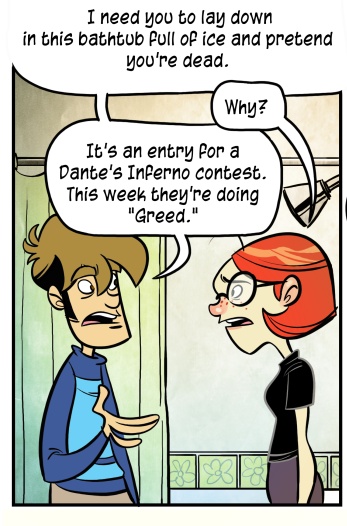 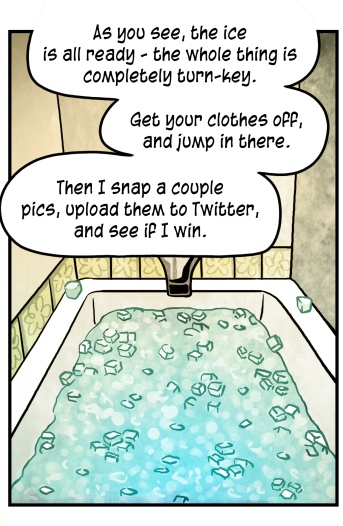 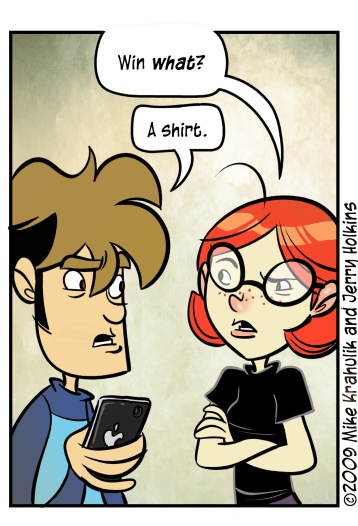 Dante's Inferno makes less and less sense each time it bobs to the surface of games coverage. That shouldn't be construed as a review; I don't know anything about it. I'm just saying that whenever an asset does emerge, video, image, or interview, it falls instantly out of my head.

Now, Electronic Arts seems determined to wrest the title of "most egregious promotional bullshit" from the Acclaim of old, with some crazy Comic Con antics that involve committing "acts of lust" on "booth babes." They apologized, ostensibly, but it's a mealymouthed, worthless thing - a recitation of what they've done, capped with the assertion that they're sorry you're offended, but not sorry for offending you, as though your reaction were some bizarre, extra-dimensional phenomenon independent of their own actions.

Judging by the "apology," we'll soon be treated to additional stunts based on a rotating tap of grave sins, until (one assumes) they've urged consumers to harvest livers.

If this is the result of the critical dialogue, I think it may be time to declare a moratorium on interviews for Star Wars: The Old Republic.  If they don't want to talk about it, that's alright, no-one resents them for it.  We all know they're busy and can find other things to do with our days.  The whole thing has that day old, bargain loaf texture about it: more crust than bread.  Go back to work.  Return to us with screenshots, or on them.

The last time I had occasion to reference the title, it was to say that their reluctance to actually discuss their work made enthusiasm impossible. There are still substantial gaps in the narrative, but the video on Voice Acting fills many of them. This clip is now ancient, by Internet standards - but I think about it constantly. It communicates what they mean by the "Story Pillar" much better than earlier attempts. It's actually very interesting, I think, and I wonder if it could possibly work: what they're positing is not a multiplayer game, but a single player game that multiple people can play.  Will people subscribe to a game of that kind?

Again, still not enough to set the world ablaze. Enough, perhaps to strike the flint; enough to diligently blow the embers.

only twenty streets away