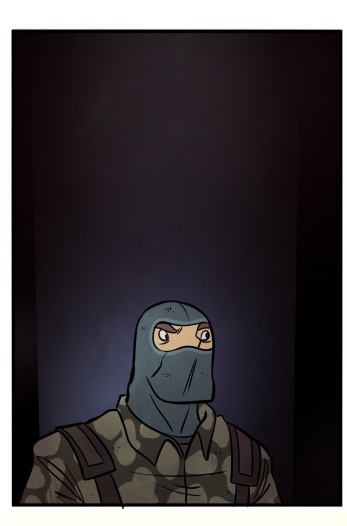 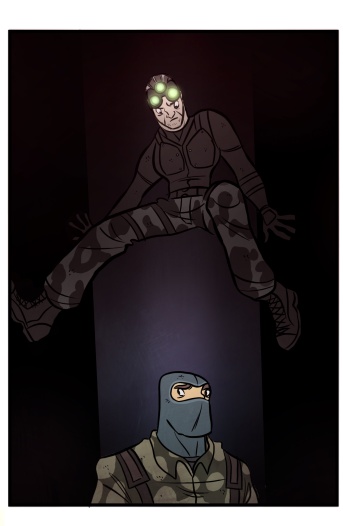 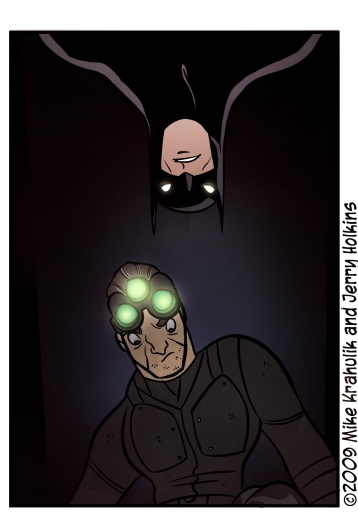 We wrapped up Batman yesterday, and it was unrelenting in its quality. I hope you already know that for yourself - that you have maneuvered its perils and triumphs firsthand, and are aware that developer Rocksteady has delivered a cornerstone experience that defines what the medium was about in the year of our Lord two-thousand and nine.

It did make us wonder about some things though, as we relaxed on our gargoyle. There's got to be some kind of Skulkers Fraternity, doesn't there? Some group of men who habitually spend a lot of time suspended over foes or crouched in the shadows just prior to leaping. Do they know each other? Are there silent but friendly nods as each goes about their respective business? I wonder what sort of coupons appear in their newsletter.

It's not new by any means, but videos from Star Wars: The Old Republic have a way of lingering in the mind, there to be digested in a leisurely way. There is a creature from the Star Wars universe that digests things in this fashion, but I am scrupulously avoiding the shout-out.

Anyway, it's that four-part video extravaganza that you're already tremendously familiar with from Gamescom. I thought I'd seen another form of their multiplayer dialogue system play out in a different video; they used to have players switch back and forth, I believe, but imagine the workload that would create on their end. Every pivotal scene in the entire game, for every player's unique adventure, written and voiced for every class, delivered by every gender? By which I mean both genders? Although, I guess it is science fiction. Let's go with male, female, hermid, saccax, and freem. It's a shitload of dialogue, is what I'm saying. The way they show it taking place now is probably a necessity.

The thing that's been stable in both of versions of the Sith bridge scene they've shown (or the one they've shown and the one I've created, apparently from whole cloth) is that it always includes only two players. They haven't gone out of their way to show scenarios that incorporate the kind of crowds we associate with, say, the Auction House in Ironforge. Is this MMO meant to be, dare I say it, co-op?

I'm going to have to really get into it with these guys at PAX - present a sympathetic front, lure them into a service corridor, and begin the interrogation in earnest.

worse than all your dreams 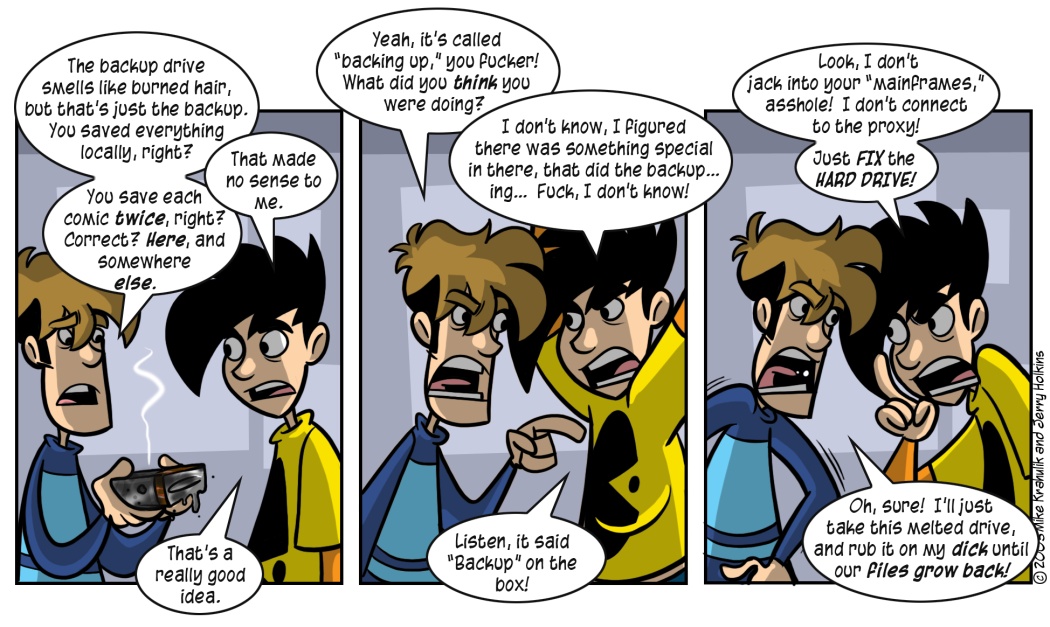