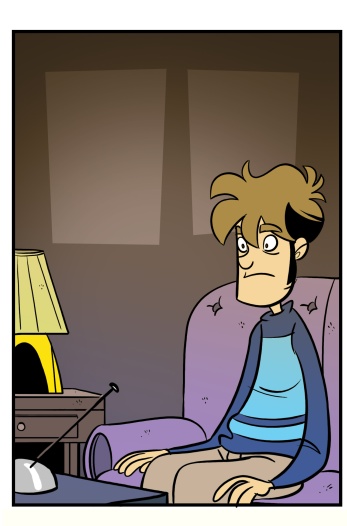 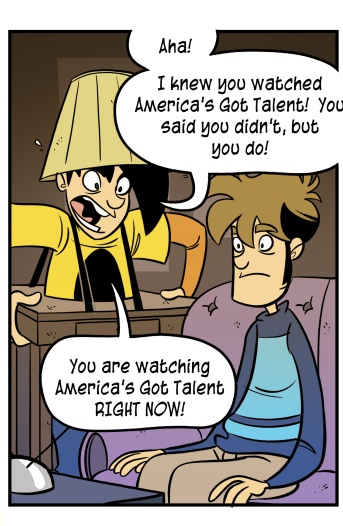 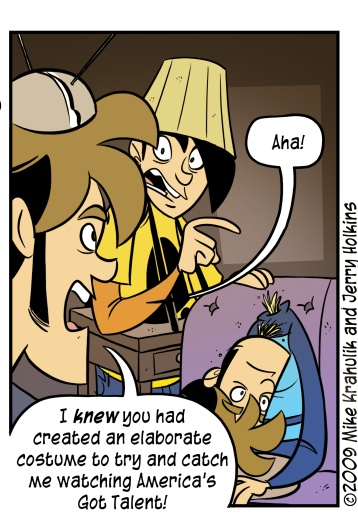 So desperate was I for entertainment that my television came to rest on America's Got Talent, a program whose title seems to protest too much, causing me to question the premise at a fundamental level, when I was snared by the raw jubilance of Isharaa.

My mind was immediately transported to a realm where every element of the performance, every whirl, sash, and hue, had mechanical import in combat. I thought about how much better The Last Remnant would have been, with its menu based inputs sailing over pitched melees, if more of the participants had been leaping - either in beautiful dresses or comfortable, loose-fitting shirts. This input overwhelmed my brain's available bandwidth, causing my back to arch while simultaneously commanding my left foot to slap rhythmically against the ground, the way a rabbit might warn its fellows of danger.

I immediately communicated this powerful vision to Robert via phone, which he communicated to Gabriel, as my cohort is constantly on the lookout for evidence of some secret devotion to mainstream culture. He may seek, and seek, and find nothing. Except for the times he finds things, which I will deny, and attempt contextualize thoroughly in a way that makes me appear to be a man of erudition. To the extent that is even possible.

PAX is this weekend. PAX! Whenever I say PAX, I always imagine that is is followed immediately by an angelic "aaah-aah," like in that Queen video. Things are getting pretty weird around here.

Please understand that there are now no PAX tickets to be had - none. All tickets have been sold, and there are no tickets available at the door, so if you don't have a ticket waiting for you at will-call you won't be able to come. I wish that weren't true! But there it is. Don't come. You will be sad if you do, and it won't be the kind of sad I can do anything about.