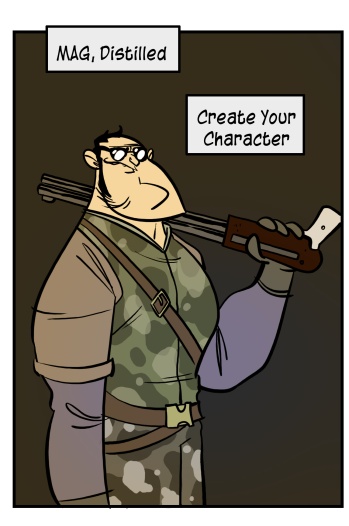 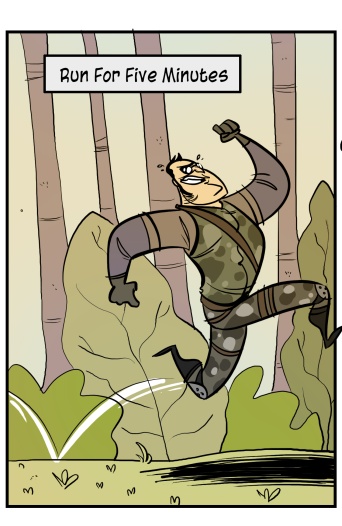 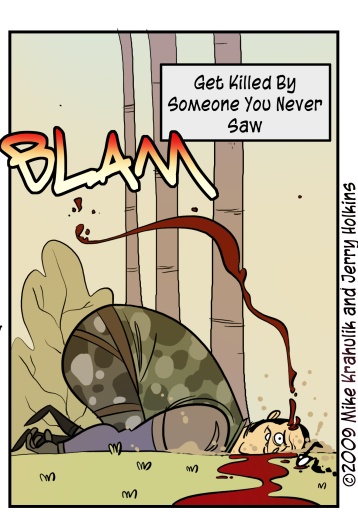 You can actually play MAG now, most of the time I'd say, but it can be a harsh-ass motherfucking mistress.

The vaunted 256 player modes aren't available to new players - you could be forgiven for thinking that 256 was a kind of default, since the title and these mystic numerals have been made inextricable, but there you have it. The level requirement for entry into such realms is 10, which I haven't yet secured. I estimate that it would take most people perhaps three, three and a half hours to get there, "there" being the game they thought it was to begin with. Trust me, though: you need that time to marinate in the game's mechanics.

You need time to have that one game - as I did last night - where everything comes together, so that you can get a sense of an optimal round's overall shape. With Squad Leaders who give a shit, who offer themselves up in service, broadcasting the tangible benefits of their experience to those nearby. Squads with real plans, solid communication, and blended expertise. The scale is often remarkable, even in the sixty-four player scraps I'm in now, and concessions are being made to it: the gunplay doesn't feel especially immediate, or visceral. Maybe it can't.  You have a round like that, though, and it becomes a game you can see yourself playing for awhile.

The game's leader roles are level locked as well, and rightly so.  I think that might be a good spot for me.  I suspect everybody feels like that - feels they've always been "management material" and "boy, if I was running this place."  But in my case, it's because I'm marginally less useless as middle management than I am as a frontline combatant. I had to find a role that felt right to me in the space, which required that I reach level 5: as a field medic, with the ability to both heal and resuscitate. I've been in the top three for my squad every round since I put that together, because the experience rewards for doing so - for playing in the way that feels most natural to me - are substantial, and satisfying. I'd still be playing tonight, and not writing my post, if the server hadn't shit the bed.

When I was talking about Expansions for Dragon Age, or indeed any modern RPG, this is the kind of thing I had in mind. I like that "morsels" of the kind so frequently offered are possible, but I'd never purchase one after I'd completed the game (see: The Sanctity of Personal Narrative). The pre-DLC model, epitomized by products like Bioware's own Throne of Baal (or Bethesda's Bloodmoon) made robust offerings a necessity: you were buying a disc, by God! We have expectations regarding discs. But Oblivion in general followed a hybrid model, with miniature offerings available digitally, slowly increasing in scope, capped by the full Shivering Isles expansion which was available both digitally and as a retail proposition.  I'm glad we ended up back there.

In any case, Dragon Age: Awakening seems explicitly designed according to my desires in many respects, and features an ultimate villain who speaks words with his mouth, who has lines and is a character, which will be a nice change of pace for the franchise.