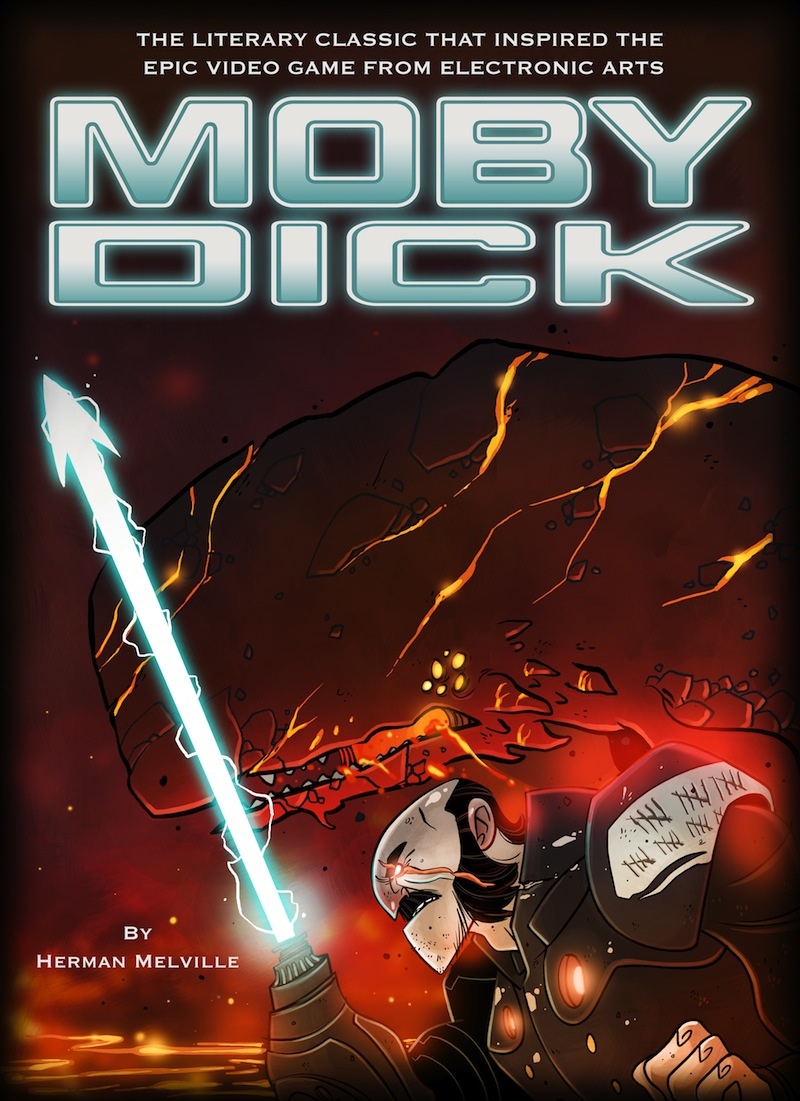 We had originally read that a new printing of Dante's Inferno was a "novelization," which implies that the game had been turned into a novel, which is untrue: the truth is actually much weirder. Tie-ins (particularly for Visceral Games, whose Dead Space could be considered a broad-spectrum new media template) would be utterly normal, dog-bites-man stuff, with a pH of seven exactly.

What they are actually doing is reprinting the seven century old poem, appending game assets, and then sheathing the whole thing in game-specific branding.

Maybe it isn't entirely forthright, putting a crusader badass the cover of your medieval allegory - but I don't care. In fact, I support this kind of thing wholeheartedly: fact is, sometimes you got to lie to a motherfucker. If showing a dude holding a giant spine with an aftermarket scythe affixed is what it takes to get young men to read a single page of the classics, than so be it. I hope these shenanigans work like gangbusters. We've got your backs on this thing. Looky here, we'll even prime the pump.

Brenna got me a Nook for Christmas, because she knows me well, though I'm not sure I'll ever purchase anything on it: its integration with Google Books means that the preponderance of timeless literature can be condensed out of the Goddamned air. H. G. Wells would shit himself.

The device isn't here yet, as there were no Nooks left, so she was forced to purchase the idea of a Nook; this has been surprisingly satisfying. I occasionally handle Gabriel's Nook, perhaps with too much familiarity, too much galling presumption, but he has (thus far) been charitable. I did a perfectly ordinary search on it for Paradise Lost, and right alongside the for-pay versions are a selection of thoroughly free offerings. I need only the barest excuse to read a book, and so a machine which acts a veritable excuse engine will be a welcome contrivance.

I could only read twenty-six lines of it, by the way - Paradise Lost, I mean - before I was overcome by it, literally short of breath. I'm not using the term "literally" to mean "figuratively," either, as is so often the case. I felt as though a spectral Milton were choking me from beyond the grave.  I hope to one day write something so manifold and intricate that it will asphyxiate a person hundreds of years hence.

we are building a religion