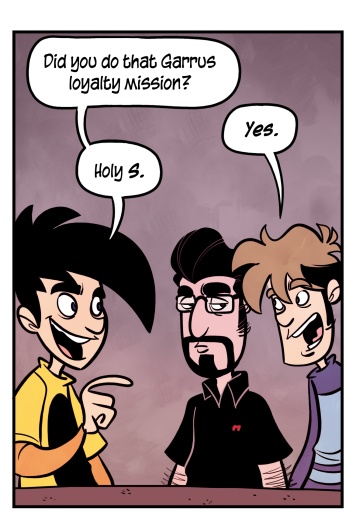 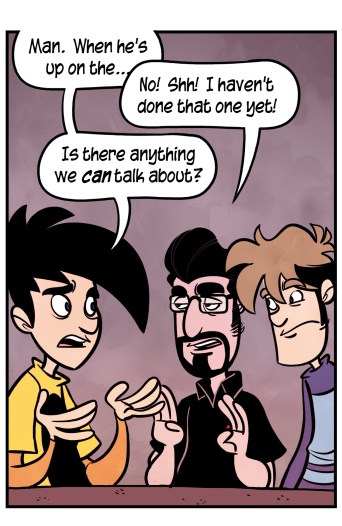 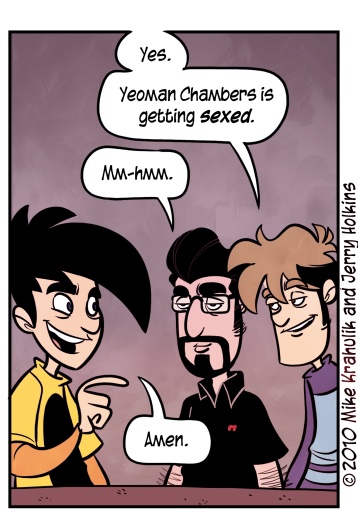 Mass Effect 2 is finally in the bag after perhaps thirty hours of interstellar ramblin', and I'll be God Damned if they haven't ended up with something like a new genre. Bioware's unsparing assessment of their first go-round has resulted in a taut-ass sky-journey that spends hour after hour cinching itself around your throat.

I suggested a few days ago that the conversations ME2 engenders - conversations which might unfold during wholly spontaneous confabs - recommend the experience and reinforce how distinct different playthroughs can be. You run into trouble around the sixty or seventy percent complete mark, though, when it rapidly becomes clear that everyone has completed a different sixty or seventy percent. The formerly vigorous exchange tends to get (shall we say) distilled somewhat.

Sometime over the weekend, my Nook shifted from gadget to device.

For me, "gadget" is an almost pejorative term, reserved for quasi-useful technofetishist totems. If you like phones or whatever, I'm not judging your lifestyle. I work not three feet from someone whose body slips into some panting, carnal gear while taking in a high-res unboxing video. What I'm saying is that it's not my religion, and so its hymns never cross my lips.

The Kindle and the Nook are simply custom shells for a cellular modem attached to an E Ink display, the actual technology that forms the core of your experience with each. I suspect I'd be perfectly satisfied with a Kindle, or with whatever imminent Korean knockoff rhymes with either.

The Nook has a section called "The Daily" which features new articles every weekday - one relatively upmarket humor piece, alongside a literate assessment of today's date. I've found these things interesting, useful, worthy of perusal, but more than anything else it introduced the habit: fashioning a place for itself in the day's continuum. The sight of it near a bowl of cereal, the front flap folded delicately beneath it, should serve ably as a portrait. It is my companion. We are no longer strangers to each other.

I met someone who described themselves as a Kindle stalwart a few days ago who asked me to express what made the Nook superior - I couldn't really do that. At the same time, I could tell that he'd had experiences like mine - curiosity and discovery in equal measure - and for him, such moments are indelibly linked with Amazon's literature machine.  I'm not there myself, not yet, but I get it.  These things are hooked directly into some incredibly human drives.

say nice things about me 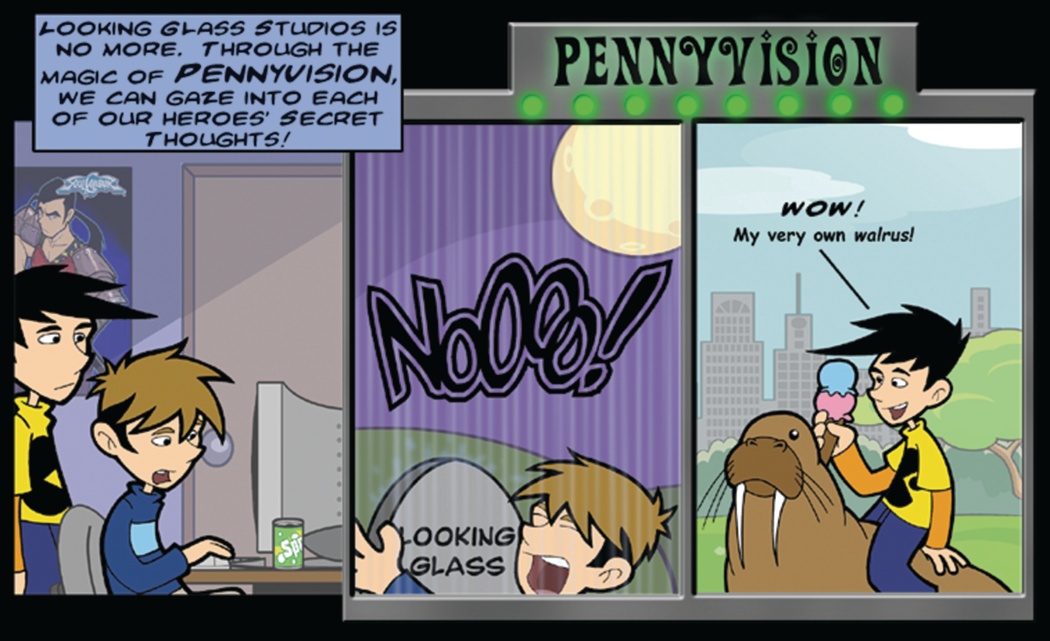