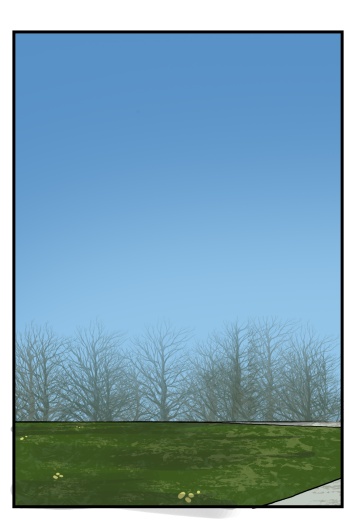 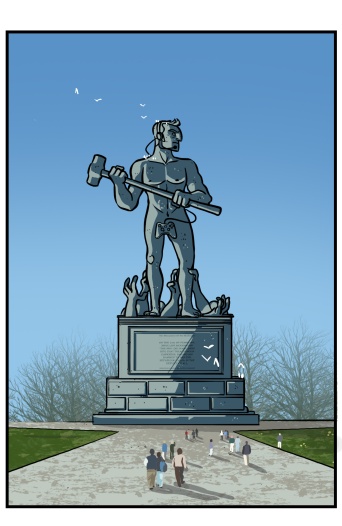 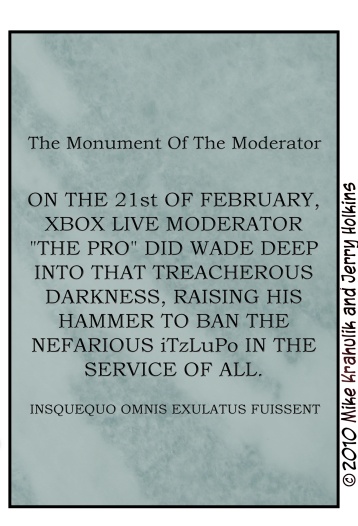 It was a lot of fun watching this story mutate as the day progressed, warping in its essential shape, culminating in something like justice. A brigand has tasted his own medicine, and it is bitter.

His Twitter is a hoot - he taunts Infinity Ward's Robert Bowling about the ability to alter game behavior at will, and in the very next message attempts to seek the developer's sympathy.  It's like, wow, douche. Is lion taunting statistically correlated with lion attacks? Do some math, motherfucker.  He's an utterly unrepentant hacker, yet he wonders what strange force keeps getting his boxes banned. It would be like if I'd made a reputation for myself entering local cafes, slipping into the back to shit directly on their hot grills. And then, when I came back the next day, they told me to leave - even if I hadn't managed to shit on anything during that particular visit! Come to terms with the idea that there is a point beyond which you are not worth the price of your subscription.

There are times during the video when "The Pro," a moderator on the service and the supposed villain, sounds like a real bastard - but I've got sufficient life experience to recognize the underlying waveform in his audio stream.

He is using his Dad Voice.

When you and I log into the service of our choice, we can log off at any time. Try to imagine a world where you could not escape these people, where it was your damnation in a literal sense to stew in a crockpot of social disease. Maybe he should be nicer to people who claim to have fucked his grandmother until she was destroyed by the process.  That's something he can work on, maybe.  I'm sure there's an informative pamplet he can peruse.  In the meantime, let's get that statue made.

The Book Tour begins today, and there is a torment component, because a shitload of software contraptions I want very badly release at the selfsame moment.

I probably don't need to emphasize again the richness of my affection for Heavy Rain, a deeply experimental bet on the part of Sony, but one that appears to be reaping user dividends. I want to own a game where I play with kids, make dinner, and so forth. There was a time when I'd have found simulations of such trivial acts a dilution of the medium's prowess. I have a sense now of how difficult those things truly are, and how rarely I prevail; Heavy Rain might be an opportunity to actually succeed at some of this shit.

Don't forget that a demo for this game exists. Excited as I was, there's one fork of the gameplay that I wasn't sold on, and the demo ground down the sharp edges. Kara is supposed to wait for Gabriel to return before she begins playing it, and she agreed to, but marriages are dense with these polite fictions.

Alongside this delight, though, is Greed Corp - the first salvo in what developer W! Games hopes will be a wider effort. I thought for certain this was set to be a PSN exclusive, seeing as it made its debut in a reel of platform-bound upcoming titles, but it's now en route for Windows and XBLA as well. Some of the best downloadable games of this generation have been conversions of boardgame classics, and Greed Corp so playfully draws on that heritage.

I briefly entertained the idea of hauling along a PS3 Slim on the trip, giving me access to every ripe fruit hanging on the boughs above, but slim as it is it may not be slim enough. You could bring a PS2 almost anywhere near the end of its lifespan, and we frequently did so. I've got one flight a day, though, for the next four days, and I can probably do without the raised eyebrows in every security line.  I'm not sure I want to be fondled in every airport's terror dungeon just so I can fill up the fifteen minutes before I lose consciousness.