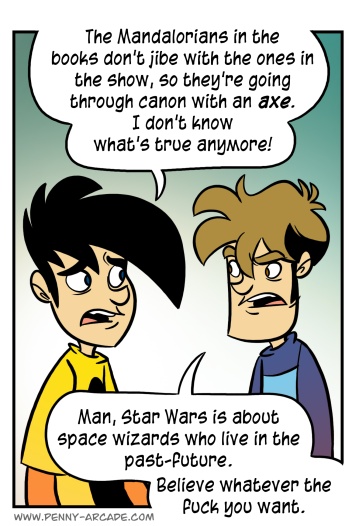 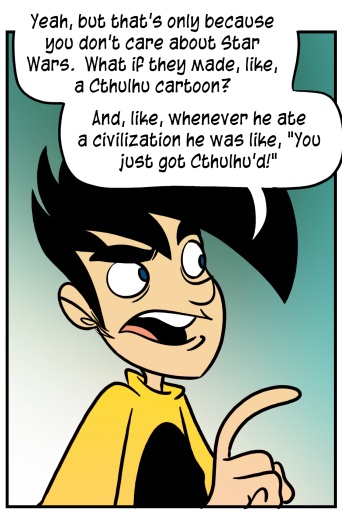 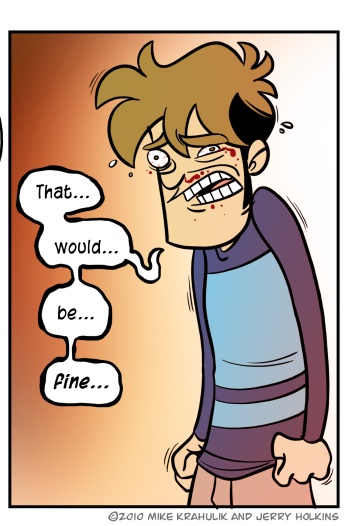 It's likely situated at a point somewhere below your comment threshold, but there is a kind of holy war occurring in Star Wars canon.

With the Clone Wars cartoon in its second season, and the fan-favored Mandalorians making a debut, it's important to understand that there are multiple levels of continuity - and its delineations are more codified than you might have thought.  You might imagine of them as levels of reality, which become more pure as they ascend: C-canon refers to the Expanded Universe, where books and most games dwell. It occupies a more debased sphere than T-canon, to which the television iterations belong - which means that on points of contention, the C-canon version of events (which many people engage deeply with) winks out of existence.

We had many positive experiences with the works of Karen Traviss, whose Republic Commando novels took a batch of rejected clones and shaped several worthwhile books from them.  There are many things we "know" from her stories that may no longer be true, which I'd call a net loss for the setting.  She's not universally well regarded, of course: she's got a fundamentally different approach to Star Wars, something we found appealing, which is that she writes books from the perspective of everyone else in the universe and doesn't constrict her focus exclusively to the cryptic maneuvers of the Jedi warrior witch-cult. But beyond that, she created a (to our minds) quite interesting culture for the Mandalorians, one based on a broad and ritualized adoption.

Now, it's true that Karen Traviss referred to the faction who opposed her work as Talifans, which might not have been especially diplomatic. But she's not a diplomat, she's a writer, which might be the exact opposite.

I apologize that the post went up much later than usual, a deeply immoral act which you may correlate directly with my own sloth. That's definition one, not definition two: I don't actually own a sloth. I should get a sloth, maybe, just to blame things on.

I'm a night owl, generally, so being on East Coast Time wasn't a tremendous stretch, but I started to go to bed at their equivalent of midnight, which is not midnight. It's taken me days to realize what was sapping my vigor, and it grieves me to abandon my increasingly detailed Succubus scenario.  As a peace offering, will you accept a new episode of Penny Arcade: The Series? Perhaps an episode focused exclusively on PAX East?  Friends, I hope that we may come to terms.