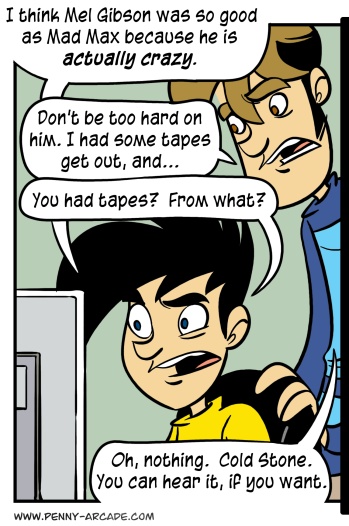 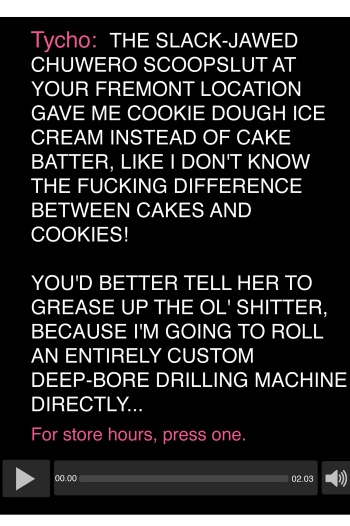 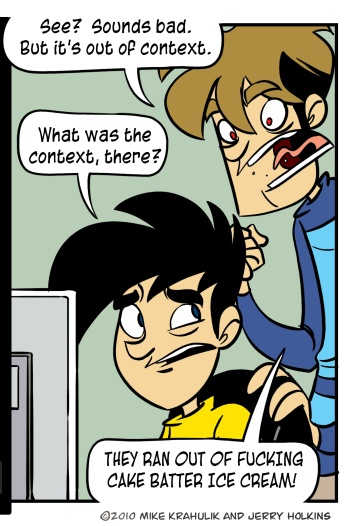 When Christian Bale was recorded in the middle of some kind of aggressive territorial display, we queued it up expressly to be titillated but ultimately came away sympathetic. It's possible that every moment of his "presentation" won't be to your liking, but as someone who attempts to communicate for a living (and also, as someone who is married to an actor) that shit isn't exactly a joke. Actors are incredibly weird people, they tap into a pervasive band of shamanic data, and when they're tuning in some kind of anguished spirit you probably just want to stay the fuck away from them.

It is more difficult to find actual pleasure in the Mel Gibson product, pleasure of any kind, as a meta-exercise or for any other reason. He is thoroughly out of his gourd, hurling insults both at the human agents of his misery but also at tapirs, cuatis, and other animals he suggests are knitted together in an ill-defined "brotherhood of beasts."

The searing heat and novel zoo creatures of his salvo notwithstanding, I understand some portion of his torment. Having been stung by my own tape incident, I too crave an opportunity to correct the record.

I was talking to my friend, or maybe he's not my friend, honestly I don't know, in any case he is Jeremy and we may be certain of that. We were talking about Dragon Quest because he is an expert, and I needed one. But he's something of an expert on Etrian Odyssey as well, and I managed to express my affection for the game in a way that was mostly PG-13. He was surprised to hear about my supposed enthusiasm, as it's not something I ever discuss even if it is always present in my thoughts. In my mind I had written about it constantly, until you could no longer endure it, but there's no evidence of this monomania in the database. There are parts of the hobby that I sequester away from analysis of any kind, entirely on purpose, either because they're the digital equivalent of junk food or (more commonly) because I love playing video games by myself in the dark. It's something unlike true leisure if that background process is back there ticking away, trying to harvest the irony out of everything.

I guess we'll see with the third one, though: if it is willing to love me so openly and with such ardor, perhaps I should return the favor.

he will pay for a beautiful surgery