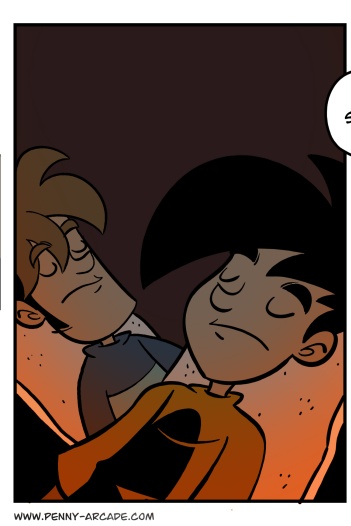 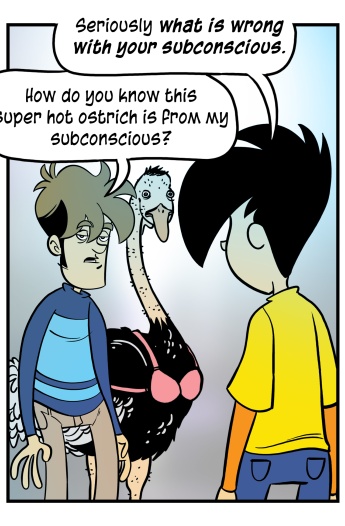 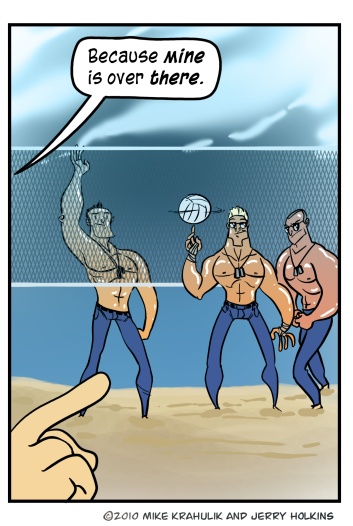 There are multiple ways to watch Inception, just as there are multiple ways to see it. It has that "movie-as-game" process of narrative detangling that you get with Memento (also by Nolan) or Primer. Gabriel resisted investigating the ideas of the film initially, and while that isn't necessarily courageous Inception is a movie that can work under those conditions. It didn't last long: soon, my inbox was playing host to links of a spoilerian nature and lowercase treatises commingling lucid dreaming, Zoroastrian prophecy, and the secret menu from In-N-Out Burger.

Looking over the Monday Night Combat review at Joystiq (the only one I know of, currently) there's a line tucked in near the end I wanted to know more about. Specifically, it is this line:

Uber's John Comes told me that basic balance adjustments can be made "on the fly without needing to do a patch..."

which made me very curious. I know from speaking to dudes at Infinity Ward (at a point prior to the ongoing madness) that with the balance problems they'd had out the gate on Modern Warfare 2, they'd be looking at an option aside from traditional title updates to manage this kind of thing in the future. Those updates are a huge production on Xbox Live, something Valve doesn't like about the service, which (among other things) catalyzed their alliance with Sony. Pushing a title update involves a full certification pass, which can be onerous when you've fixed the problem already but must wait for it to pass entirely through Microsoft's winding colon. I met John Comes at PAX, and he likes to talk at length, which is something we have in common. I decided to ask him what he meant by that, and the response came back almost too quick, as though it had been resident in the clipboard.

"Microsoft has storage space on the LIVE servers that allows for what they call 'Title Managed Storage', or TMS. TMS is just a place where you can put any file you want up there. So what we did is put a text file with all of our balance numbers up there and when the game starts up it overwrites the balance numbers with any numbers it pulled down off of TMS. Unfortunately, late in the process we found a bug that made about 80% of the numbers not work and were unable to fix it. But that other 20% is total fair game. Which enables us to do things like double earnings nights, extra bacon nights and a few game play balance tweaks. When we found the bug, part of our second certification patch contained some global knobs to tune the power of various things "on the fly." For example, if I found that Snipers earn juice way to fast, which is actually a concern of mine, I can make the change to the over all speed in which Snipers earn juice, upload it to TMS and the next time everyone boots the game, they'll get the new number. Now granted, if someone never boots the game and is always the host of their online sessions they won't get the change. But, that's going to be few and far between."

Last Friday witnessed the releasing of a new Blamimation, from serial humorists Scoot Kurtzweil and Kris "Kross" Strobb. I neglected to mention it for no good reason, and I apologize. It's a real thing, and it can be watched.

The Gods Of The Threshold