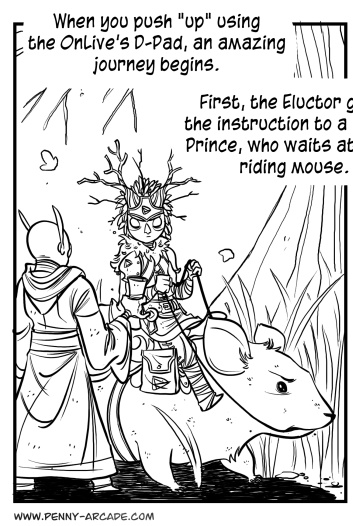 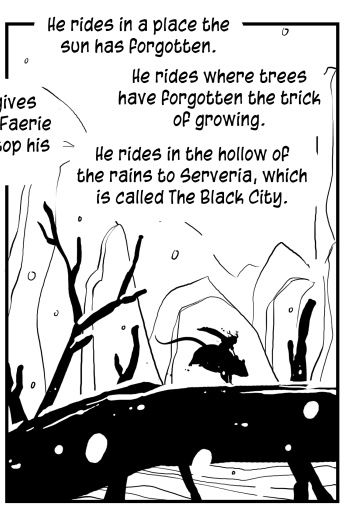 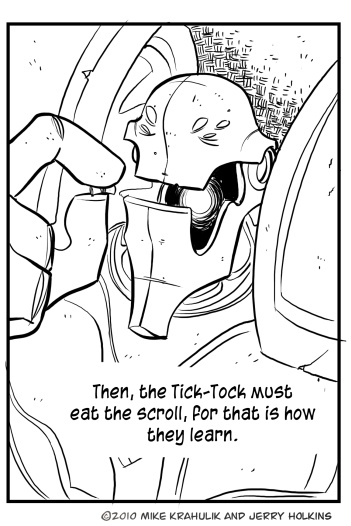 There's been a rash of new OnLive reviews, based now on the MicroConsole - the standalone bit that hooks directly into a television. You already know what we think of the service itself: impressive technology, but not well suited to every genre. The device itself is beyond compact, very Astro in its profile, dense with capability without feeling crowded. When we were using the service on our Macs at work, though, the novelty was amplified considerably. Batman: Arkham Asylum isn't something we can play in OSX, and it's easy to be forgiving of an experience that is wholly enabled by their technology. When you've got it on a television, though, and you try to jump and you guy does it when he's Goddamn good and ready, it mostly makes you wonder why you aren't playing on a regular console.

Child's Play is steady bouncing they jeeps in the New York Streets, which I've just decided is a euphemism for doing extremely well. Since last we spoke, the take - which it may be more appropriate to call "the give" - has more than doubled, coming to rest at a gilded perch near $425k USD.  There are a number of Child's Play thingamabobs ongoing, any one of which might interest you:

- Desert Bus For Hope seems to have more money every time I refresh the site, which is probably an inefficient use of their bandwidth, but still. A vital Child's Play marathon with a ridiculously successful track record, I managed to pay off an hour over the weekend when it was still relatively cheap to do so. From here on out, we may have to go dutch.

- GameLife's Chris Kohler covers the industry by day, by at night, he rocks without ceasing. Some measure of this rocking is plowed into the annual Umloud! events, which you can be a part of. "RockBand Night" writ large, it's an opportunity to take your scrappy basement shoegaze outfit to the big leagues.

- Scott and Kris (also known as Kris and Scott) are offering up their very bodies this year, their very bodies, in a radical dating scenario that pulverizes societal norms: an evening at the Child's Play Charity Dinner and Auction with both men, simultaneously. I've been out with them myself in a very similar scenario, and it clarified my thinking on a number of topics.

- Speaking of which, there are just forty tickets left for the Child's Play Charity Dinner and Auction. Would you like to attend? I don't want to pressure you, but we are fast approaching the point where this decision will be made for you, and that decision will be "no."