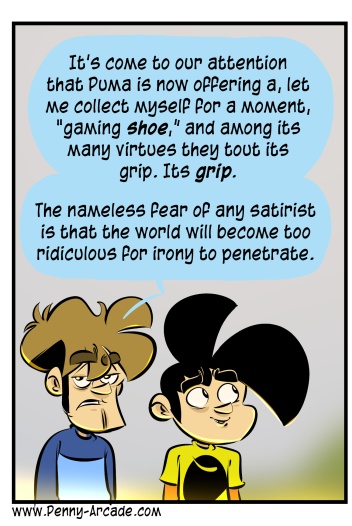 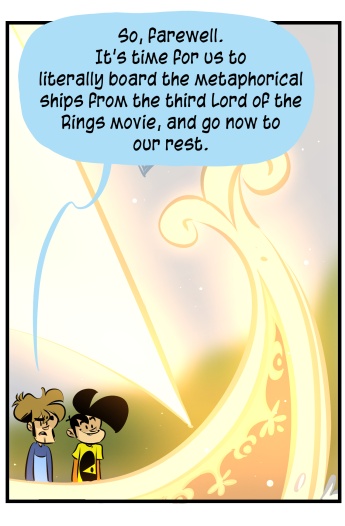 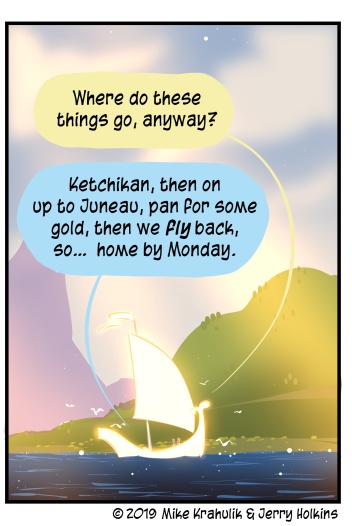 A fun game I like to play is to contextualize a work in such a way as to meaningfully alter the content without touching a stitch of it. It's like remixing except all you do is find a viewing angle that alchemizes its perceived payload. For example:

- Rihanna's unswervingly rad "Disturbia" is the apex of a burgeoning genre known as "Eldritch Pop."

- Star Trek: The Next Generation is naked Federation Propaganda.

Things like that. I don't think engaging in robust apologetics for pop culture constitutes righteous effort. I like what I like, and I'm happy to tell you why on my own website. I don't need the things I enjoy to be ennobled in some way so that I can feel good about myself for liking them. But if I can swap the lens I use to observe something, I might be able to extract something novel from it. Most often it's an effort to derive further value from something I already like. But it can also be leveraged in the manner of a rock tumbler, if needs be.

So, when it comes to Puma's gaming shoe, more of a slipper really, it can be thought of as an accidentally revealed April's Fools Prank - and it works, without altering a single frame, transforming it from a serpent cast into our midst by global capital into the kind of flawless satire that is frankly beyond my capacity to produce.