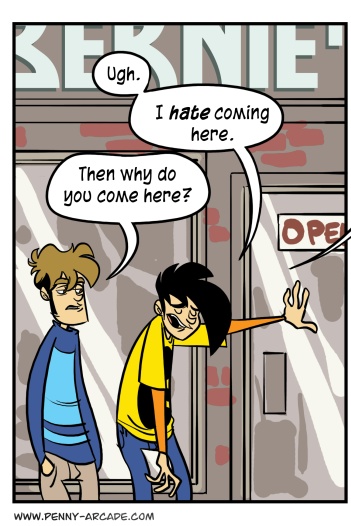 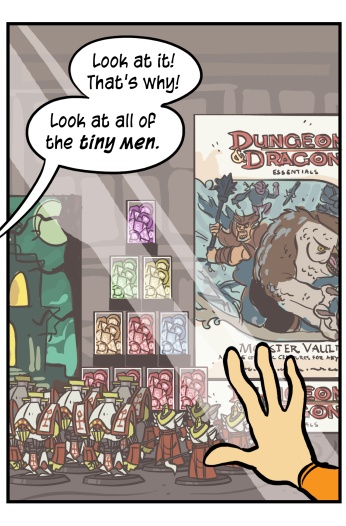 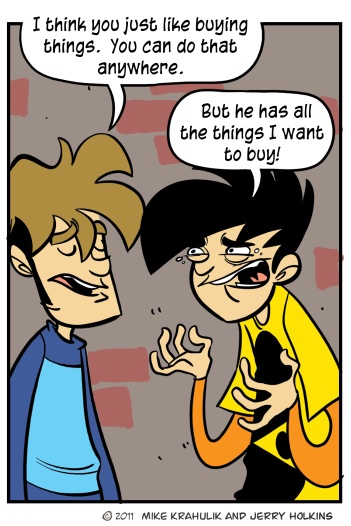 There's a shop Gabriel frequents for his tabletop needs, even though... well, we'll go into it.

I feel strongly that the Hobby Shop as a concept and as an actual physical coordinate is crucial.  I craves me some conveniences moderne, but I've watched entirely too many little shops emaciate over the last decade, culminating in that day I stop by "because I'm in the neighborhood" except now it's a teriyaki place and the only miniature they have is a cat statue which cannot stop waving. I mean, yes. I still go in. But I want to do right, which (according to empathy-matrix/45-dir-com, qualifactor α) means that optimally I need to give my hobby dollar to a person I can see.

Lately, when I sit down to write these posts, I wonder what I'm going to talk about because I "haven't played any videogames." That sensation doesn't last especially long. The universe as it exists is vast, and there is usually a topic somewhere in it. But it's funny: someone asked Gabriel what he's been playing recently, and he said nothing, until he paused for a moment and said, "Well, except World of Warcraft." Which is fair; I think we have described World of Warcraft as a kind of solution which other games float in. Or if we didn't say that, we should have - because it troo.

But it isn't true that I haven't played games, it's just that I haven't plowed time into the sort of "Triple A" retail excursions that tend to define coverage here and elsewhere. I've been playing the awesome retro-inflected Revenge of the Titans from Puppygames. I've been trying to even understand what is happening in Zachtronics Industries' harrowing embolism manifold known as SpaceChem. That's when I'm not fucking around with IGF student showcase stuff or Settlers or any of the other games I'm supposedly "not playing."

It's fairly clear that I go to PC games when I want to play for myself, when I want something akin to privacy where my entertainment appetite is concerned.  Somehow, via a mechanism I can't entirely explain, this monitor exerts more immersive power than a screen that must be six times its size.  I'm playing a new game every night, but they aren't caught - purposefully - by the process I use to glean writing topics.  I hoard them, and hoard them.  They are for me. 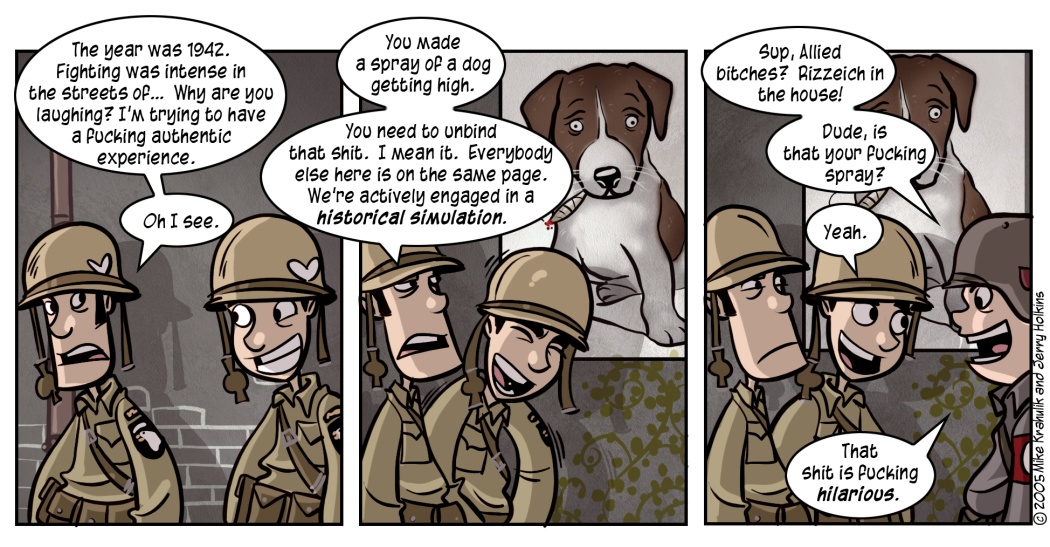