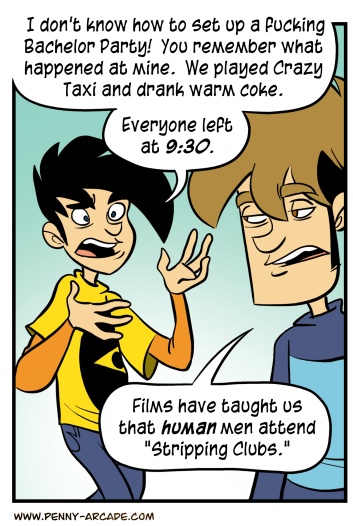 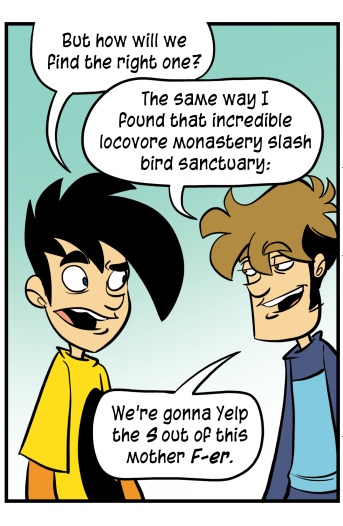 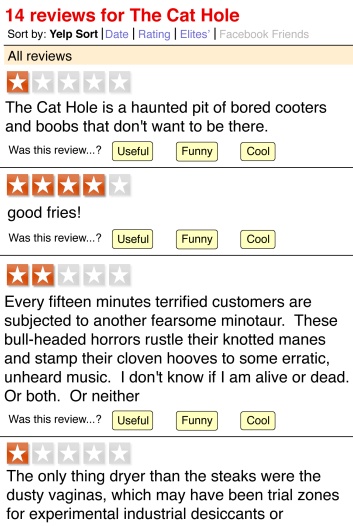 Gabriel and I will be attending a bachelor party so intense that I am told the B and the P should be capitalized. I am also told that its shape will differ radically from the norm, and I’m glad, because the model for events like this doesn’t exactly invigorate me.

I think of myself as “enthusiastic” when it comes to whatever people want to do in this regard. I’m almost the polar opposite of a prude, with a ravenous ethos that has as its core tenet “everything they taught me in church about the human body is demonstrably wrong and or evil.” I just never had an especially good time in the ordinary continuum of the Strip Club thing; I mostly felt filthy the entire time. Not morally filthy, physically filthy.  As in, like, dirty.

Primarily, it didn’t seem like an especially good investment of our rapidly diminishing time. It did seem like a good way to buy a thimbleful of flat soda for nine dollars and come away with MRSA. But I’m not sure why you would want to do that? Maybe that’s your thing.

Brink has been kind of strange. I’ve said that I like it when scores on games are widely disparate, and this one has some dips that verge on the subterranean. If the game were dumb, I would tell you so. Then I would be done, and we could do something else. But it’s not dumb, it’s just weird. I’d rather convene the Council of Elrond on this motherfucker and see where we can get to.

My first experiences with Brink were with a version of the game that doesn’t even exist anymore, as a result of a day one patch that dropped in many cases after reviews already went up. Sorry, we’re getting into some sausage making here: the Playstation 3 version of the game can’t actually be reviewed at the moment, because of its down webs. I haven’t had a chance to see it at all yet, because while I’m willing to purchase two copies of a game to satisfy my curiosity, I draw the line at three.  Of course, now that I've said that...  God dammit!

Get over to the PC side of the equation, and - for me, at least - things start to snap together audibly. The art style that on consoles has a smoothed out, vaseline lens, eighties glamour shot quality is instead crisp and real, and the work that people put into their characters (and that Splash Damage put into the world) shows to much better effect. The stuttering and weirdness that asserts itself on the Xbox evaporates here, to the extent that I think it's possible to assess the core gameplay at all. 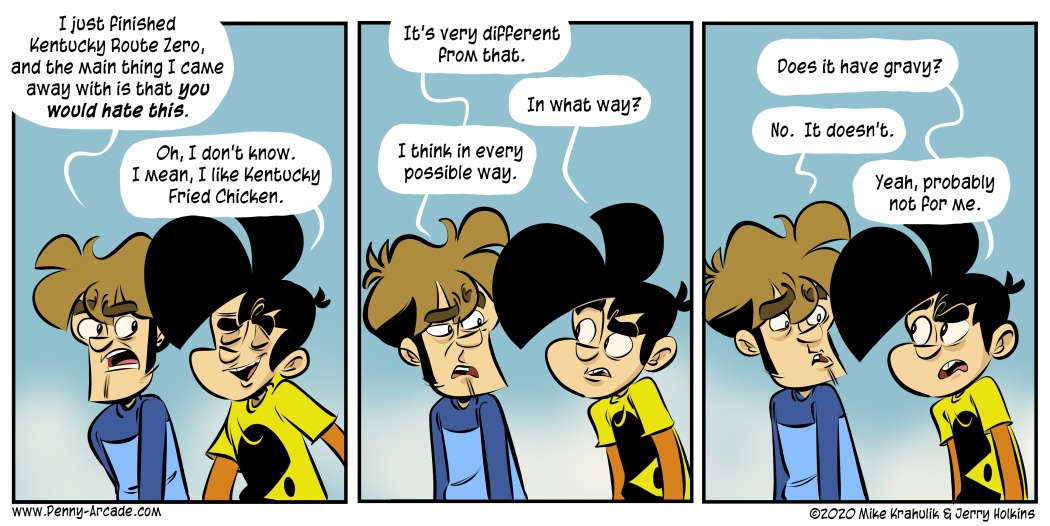