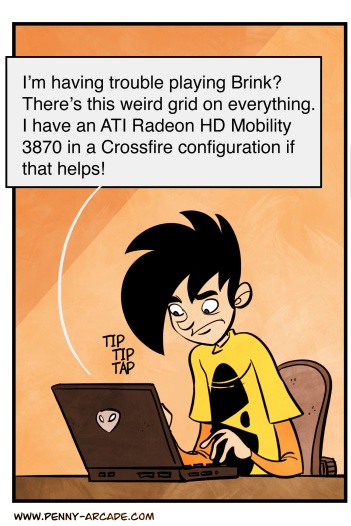 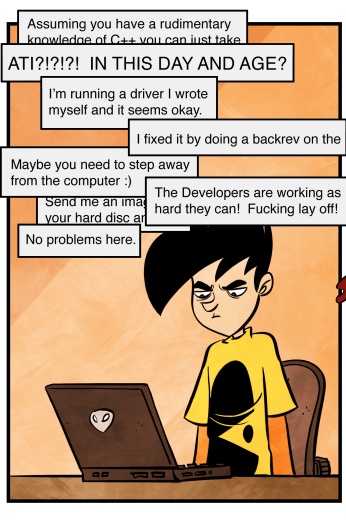 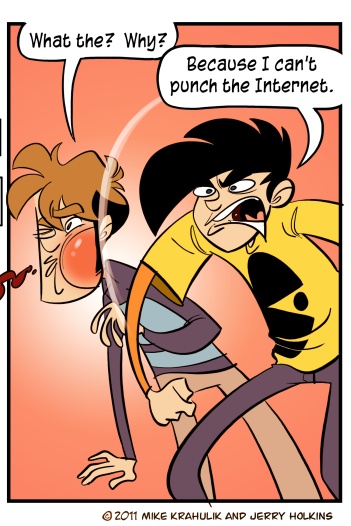 The hostility and madness of a PC tech support forum recalls the iniquity of a prison asylum. Specifically, the one from The Silence Of The Lambs, where people are howling and trying to jack off on you, but there is something in that godless crevice you desperately require so you have to go into the very opposite of Heaven and prostrate yourself before the very opposite of God.

These places make Gabriel resent me, he sees them as “my people,” in the same way that Brenna resents me whenever something happens to a piece of her technology at any juncture, because she believes that I am secretly in league with her phone.

I saw the recent console update referred to as a “fix,” when what was done in actual fact was to cut six human players out of the playercount in the default mode. I had begun to choose the “Competition” mode for this reason already, as it seemed to offer a smoother ride, and when it’s working well I think the game feels pretty good from the couch. It would never be my first choice, though: my first choice would be the PC, which (post-patch) feels like its natural home on a wider variety of machine.

The patch finally resolved Gabriel’s grid issue, which no amount of forumite witchwork could defeat, because the game was released broken. What this means is that we can actually play it! I’m invigorated at the prospect. This is something I have been very curious about!

They’ve also committed to free DLC, which makes a good step toward papering over the disappointments. They had to get out in front of this, definitively. I want to play more Brink games, I want Brink to be a thing, and I hope it’s not too late.

What’s funny, though funny should probably be in quotes, is that I put Brink aside to buy Section 8: Prejudice after it hadn’t done right by me on the Xbox.  Section 8 is already executing on some of the coolest things you’ve seen in the Starhawk video, stuff you want to be doing. The demo blew me away, and by the end of the included half-hour I was itching to commit. After it crashed five times in the space of twenty minutes, I began to wonder what the fuck I've been doing with my time.

my dad’s not a phone