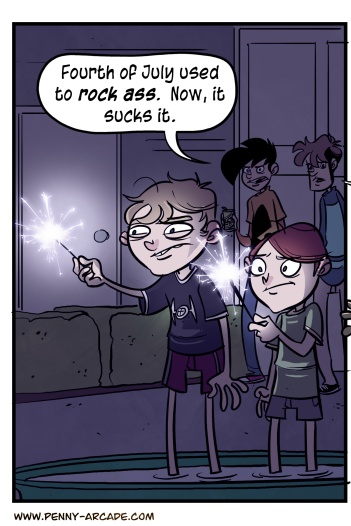 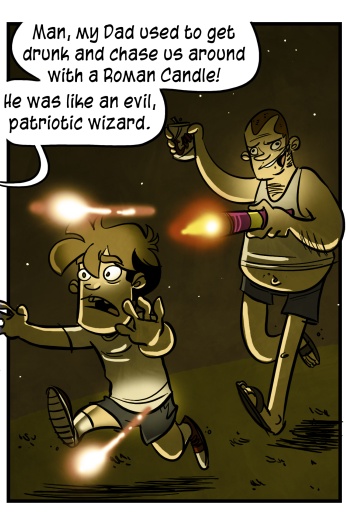 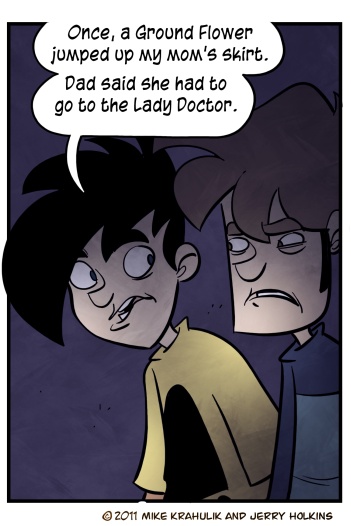 We're in Spokane for the Fourth of July, and presumably sometime after, as we wait for a break in the Bloodstorms to make our escape.

It's shocking and criminal what they will try to sell as Internet Access here; it's a misnomer, and neither word is true. Uploading this post was like waiting for the blast shield to stop whirling around the MCP: I had a finger over the enter key, and an eye on the router, and one chance to thread the needle.

When I lived here, the town seemed like one of those all-facade Staged Cities you would film a western in.  It seemed false on purpose, designed.  I understand now that it's just... cruft, I think, that's the programmer term. Nobody thought about why they were doing any of this stuff at any point, they just kept piling town on top of town, until they had something that resembled a civilization from the air.

It's true enough that I was rarely in my right mind while I lived within its weeping membranes, but I had to get out of here, and I wasn't picky about the route. Anyway, that doesn't necessarily make the revelations illusory. It depends on what the revelations are about! If they're about living fruit, or a feline despot or whatever, maybe file those in the other bin.

We created a comic for today, about the Fourph, in the vein of our 2006 Summer Road Epic. Sort of. Maybe. Hold on, I need to brush off a scorpion.

If something is happening in a videogame related vein, I don't know about it.  We're under constant assault; I need to gather medicinal roots, herbs, and bark.  I also need to suck the poison out of my rapidly expanding forearm.

never a boast or brag 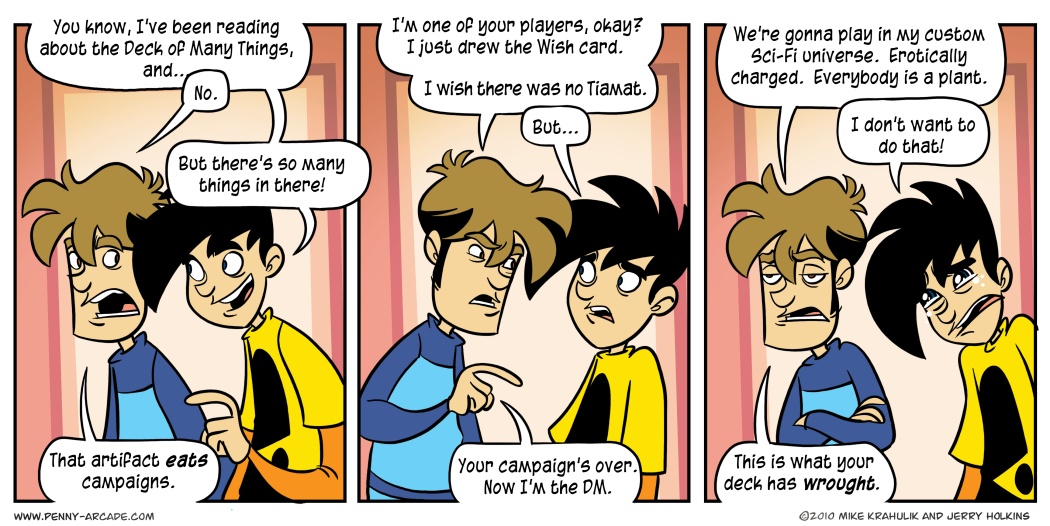 The Sound Of A Klaxon