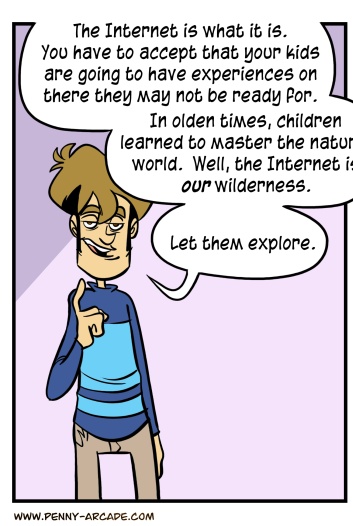 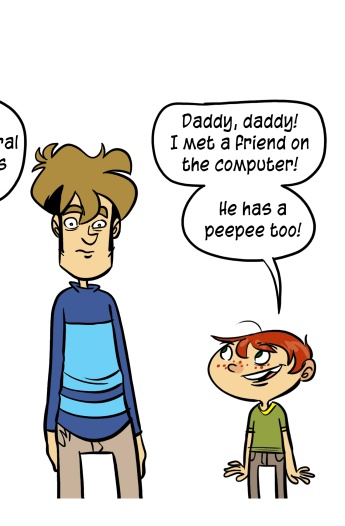 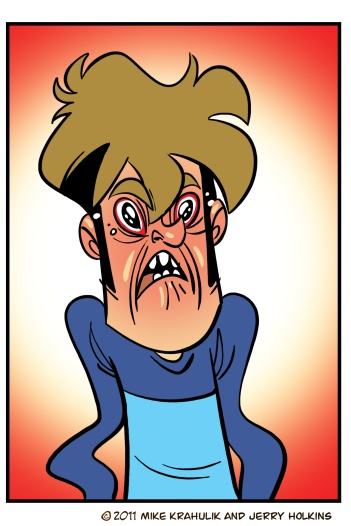 When discussing today’s digimal realms, and the dangers which lurk therein, the general response (and one we have relied upon with great frequency and considerable flourish) is to lay the task of pruning an increasingly horrifying world at the foot of the parent. I’m not saying that this is wrong; who else would do it? Who else could? But I can tell you from personal experience that it’s not possible to hermetically shield these organisms. For one thing, they need oxygen.

The victory condition, the highest goal you can achieve, is to make your children exactly as fucked up as you are.

Every generation believes that they’ve got it worse in some way, and it’s important to resist that idea. It’s important to establish, though, that we’ve got it way worse. Some parallels kind of jump out at you: you can graph the line “Moral Panics” from big band to jazz to the comics code to Dungeons and Dragons to rap to vidyagames pretty clearly. Cultures are allergic to novelty. My grandfather had no girls, and no cups, and now we’ve got more of both.

My mother would have imagined a harrowing future based on her existing knowledge, and extrapolated from there. I.e., she would imagine that there would someday be a video that had, let’s say, nine girls and four cups. Then, she would gird herself for that possibility. But that’s not how it works: what happens between the time you endure a thing and generate antibodies for that thing is that something infinitely worse begins to drip and leak in the dark, feeding on itself, growing larger thereby.

For example - and I’m just pulling the top card off the deck - an international, virtually unregulated data network accessible through virtually any modern computer might be developed.

On a warez copy of Killing Game Show, I found a HAM mode image of a woman that was my constant companion for the next three years. Gabriel went to the store and bought a copy of Netscape from a software retailer that no longer exists, and the first thing he searched for was “boobs.” “I wasn’t thinking,” he told me later. “If I’d had my head on,” he suggested over a hot plate of Kay’s, “I would have typed vaginas.” 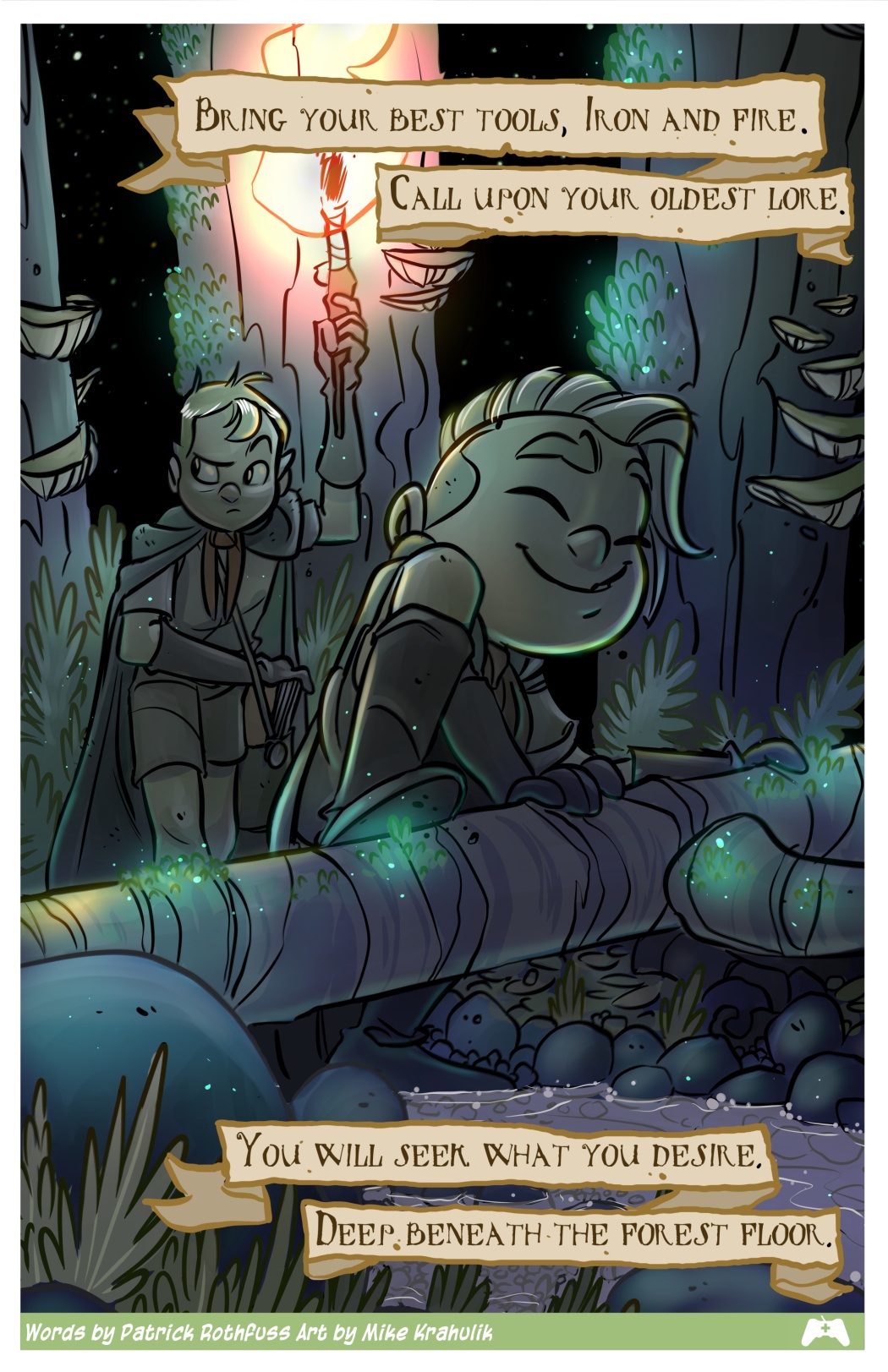