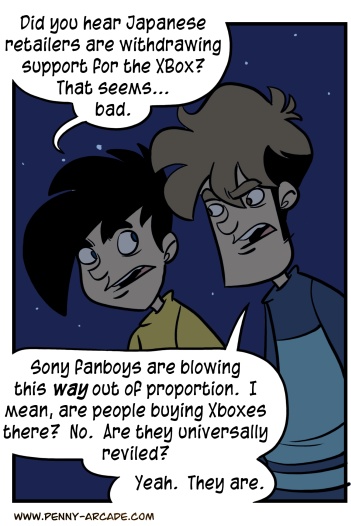 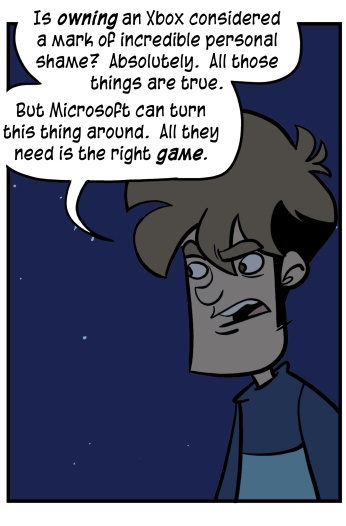 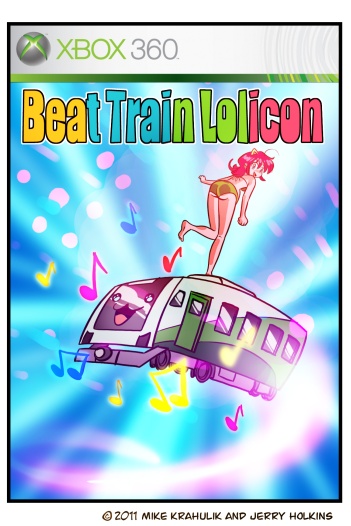 The story more or less from the beginning of the Xbox 360 has been about Japan. In an unguarded moment, you might hear a person from Microsoft (who should probably know better than to talk to me) wonder aloud whether it's possible to succeed in this business without Japan. They are asking it in a way that implies they have already answered this question for themselves and, indeed, answered it in the affirmative.

I always thought they were being ridiculous; videogames come from Japan. I created the term Microsophistry specifically to corral these bits of nonsensical, philosophical fluff that could only be proved true in a universe where that corporation's perverse gravity could warp the natural order. But I get it now, because it's happening.

It has to do with sequestering Japan as a market from Japan as a cultural force.

Individual titles can have a non-zero effect on adoption, but the overall picture ain't real hot. But the world is different place than it was with the first box: the global picture is such that a multiplatform release is a given now, even for weirdo crap like Catherine. If you're releasing a game, and there's no backroom shenanigans, and the company is not a wholly owned subsidiary, you're releasing it on the boxes people own.

The persistent rumor, the one that is to beautiful to live, describes a world where the next generation system is a collaborative effort between Sony and Microsoft, each playing to their own strengths. Having had experience with both, it's rare that people express a preference for PSN as an end-user or for the Playstation 3 as a development environment. God of War and Uncharted are games you buy systems to play, though. And they need a united front to fight off retailers in an increasingly digital world.

I don't believe this would ever happen, for no other reason than because it makes sense and is a great idea.

we make the earth flat 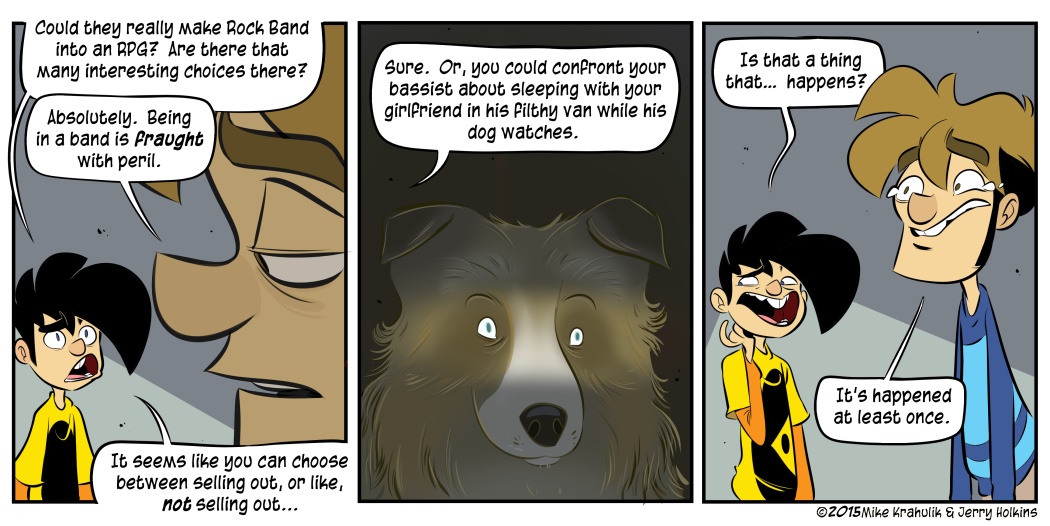