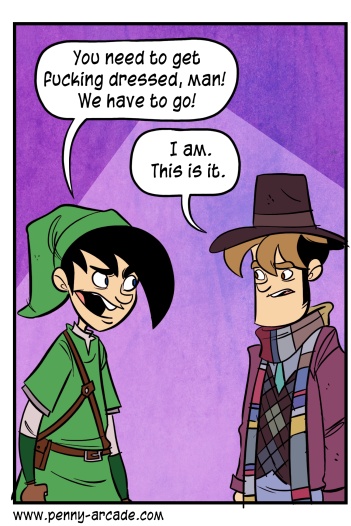 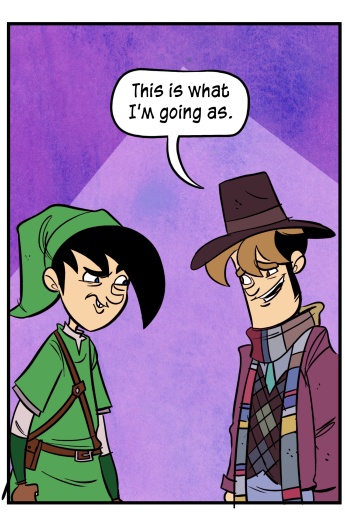 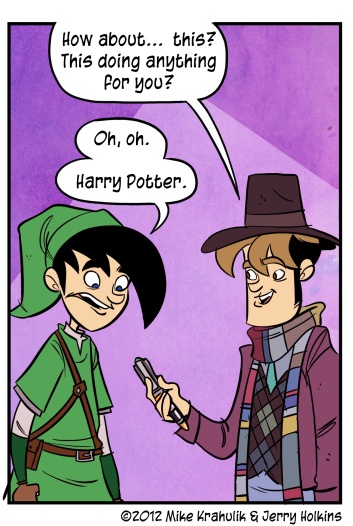 It's been a while, but I have every faith that I'll be able to manage it. Don't call it a comeback! Call it a lethargic, days-long emergence from a waxen sac.

I have tried on more than one occasion to explain why Doctor Who is something a person would watch on purpose, and not just for the duration of the orphaned frame you might see while changing channels. He doesn't get it. I supplied him with a curated Mega-season from Eccleston on, all easily slurpable via Netflix, but it did not penetrate the epidermis.

Part of the trouble is almost certainly that he took a detour through Torchwood. I'm not down on Torchwood in absolute terms. But it must be consumed with careful precision, like blowfish.

Even as an enthusiast, I don't know that I entirely understand the appeal of Doctor Who. I have always suspected that I missing some vital continuum of data on account of my yanketude. There are episodes of the show which are objectively bad by any system of measurement. They sometimes (often!) change the LEAD ACTOR and all their friends so that you must to learn to like the show all over again.

For every inexplicable time pretzel or hmm-hummer it presents, though, it's one of the most distinct shows I watch: it's mercurial protagonist, who can flip between Implacable Intimidator and Goofy Ultrapacifist in a harrowing instant is one of the more intriguing things about it. It's a romp, for lack of a better term. It's a joke that you're in on, and if you don't watch it enough to pass through the membrane and get to that inside portion, you'll probably feel like the show is teasing you most of the time. You'll see those "special effects" and probably be insulted by them, when for the regular audience they are, in their amalgamation, a kind of "wink." You can see the strings and stagey bits, and if you agree to believe it, you're off to the races. It's a show you must meet half-way, which I do, and I've been repaid for it many times over.