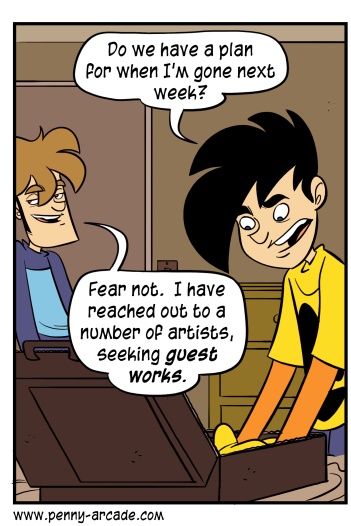 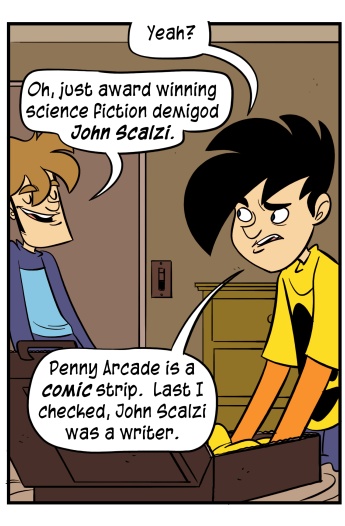 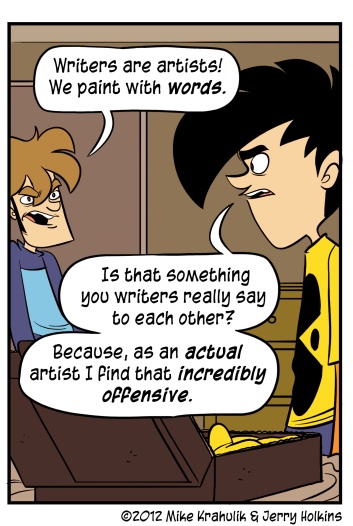 It's true. Gabriel has ensconced his family in flying steel and launched himself toward warmer climes, and he has left the rudder in my capable grip. In reality, a series of guest works from a rotating cast of professionals was his own idea. The conversation, though, is quite true. I don't know to what extent he is joking, I suspect it is at a threshold nearing a hundred percent, even though what I do here is essentially a condiment for his own work. My own son looks at me askance when I tell him writing is art, at which point his uncle Gabriel does his emperor laugh and swirls his cape.

I don't think I've ever read a definition for art that wasn't stupid. Generally speaking, when a person constructs a thought-machine of this kind, what they're actually trying to do is determine what isn't art. I have always been white trash, and will never cease to be so; what that means is that I was raised with an inherent distrust in the Hoity and a base and brutal urge to dismantle the Toity. This is sometimes termed anti-intellectualism, usually by intellectuals, when what it is in truth is an opposition to intellect for intellect's sake. The reality is that what "is" and "isn't art" is something we can determine with a slider in our prefrontal cortex.

If this thought-machine had any purpose other than to create a world with less art, I could cut it some slack. But it doesn't. Its entire purpose is to rarify art, controlling expression thereby. The aperture must be cinched, and quickly, before someone creates a cultural product without elite imprimatur. Its effete and its fucking disgusting.

Gabriel should leave more often, I'm having a fucking blast. I'm gonna spend the entire week on a kind of trachea tour, like a mad wolf, just howlin' and biting out throats. 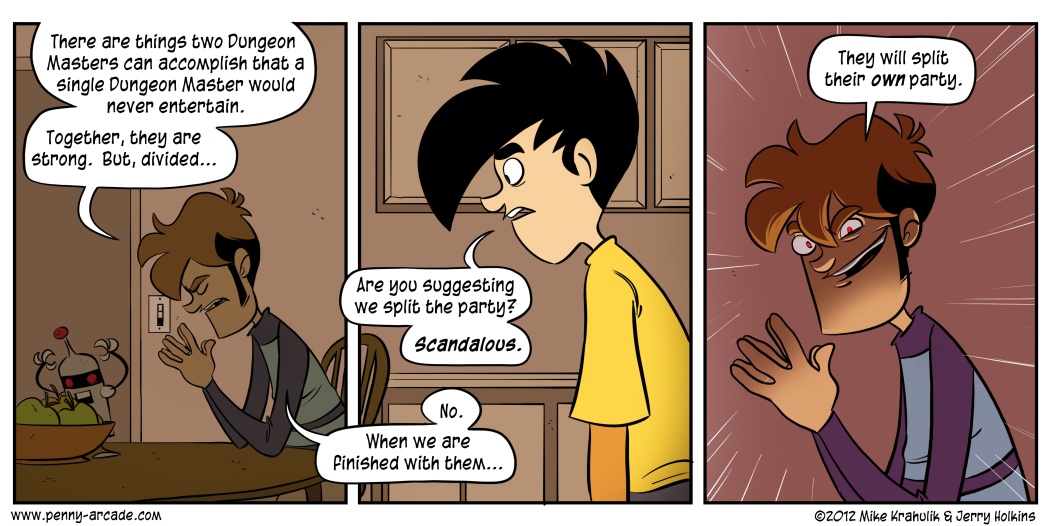