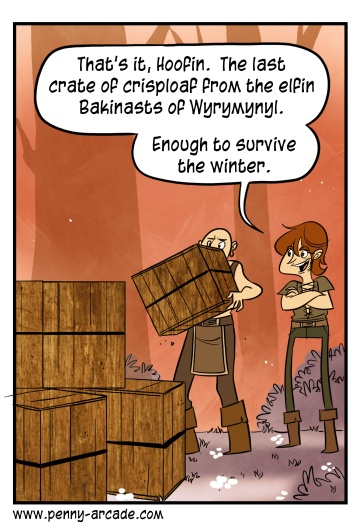 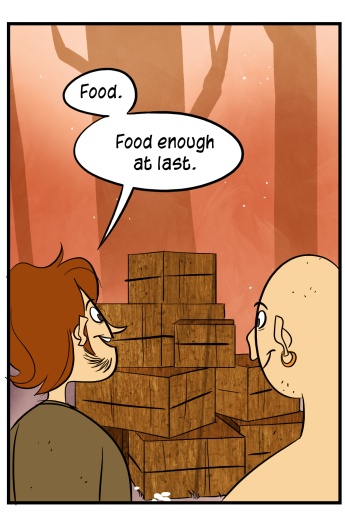 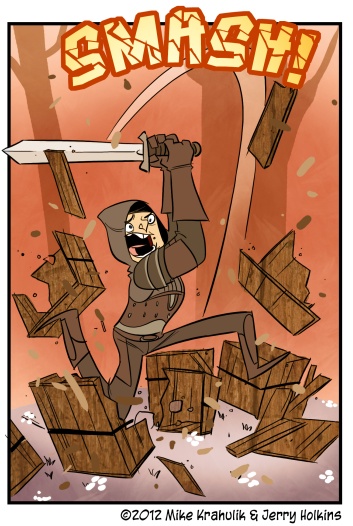 There are many games where box breaking is core to the experience, a cultural practice, a folkway, and this happens in Kingdoms of Amalur as well. Games are developing more robust approaches to assessing your moral coordinate with precision, but they're still several long miles from basic etiquette.

I'm sure they've already printed the cases for it, which is too bad, because it would be fun to have the cover say something like

You guys can have that, if you want. That's a freebie. I think Gabriel wants to talk about Kingdoms of Amalur, which is a game desperately in need of a time-saving truncation. I should probably leave something for him.

I guess it's a rumor, but according to the Law of Dauntless Prophecy, all Microsoft rumors are true: "word" on the "street" is that the Xbox 720 will sport some inherent means of combating used sales. This has been an incredible opportunity to dish up steaming populist goulash, a dish I have a hard time watching people eat.

The fantasy scenario for publishers is to sell you something, and still own it. I would make a terrible despot, because that's the sort of thing that wouldn't occur to me. I may not be the Prince Of Empathy or whatever, but at the same time it seems strange to me to sell partially substantiated un-things. In some ways, though, we're already there.

Actually, no - we are there, on the PC, and we're getting close on the major gaming appliances. It didn't destroy PC games to have single use codes, or to have the defacto digital service give no recourse for trading in software. It didn't result in those theoretically lower prices for new games, and outside of the occasional shadowy enclave, Steam is considered the morally impervious Gold Standard.

I'm on record as saying I don't agree with the practice of purchasing used software, and it's my choice not to engage in it. I deperately want to retain that choice, because it lets me feel superior. But disallowing trade-ins via some techniwhatsit or woozle isn't productive - it's lose, lose, lose from a consumer perspective. Day-and-date Digital Delivery would have all the same "features" as regards a user's control over their property though, but people hate it less, for reasons I can't entirely explain.

people stare at your scary hair