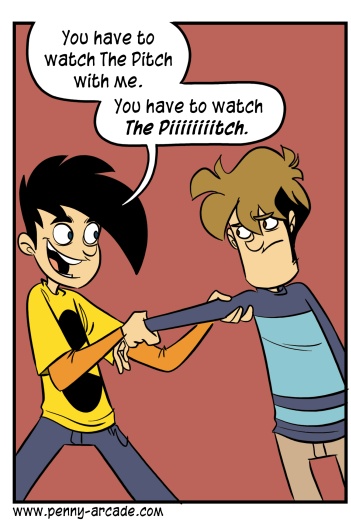 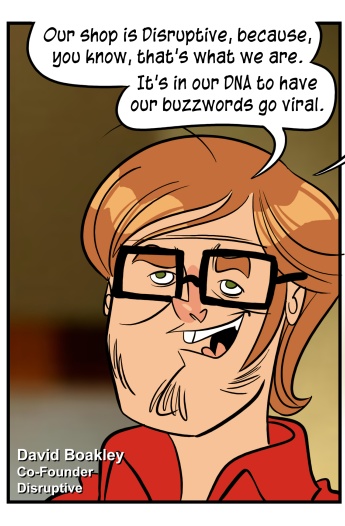 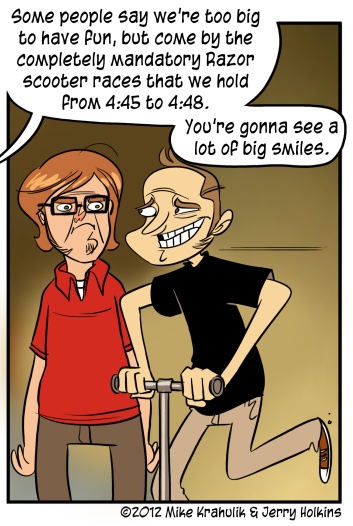 Have you ever seen Art & Copy? It's by the rad guy who did Scratch and a bunch of other awesome shit. It's a documentary which is about Advertising, which is to say that it is about Mercenary Communication, which people have varying opinions about. My feeling is that once we are aware of its ubiquity, we may study it with greater safety; loss of containment is always a concern, but I find these weaponized memes fascinating beyond belief.

The Pitch is an AMC show which transforms that documentary's texture into a competition-style program. Having a better product is, as ever, a portion of the whole; competing in such an environment involves telling a better "story" than your opponent. The metadata, though - the stories these companies tell themselves, about themselves - is incandescent. I can't look away.

I get pretty tantalized by all this talk of Dead Space 3 Co-Op.

"Terror" and "Companionship" certainly can go together, but it's often thought that you can't get away with fear generation in a cooperative videogame experience. RE5 is usually given as an example of why this is impossible, perhaps the example, both because its recent and because it's so rarely attempted. As I said at the time, though, the main problem with RE from a horror perspective had to do with their reliance on an RPG-style progression whose power curve quickly outstripped the difficulty. That kind of ordnance coupled with that kind of precision is the antidote to fear. The fact of the matter is that Capcom is selling action games now, with the crest of a once noble house draped o'er. I happen to like those action games, but let's be clear: those games are the way they are quite by design.

Even if the Left 4 Deads didn't last especially long for me, they had plenty of solid scares that leveraged the unknown and random nature of their construction - but the strong enemy personalities and especially the audio set the stage psychologically. You will find very few people who feel that a Witch is not a success, because (among other reasons) she changes the way you play. You might even whisper on the microphone, so powerful is her presence.

It is my belief, and this is a belief borne of observable fact, that the word "impossible" tends to be applied too early in human endeavor. This is no different.

i could love you back