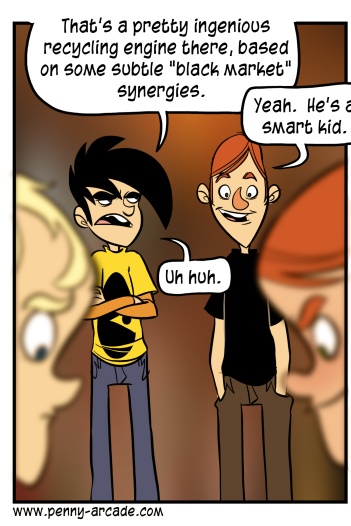 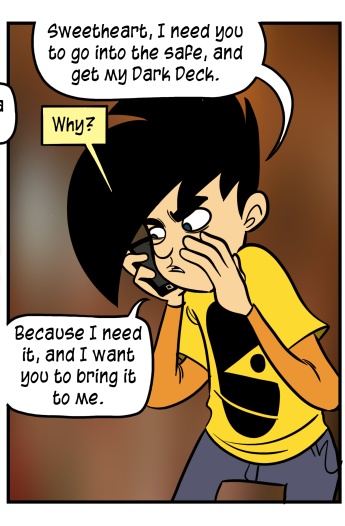 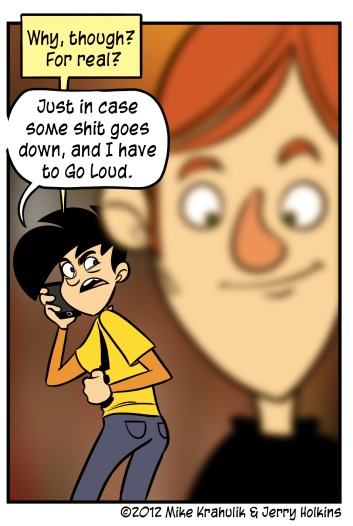 The Proxy continues its proxification unabated, now in its third discrete lozenge. My son is younger than the boy we have included in the strip, and so is at an earlier point in this progression; the rules are interesting to him, insofar as they are a part of an individual card's overall fascination. He knows, because his dictionary has told him - the dictionary that was once mine - that words are not merely to be collected, and arranged, but befriended:

His Pokemon are collected in a massive binder according to their patron elements, or by their card type. Duplicates are, for now, a waste; unaware of the vital mathematics we use to yoke raw chance, these doppelgangers are the card equivalent of those who brought they cup, yet are reticent to chip in. One day, and this day is fast approaching, the contents of that binder will be radically altered; the connections between discrete play concepts will burn bright. The game will appear in these junctures, toys somehow alchemized into tools.

Enthusiasts of On The Rain-Slick Precipice of Darkness 3 should know that we're getting close to finalizing the first free DLC package, "The Lair Of The Seamstress," which we're hoping will come out soon. We don't know when, exactly, but apparently there's some kind of big convention or something next month; maybe we'll try and put it out then. Zeboyd is coming up tomorrow to work on Rain-Slick 4 and the last DLC (also free) for the current one that details the fate of the player character from the first two games. 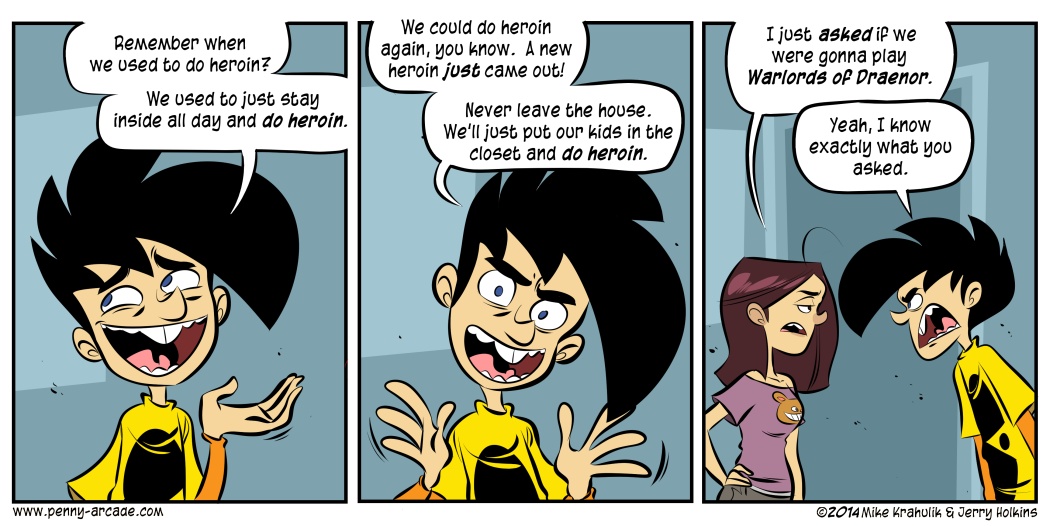