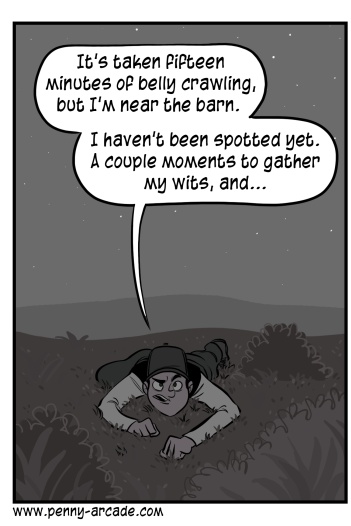 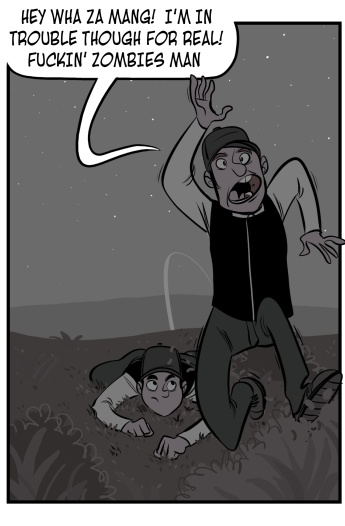 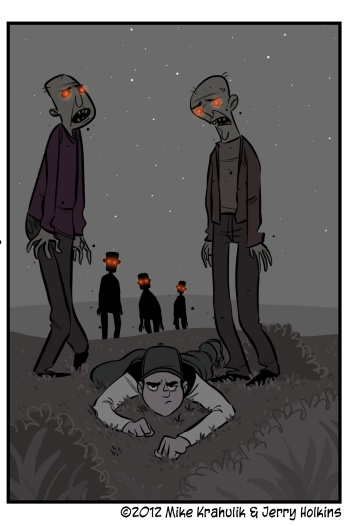 Freelancer - a PC game from "Digital Anvil," back when Microsoft maintained a broader first-party menagerie - was a videogame. In addition, it was also a server you could run, and host a universe for other people. I liked the first thing, and loved the second; like Neverwinter Nights, it existed in the twilight between single-player and massively multiplayer. This was, of course, long before Infinity Ward would marry immediacy and progression into the world-eater Call of Duty became - but these were meant to be a bit more pensive. Another era, really.

DayZ slots nicely into that continuum of deeply social simulated worlds. I've heard it described as the next Counter-Strike, a reference to its rapid, almost terrifying ability to devour social circles. Counter-Strike had a somewhat strange system for purchasing which no doubt confused people initially. Outside of that, it's a shooter. That's not what is happening here. I feel confident saying that perhaps eighty percent of people going from zero to DayZ because they've come in contact with:

are going to play it a total of two times.

I mean, here's what happened to us; it was interesting, almost as interesting as when we tried to attack a zombie with a hatchet but instead placed the hatchet at the zombie's feet. And then we died. It's raw, and that's one if the cool things about it, but it's also raw. It's a fascinating place they've created, some percentage of the time you might spend there, but I really want some of that potential to coalesce a bit.

I don't know if I could survive without the Mobile Frame Zero Flickr page; it has been a constant source of support, of nourishment, and also of Lego robots. Nothing has made sense for the last month or so except the constantly dripping cortical stimulant that thing has become. Playing the wargame itself, which you can make out of Lego or use toys you have or whatever, is absolutely something you should do. Here's the newest edition of the rules, go for it. But even if you don't, even if you never, you can't miss the Flickr. Good God.

I've got an idea for a short story (like, short. but good! short, though) story set "in" the Mobile Frame Zero "universe" that answers some of my own questions about how the place might work. I'm incredibly inspired by the guys putting all this stuff together; I just want to get up on one of them big coattails and ride.

you're married to that