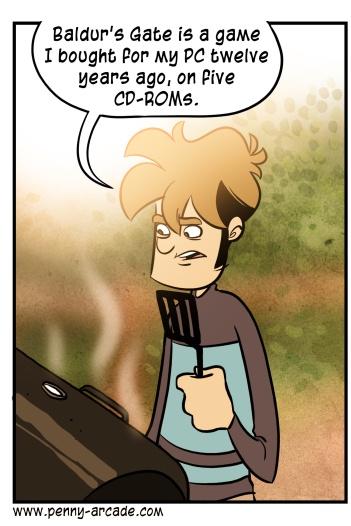 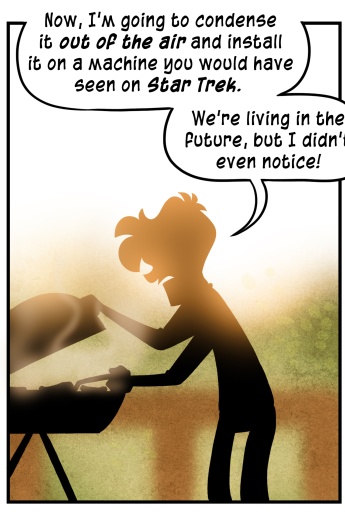 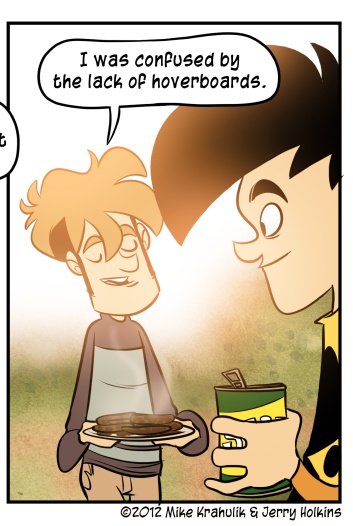 Now that PAX is over and I am still alive, I can look at all the shit is coming out and actually let it nest in my mind. I've been excited for Baldur's Gate: Enhanced Edition, and apparently it's coming out in like ten days. Given the wide span between now and its original release, it seemed like a good time to stop and smell the technology.

Of course, Borderlands 2 comes out the same day; that seems pretty bad. I would not release a game on that day, if I could help it. Given the opportunity, I would release it on another day.

I was tantalized by SolForge at PAX, and it appears to have tantl'd Quarter To Three's Tom Chick also. I honestly don't know why this hasn't hit its goal yet on Kickstarter, other than the fact that they're trying to pitch something sorta high concept. That's the only reason I can see for them not having met it, because this was one of the best demos on our showfloor. Gary Games has a very particular problem, something we are not unfamiliar with, in that they are essentially trying to Kickstart something free.

What this means is that - unlike, say, the meteoric Planetary Annihilation - they can't "give you a copy of the game" because, if it gets funded, "the game" is something which every sentient has a right to. They can, and do, convert your pledge (very generously, in some cases) into currency for their cash shop, but... maybe I'm getting ahead of myself. Let's talk about the game, as opposed to it's model; that's the new part. You can decide whether or not it sounds like something you want.

It's a deckbuilding game - that's the belle of the ball these days, mechanically speaking - but that's the backend. You don't play cards to some abstracted "table," rather, you play them in a line, as one might at a honky-tonk. This isn't unheard of, being most famously leveraged in games like Astral Tournament, Spectromancer, and the iOS hit Orions. Where things get neat, and where a game like this would go awry on the table, is that each card in your deck is actually three cards. Long ago, Mojang's "Scrolls" was supposed to have a notion of veterancy, where oft-used cards got dogeared in a nod to progression. This is a different take, because while SolForge cards gain power over the course of a single game, it's a part of a meticulously orchestrated curve of power as opposed to something the old guard can wag at newcomers. Here's how it works:

Whenever you play a card, a higher level version of that card goes into your discard pile instead.

That would be a pain in the fucking ass in an actual card game, but as ameliorated by some digimal whooziwhatsit, it's a hot system. There's no "mana" or "energy" or anything else, you just play the two cards that are right at the time, or you want to pull better versions of later. This means that the game escalates on a smooth, player guided arc; more powerful cards are pulled into the game after you deck out and reshuffle - the SolForge version of Levelling Up.

A lot of very good thinking went into it, and I look forward to owning it, or renting it, or whatever you do in games based on virtual goods, provided the Internet sees fit to let me have it. 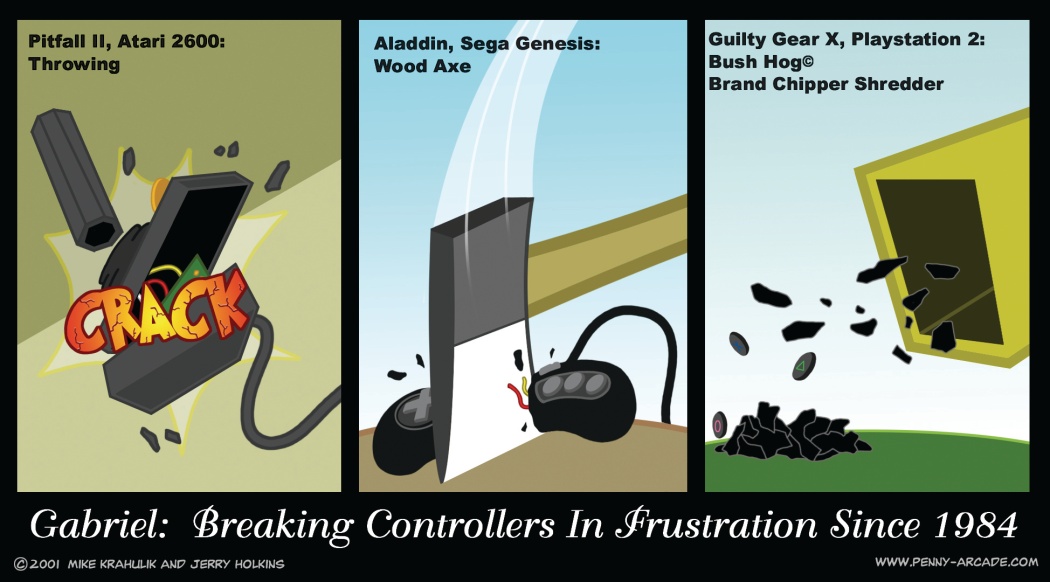