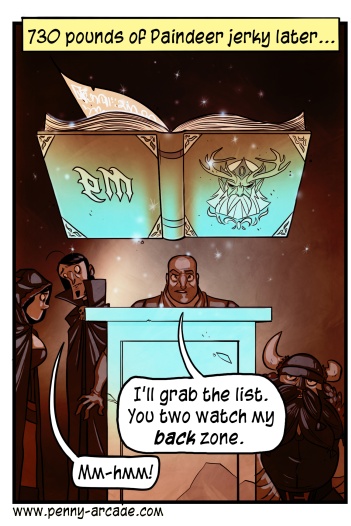 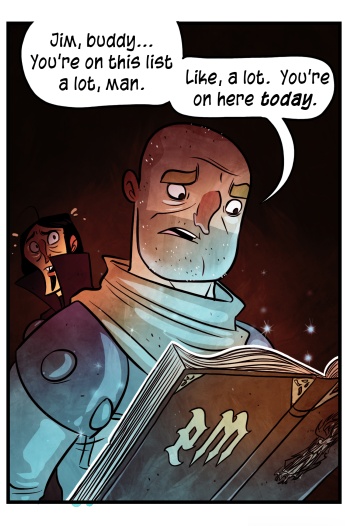 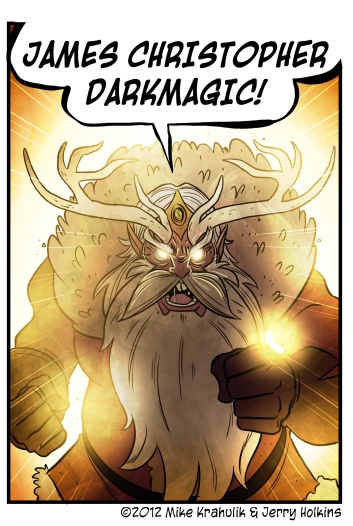 The Vault of Winter, Module 5 is now available for feasting purposes. Get your choppers filed up and go crazy on them shitz!

If I am going to sit at a computer, and I'm not sitting there explicitly because I need to tell you something, I am probably playing Far Cry 3. I think I have liked every game called Far Cry; I even liked the nutballs one on the Xbox where your shit gets all mutated. I liked the second one, though not as much as industry observers are supposed to. I liked what they were trying to do, and I also liked that someone gave them the go-ahead to make a game where many of the "best parts" only happen for you, in your game. They don't and can't belong to anyone else.

I think that the new one has vritues; I've been staring at it for days, and I'm still not tired of looking at it - I haven't reached the point where I'm "in it to win it" and all I see are ones and zeroes. I love the ways it approaches stealth, and its idea of what that should mean, where they model and reward a supercondensed version of the genre's typical approach. I love that - like Conviction - when you decide to make your move, there are ways to catalyze a single action into a hyperkinetic fractal.

I like Far Cry 3 also because it is Assassin's Creed. It even has towers I can reclaim and animals I can skin! I just did all this stuff like a month ago, but I guess I wasn't tired of it. Some people don't like the clutter and noise of all the cluttered, noisy things which are always popping up; I like them because these islands are big for real and I want to know where I'm supposed to go next. If I one of these psychotic, man-sized birds I want it to tell me right away if that kind of bird is good for making wallets. Also, I like making wallets apparently(?).

It has an entire multiplayer suite, and also an entire cooperative mode, and maybe these things aren't bad. Maybe they're the Michael Jackson kind of bad, which is actually Good. But I've really, really needed to be alone the last couple weeks, and life has conspired for this not to be so, but God Damn if this isn't doing the trick.

with heart and soul and voice 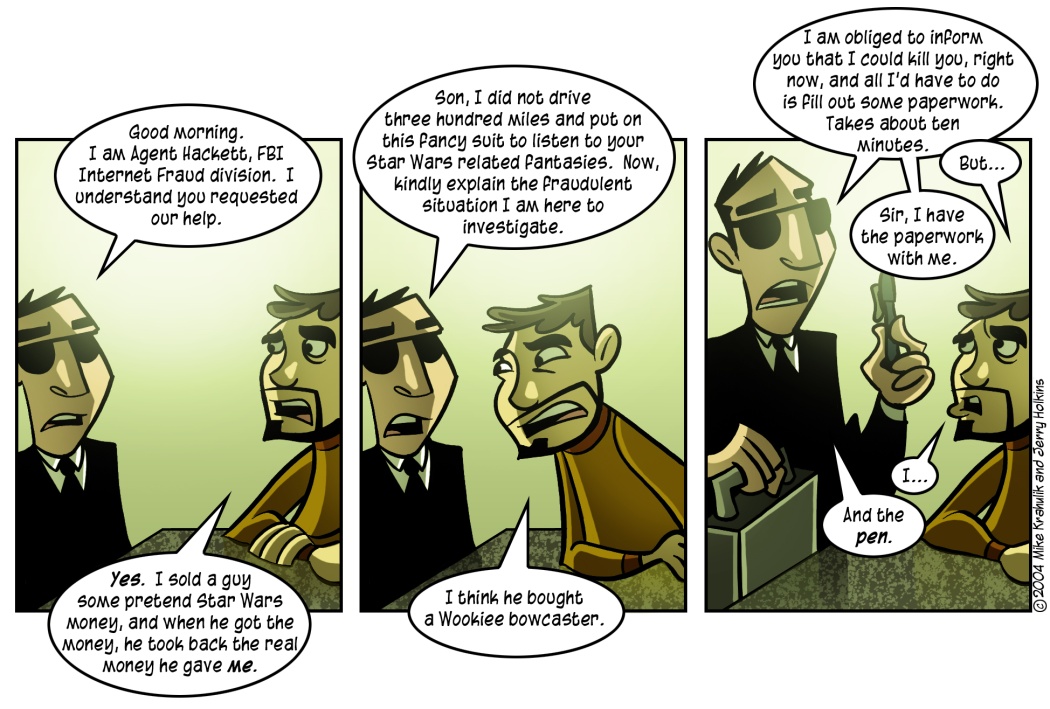