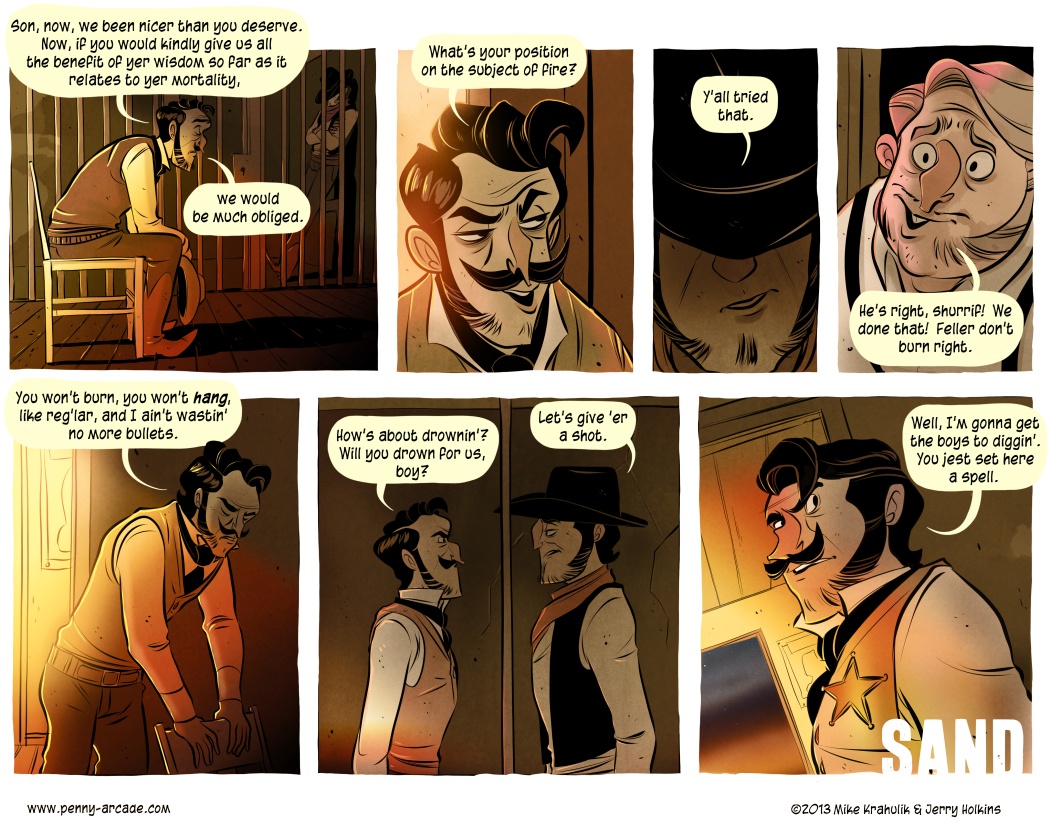 A few hours into the Melbourne flight, I was more or less covered in vomit. But I was so happy for something to do that I was - in a way which might be difficult to understand - tremendously relieved. There was something unexpected to manage with a "challenging" material that wasn't related to the destruction of the plane. It was, in its incalculably moist way, optimal.

I didn't really sleep on the trip, which felt long but not as long as I expected. My expectation was that it would not actually end at any point, that it would be a new state of being inexorably woven with my physical and psychic selves, so this must be seen as an improvement. Getting out of the Airport once we landed was Kafkaesque, but whatcha gonna do. Sometimes people want to bring nuts into your country that you don't want in there! Those people must be stopped at all costs.

Melbourne is actually pronounced Mel-Byn, as though it were a wizard; I learned this from Scott And Kris, who are also Kris and Scott. They're on their way to the San Diego Comic Con, a convention I've attended for more than a decade solid, and this is the first time I haven't been there since I started going. I know how to feel about being here, which is great. But I don't know where to file the other thing.

There is a city called Vancouver up in British Columbia that feels very much like Melbourne somehow. Except Melbourne is, in a pokemanian sense, like an evolve of Vancouver, with more incredible plumage and a repertoire of savage elemental attacks. We cracked the waterfront down here yesterday, and I was flabberghasted by it. This flabberghastation was amplified by the onset of darkness, when the whole place became almost mystical. I think that some percentage of what I saw last night wasn't entirely real. I have a perfectly clear memory of a malevolent digital ziggurat, which I assume was the result of some errant mental process.

As you might have seen already, Sand is up. Or maybe "back up," after a two year dormant period. It has leveraged this period to level up considerably. 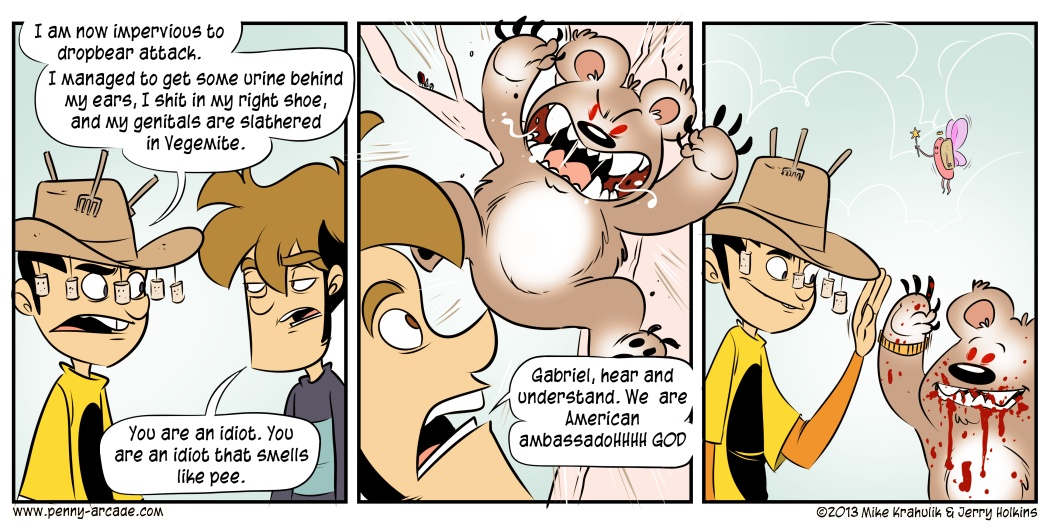