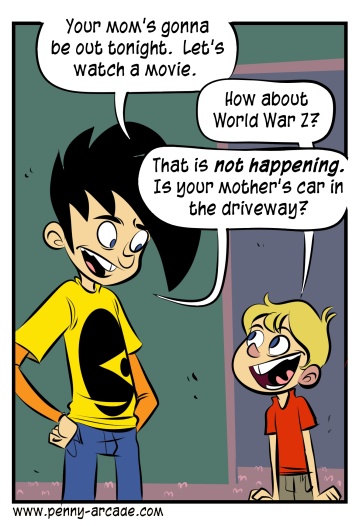 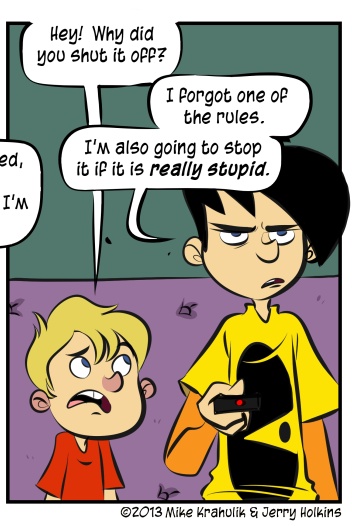 I don't talk about it as much, I got distracted, but I am still given to the occasional Kickstarter freakout. There are some projects and trends that I think about a lot, and then I remembered that I have a website where I can discuss exactly those kinds of things.

A successful campaign on Kickstarter is now the beginning of the process. Creating a "target" to shoot for has a ton of strategic considerations aside from making a game, because at the bare minimum you have to pay the digital equivalent of Caesar just for having met your goal. You want it high enough so that you can do whatever you said you were gonna, but because you don't get anything if you don't make the target you start seriously budgeting a life where your sustenance derives primarily from bulk ramen.

"Early Access" programs on Steam I expected to be somewhat rare, but then Namco Bandai did it…? So I think maybe this is the world we live in now. Kickstarters segue into some kind of Early Access on Steam or anyplace else, which is nice, because that money from the initial crowdfunding gets spent fast. Even in the age of distributed patronage, you're taking your life into your hands. Getting your idea to this point might already have you up to your neck in soil.

That's why it's important to get freshly kicked starters through the gullet of Greenlight, and into the next phase of life - Hot Tin Roof is a charmer, and Neverending Nightmares is gross, but on purpose. They have been functionally "vetted" by the Kickstarter gauntlet, so if you like what you see, help them along.

We worked with Zeboyd to finish On The Rain-Slick Precipice of Darkness, a process I supremely enjoyed, and I would definitely work on something with them again at some point. But that would have to get in line somewhere behind Cosmic Star Heroine, the new RPG they've been planning on their site and has now erupted on Kickstarter. They blew up at the outset, and then it seems like it cooled off a little bit. These guys are good for it. 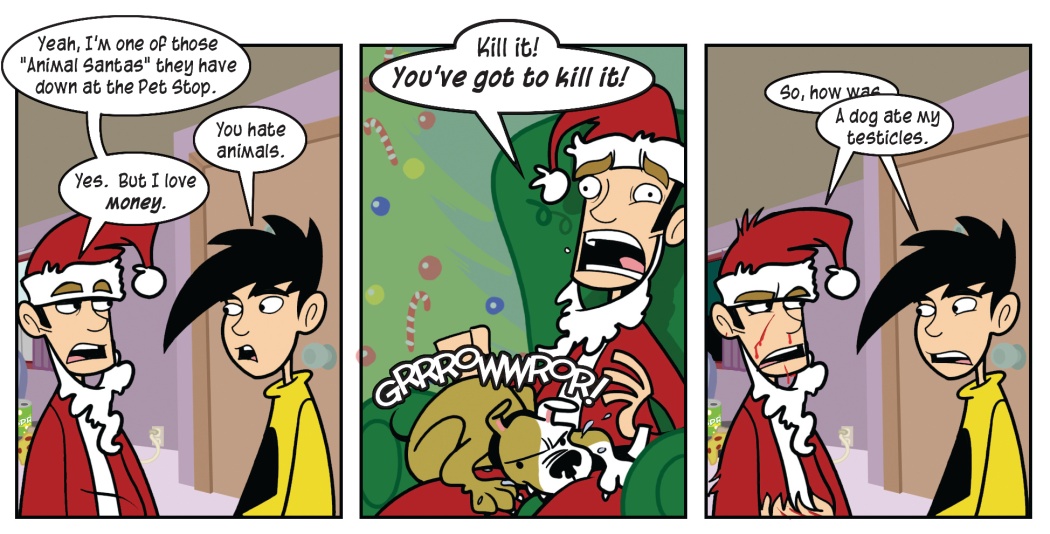