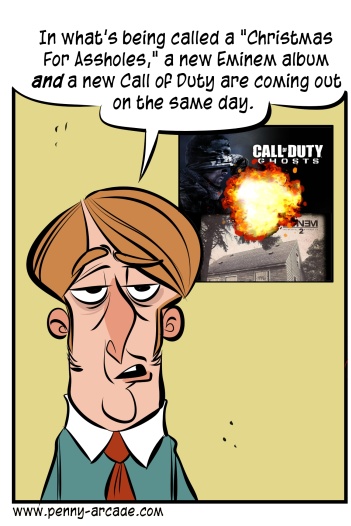 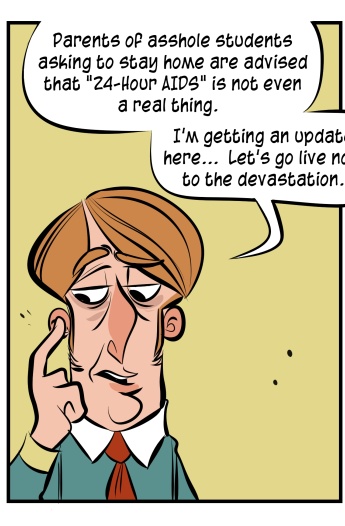 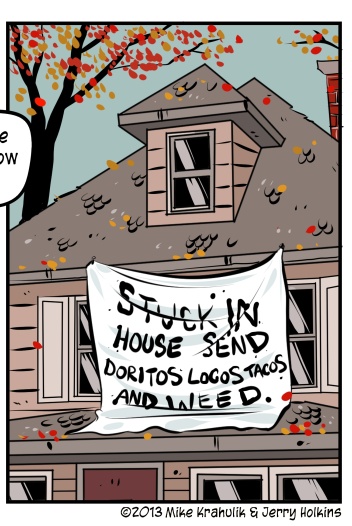 Of course, we're buying both; that's not some kind of potent metacommentary you've discovered. Call of Duty, like Halo before it, is the game almost everyone plays but must still afford themselves ironic cover. I played the last one a bit, aided by the WiiU's clever ability to let parents play M rated games privately, but (in the manner of some films) I don't think it really likes being squozen onto a tiny screen. I'm gonna try the next one for realsies, though. I've been away long enough that novelty has almost certainly been restored.

I could write about the new Eminem album for a week easily; I think that I could write for a week on one song, actually. If you see me at the grocery store, ask me. I feel like he and I are in the same union sometimes, the Asshole Entertainers 243rd, though he rarely attends the meetings. He has another meeting he goes to that day.

There's a really nice article over at Eurogamer about Chess 2 for the Ouya, but never forget that it is also available for your table: this ruleset has been available since 2010. I was aware of it because of my fascination with its progenitor, David Sirlin, and I would be overjoyed if people started poking around his ouvre on account of this bloom of coverage.

He made what is my favorite boardgame of all time, Puzzle Strike, which I've been meaning to go into for close to a year now and I've never had the opportunity because of linear time. Making something and calling it Chess 2 pisses people off, some people anyway, which I love. I love to see what things people find irreducible. The location of that threshold tells you a lot about a person. Right? Like we found perfect, immutable Chess in the fucking woods on a boulder or encoded into a constellation or something and asking any questions of it is a sin. But he is also kind of a jerk, like every other genius I've ever met, and maybe he enjoys agitating people even in the course of a necessary work. I think jerks - for our purposes here, "people with uncanny certainties" - are absolutely vital. That's the cycle, endlessly repeated. The shaman, the insider-outsider, flipping tables in every age.

If you thought that making a sequel to Chess represented a certain… pluck, he also just reinvented Poker. Yes, I know. He called it Pandante, but that's what it is. That link goes to the Kickstarter that he put up and then took back down, but if you are interested in games at all you should take a look at these ideas just to have them in your head. There's a How To Play for it that I found interesting. I've learned to file away anything he's associated with, and I've been rewarded for it.