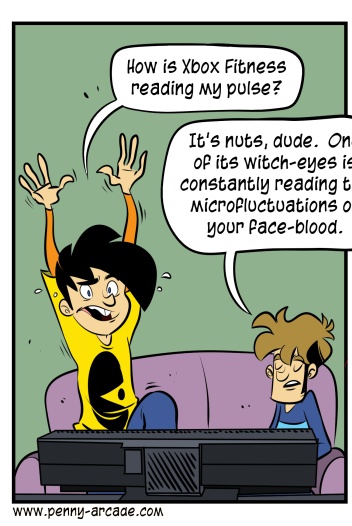 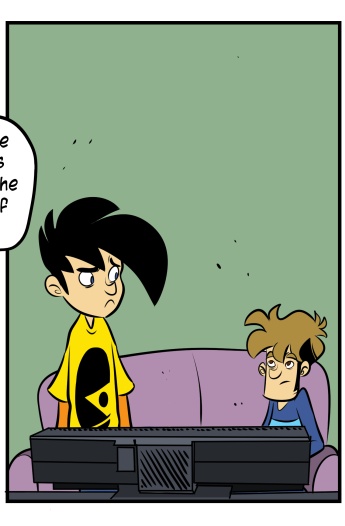 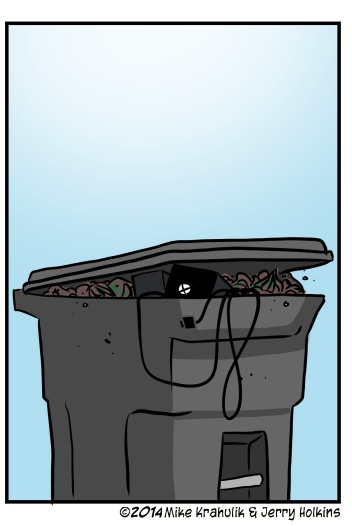 We talked about Google Glass back when those were a thing, specifically about how the technology challenge is one aspect but the social shit is another thing altogether that you might not really be able to solve for completely. Independent of any technical sorcelomancy or geekward fetishism, a machine that reads your hot blood is weird even when it is cool.

I sort of thought that Gears of War: Judgment would be the last Gears of War game, and I'm glad that's not true.

I thought Judgment was fine, missing "something," but still far more gears-ian than other games. But I've been pushing Gears on you from day one; I think it has a special, intentionally constructed pace deeply unlike its contemporaries. It's one of the first, if not the first, competitive deathmatch games I ever tried to get good at. And I did so because the fear of being "interacted with" via one of these malevolent Fatality style maneuvers was profound. It's part and parcel of the horror aspect that used to run through the entire game - the one they progressively seemed to forget, the one that seems to melt away when sequels thirst for a broader swath of adherents. Fear is really their treasure, though, What Must Be Guarded, and the new team can reclaim that inheritance in a heartbeat.

They should try to talk to Karen Traviss if they can, as she loved Gears as much as anyone who ever worked on it, even as a hired gun. Also, a Gears title for Xbox One would almost certainly leverage the Azure cloud platform for servers universally, a thought which caused a very small amount of actual saliva to shoot out. Gears fans know what the fuck I'm talking about.

Hardware wise, most people aren't going to care about framerate when it doesn't negatively impact gameplay. But articles like this one - Digital Foundry's performance comparisons between the Xbox One and the PS4 on the revamped Tomb Raider - are nightmarish at the enthusiast tier. All things being equal, I buy games where my friends are likely to be. When they are not equal, as they weren't in the first couple years of the Playstation 3, a machine gets turned into something you use exclusively for exclusives. That creates habits that can last the life of the hardware. Getting more exclusives has to be a priority under those conditions; try to imagine a Wii without a deep roster of unique, wholly owned properties and things get bleak very fast.